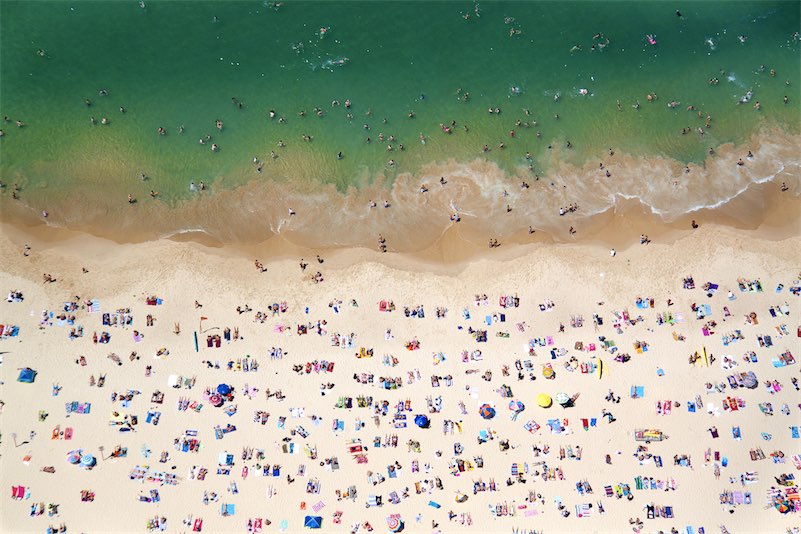 Polyhai's tutorial for creating a tiki-mug menorah is all the sholem aloha you need for eight nights of candlelit grog-swilling. Read the rest 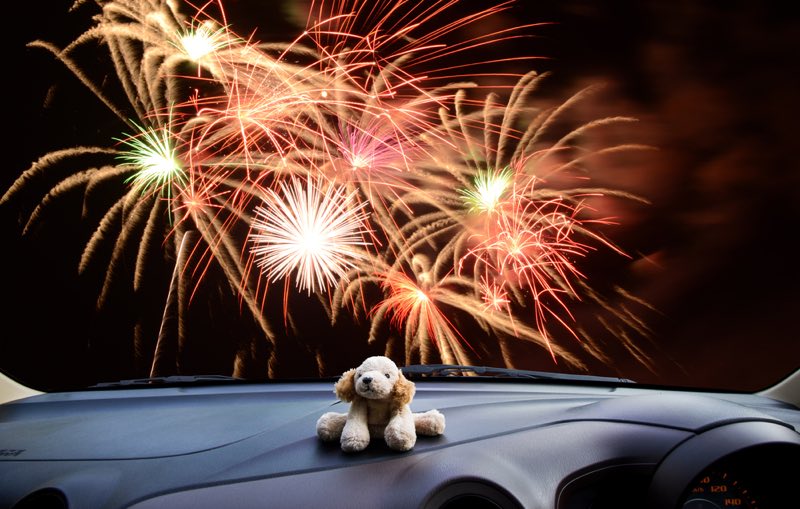 Welcome to this year's Boing Boing Gift Guide, a piling-high of our most loved stuff from 2013 and beyond. There are books, gadgets, toys, music and much else besides: click the categories at the top to filter what you're most interested in—and offer your own suggestions and links!

Robo-Santa and his Meccano tree, 1960

From vintage ad enthusiast Paul Malon's superb Flickr stream, this 1960 holiday season cover from science fiction magazine Galaxy. He has another one with two aliens sneaking up on Christmas, and a stressed-out interstellar Santa. Read the rest

Boing Boing reader J5K of Helsinki, Finland picked up a LEGO 2012 Star Wars Advent Calendar 9509, and has been setting up and photographing cute little holiday scenes with the minifigs. He shared some in the Boing Boing Flickr pool, and you can view them all here.

Time to trot out a turkey classic.

This year I have become Fish-Man! The idea was inspired by the fish-man character, Toby, in the show Ugly Americans. I think the idea of a fish wearing pants is pretty hilarious, and luckily the costume turned out to be as funny as I hoped it would. I've already worn it out on the bus and train home from work and it made quite a few smiles all around :)

The head is chicken wire, screen door mesh, paper mache, foam and fabric. I also had to special order some very large pants which I velcroed to the fish head. Oh, and the eyes light up too-- they're those battery-operated closet push-lights ;)

I'll be walking in the 16th Annual Halloween on Halsted Parade this Wednesday in Chicago at 7pm CST. Hope to see you Chicago readers there-- Happy Halloween!

Her video of fish-man in action below. Read the rest

In our Epic Halloween DIY Costume thread, Boing Boing reader slippy0 shares these snapshots and says, "Mine really isn't that fancy, but the stars aligned and gave me a week of time to work on props. I was Marshall Lee from Adventure Time, and decided to make his axe-bass instead of just painting a 2D cutout. The results aren't amazing, but they're more than I planned to do, and very DIY. I went with my friend who was Fionna. We got a lot of compliments. :) " Read the rest

BB reader Gina Menduni made this genius Roy Lichtenstein costume for Halloween 2012. We are gobsmacked, Gina! Thanks for sharing it in the epic DIY Halloween costume thread! Read the rest

Each year here at Boing Boing, we invite you, dear readers, to share your plans for fun home-made costumes. So what's it gonna be? Frankenstorm Sandy? A Mars Rover? Honey Boo Boo? Do tell, in the comments.

Twig Case Co. in Minnesota makes nice iPhone cases out of paper and bamboo, including this beautiful Jim Woodring model, called "Frank in the Tempest."

The founder of Twig Case, Jon Lucca, is an illustrator, too, and I really like his art on "The Bunker" bamboo case. I saw a little easter egg in it that made me smile! (Click thumbnail for enlargement.)

(UPDATE: use the code 'boingboing' and get 20% off anything until the end of the month.) Read the rest

Minnesota Public Radio is playing a marathon of the NPR show Radiolab all day today. Hours of good, science-filled, story telling wonderfulness. Right now, at 12:32 central, they're doing a show about epidemiologists tracing the origin of AIDS back to the 1920s. Definitely worth listening to. You can listen to the entire marathon on MPR's live stream from anywhere in the world. Read the rest