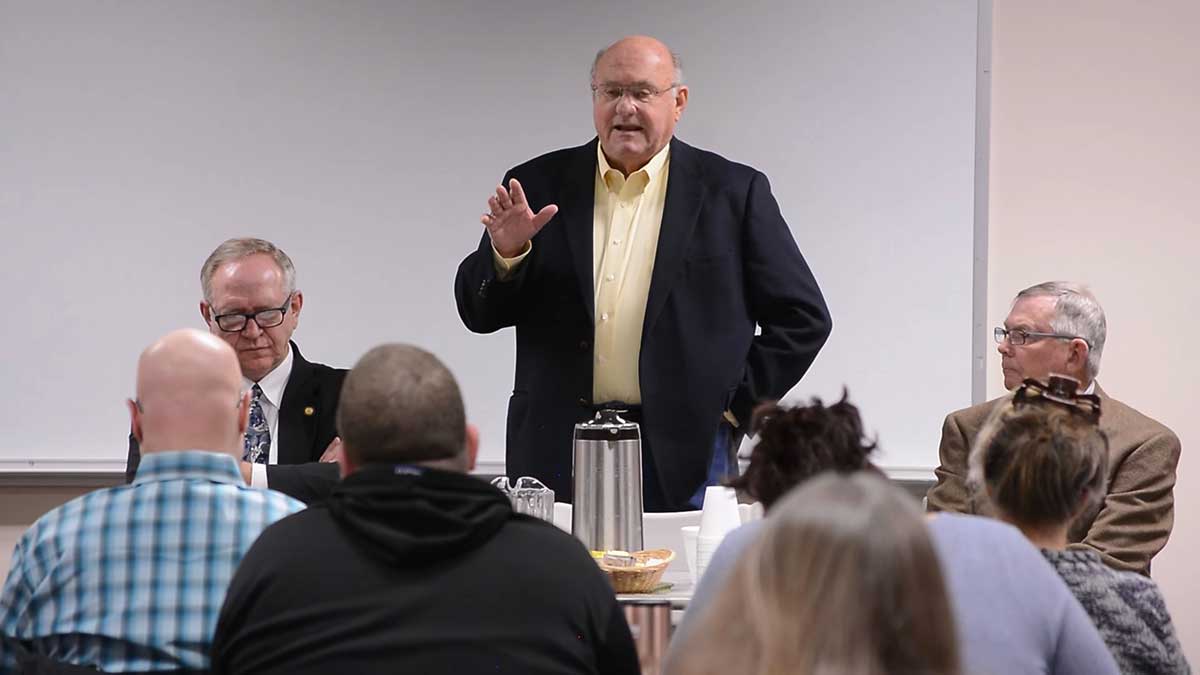 Kansas State Rep. Steve Alford (R) is apparently a real human being living in the year 2018. Listen to him tell an all-white group of people at a "Legislative Coffee" why he thinks marijuana should not be legalized in his state:

“Basically any way you say it, marijuana is an entry drug into the higher drugs. What you really need to do is go back in the '30s, when they outlawed all types of drugs in Kansas and across the United States. What was the reason why they did that? One of the reasons why, I hate to say it, was that the African-Americans, they were basically users and they basically responded the worst to those drugs just because of their character makeup, their genetics and that. And so basically what we’re trying to do is we’re trying to do a complete reverse, with people not remembering what has happened in the past.”

He is now sorry, so sorry to "anyone whom I have hurt" for spouting his insanely racist bullshit that he no doubt still believes with all his ugly heart.

[via The Hill] Read the rest