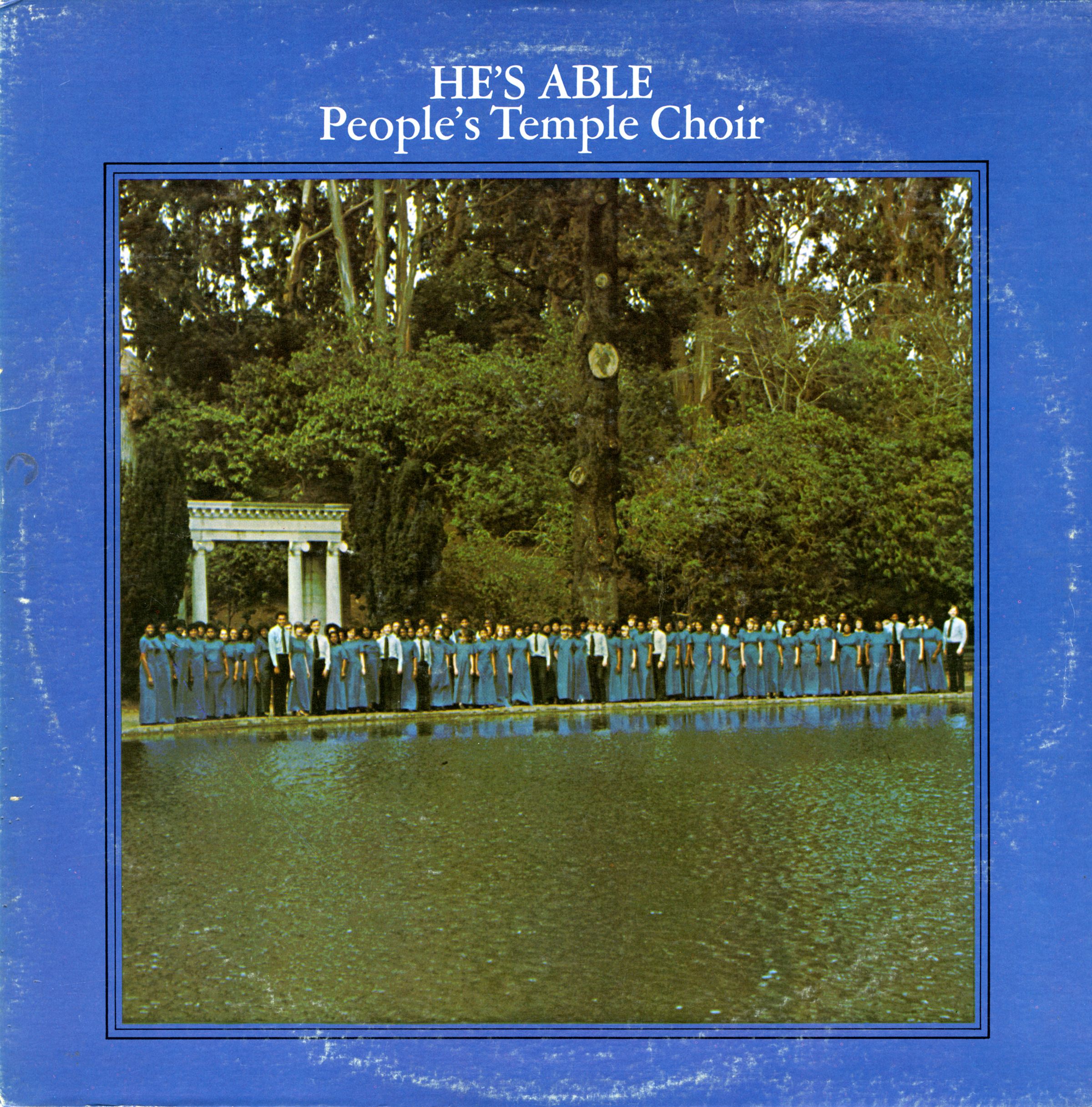 Boing Boing thrilled to feature the premier of Cults' music video for "Go Outside", directed by Isaiah Seret. Cults is the Manhattan duo of Brian Oblivion and Madeline Follin who first gained notoriety last year on the strength of music they posted to their bandcamp page. The group's eponymous debut LP was just released on In The Name Of/Columbia Records. We think it was worth the wait. 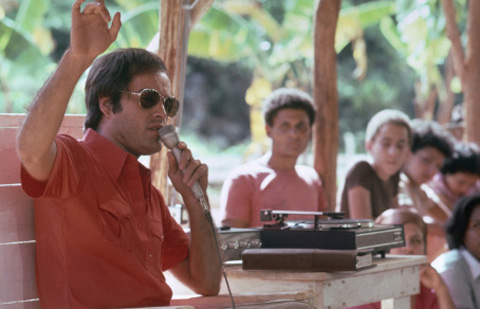