This is very sad. Kalley Heiligenthal is a popular worship singer who has over 200,000 followers on Instagram, according to the Daily Dot. She and her husband recently and tragically lost their baby daughter. Now the couple is asking for prayers to implore Jesus to bring their daughter back to life:

We’re asking for prayer. We believe in a Jesus who died and conclusively defeated every grave, holding the keys to resurrection power. We need it for our little Olive Alayne, who stopped breathing yesterday and has been pronounced dead by doctors. We are asking for bold, unified prayers from the global church to stand with us in belief that He will raise this little girl back to life. Her time here is not done, and it is our time to believe boldly, and with confidence wield what King Jesus paid for

A fundraiser has been launched to help the familu with expenses. With a goal of $100,000, it has so far received almost $40,000. Many of the people who donated to the fund say they believe the girl will be brought back to life. Read the rest

$12,000-a-ticket luxury Fyre Festival in Bahamas descends into a Lord of the Flies dystopia 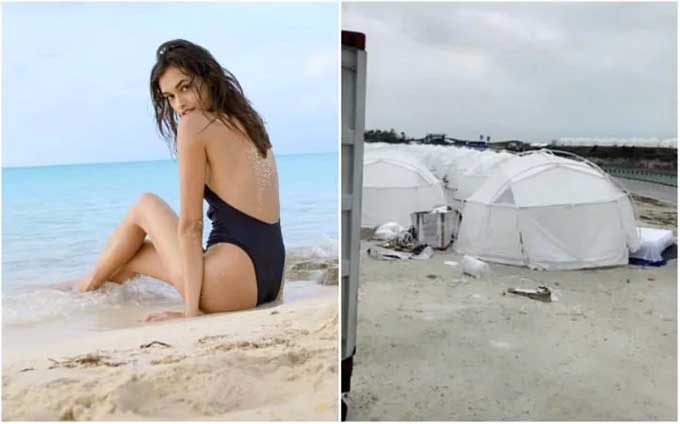 Fyre Festival was advertised as a luxury music festival on a private island in the Bahamas. But promises of a private chartered flight to the island, gourmet meals, private glamping tents, yacht cruises, gourmet catering, and an all-star concert performance line-up "quickly turned into a terrifying B-movie, with flocks of Instagram models forced to seek shelter in an airport after arriving to discover a lack of food, violent locals, appalling accommodation and feral dogs roaming the grounds," reports The Telegraph.

As a result, social media has exploded overnight with tales of Instagram-filtered terror and disappointment, with beautiful festival-goers arriving on the island to discover half-built tents, their luggage being thrown out of the back of a truck, muggers and thieves laying in wait to steal wallets from trust fund kids, unhelpful staff, and "gourmet cuisine" that turned out to be nothing but ham and cheese sandwiches.

The “chartered flight from Miami” turned out to be severely delayed coach seats, and upon arrival shocked concert-goers were met with partially constructed USAID disaster relief tents.

Heres a drive by tour of the tents:

Early report is that many of the tents aren't assembled. Here's their tropical private island owned by Escobar! #FyreFestival pic.twitter.com/TNzBDbNAUJ

Angry attendees have flocked to social media to express their disappointment:

The luxury festival tents are left over disaster relief shelters from @USAID Fyre Festival scammed us!

Party comes to an abrupt end 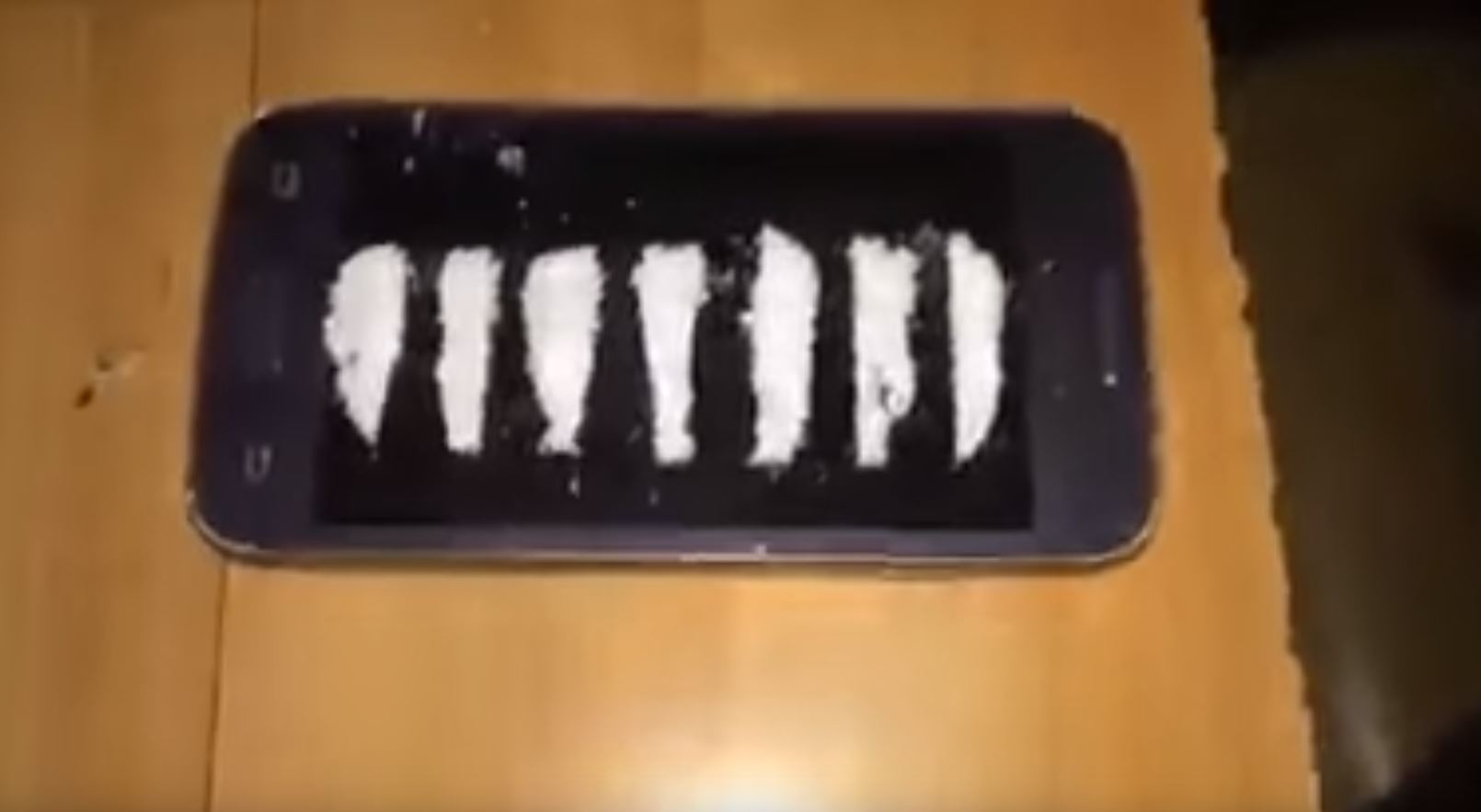 Some partygoers were looking forward to their evening treats, but sadly it was not to be. (Insert Samsung Galaxy joke here...) [via]