A year ago today, Scots blogger Kevin Gray posted the final daily item at Nothing To Do With Arbroath, a "daily mish-mash" and perhaps the best blog ever to grace the web.

He posted again a few times to update readers on the serious illness that was consuming him, but the last we saw of Gray's inimitable eye for "stuff, fluff and nonsense" was this photo of police helping a family of ducks cross the road, published on November 23, 2016. A final update warned readers he had months to live, not years; he died days later, aged 56.

I'm thankful for many things this year, but none more so that my baby son and Kevin Gray. May his sense of wonder still guide us onward, with the diligent empathy of a Japanese traffic police officer, through chaos and heavy traffic. Read the rest 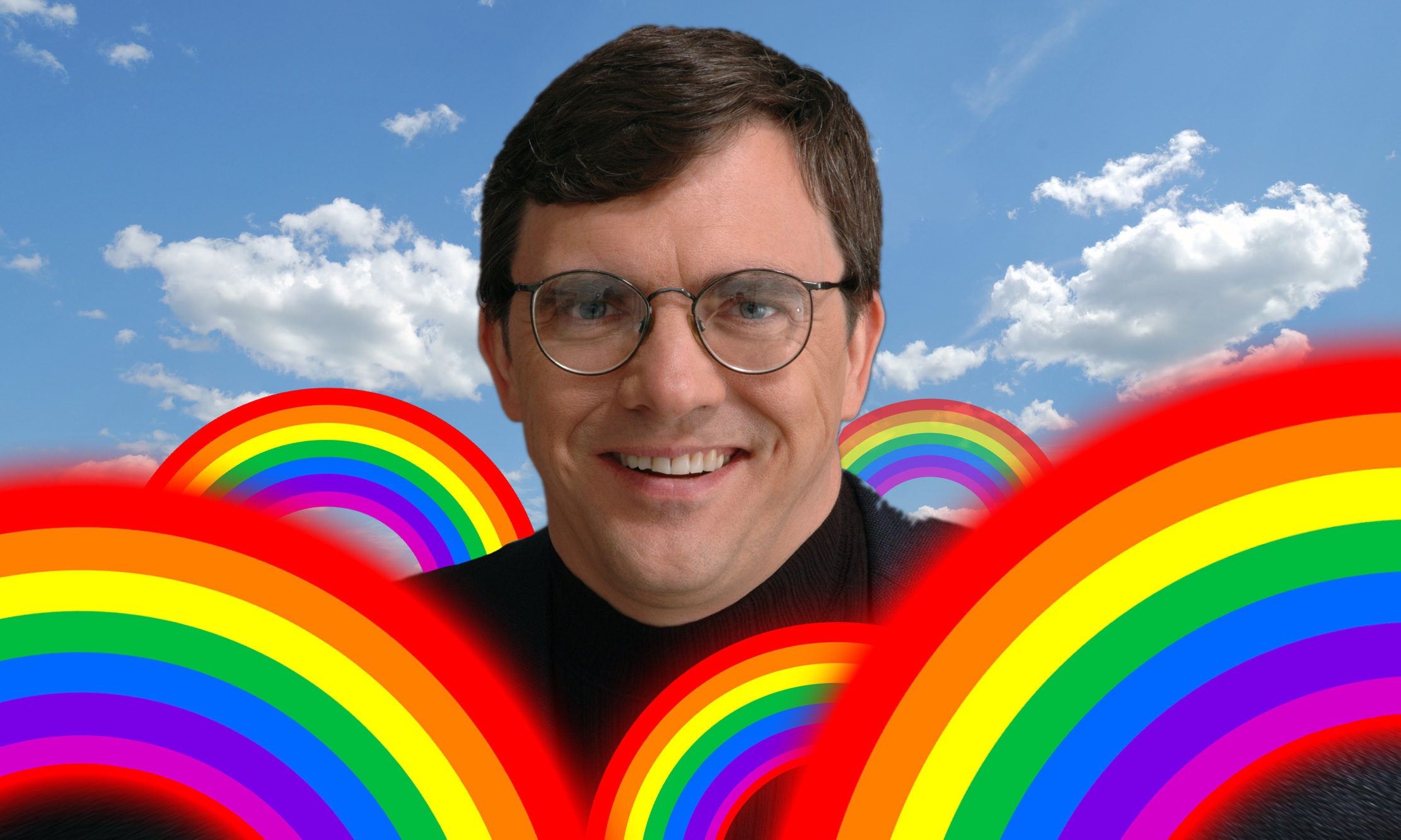 Glenn Reynolds, blogger, USA Today contributor and law professor, had an answer for drivers who found themselves surrounded during protests in Charlotte over the police killing of a black person: "Run Them Down." It was not a very good answer: he was temporarily suspended from Twitter, got in hot water with his editors at USA Today, and his university made clear they considered it an embarassment to the faculty. And so apologies are born.

'I didn’t live up to my own standards, and I didn’t meet USA TODAY’s standards. For that I apologize.' ... Those words can easily be taken to advocate drivers going out of their way to run down protesters. I meant no such thing, and I'm sorry it seemed I did. What I meant is that drivers who feel their lives are in danger from a violent mob should not stop their vehicles.

The value of a Tennessee higher education reaffirmed! Read the rest

College student bloggers from across the United States are currently competing to win a $10,000 scholarship. You can vote for the winner. And you should consider voting for David Shiffman, one of the ocean science bloggers who writes for Southern Fried Science. If he wins, he has pledged to adopt a satellite-tagged shark in the name of his blog's readers, hold a contest to name said shark, and provide regular blog updates about what the shark is up to. My suggestion: Vote Shiffman, because sharks are awesome. Read the rest