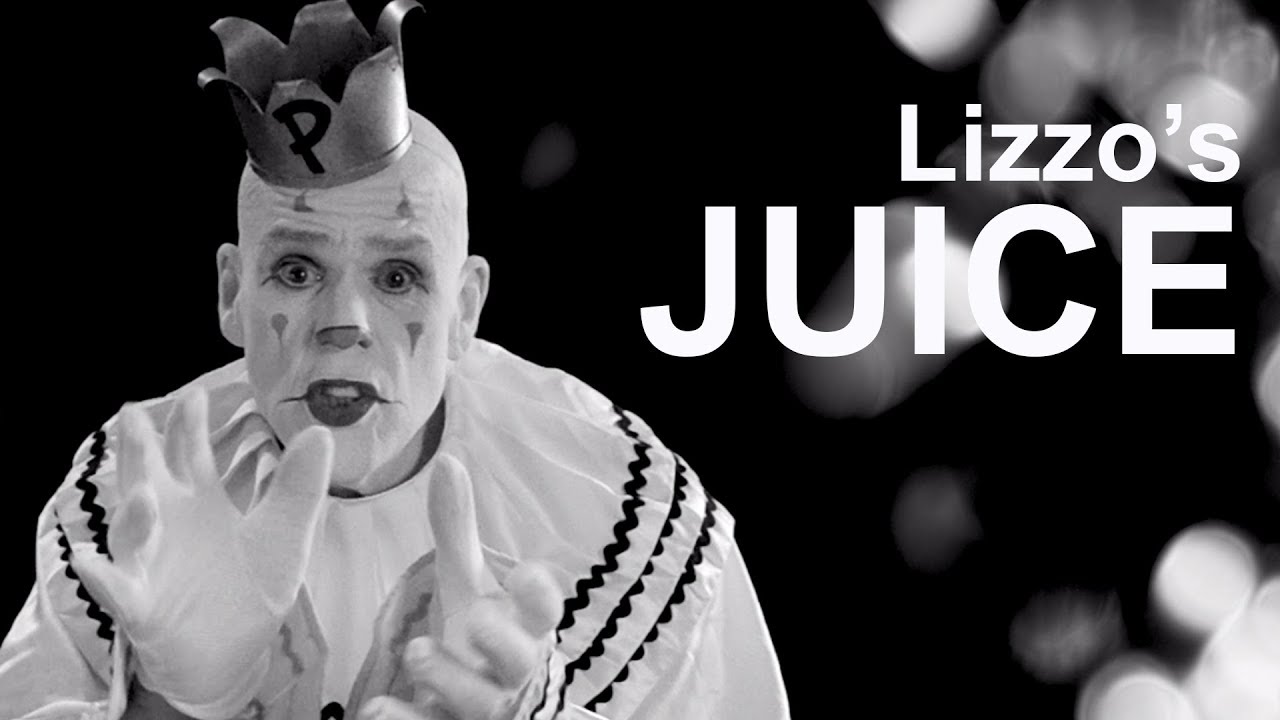 "Heard you say I'm not the saddest clown, you lied"

You haven't heard Lizzo's "Juice" until you've heard a sad 6'8"-tall clown sing it. Puddles does this one "Quiet Storm Style."

Our friend, Rebekah Del Rio, asked me how I would feel about doing Lizzo's song. I said I'd give it a go. I like saying yes first. This is how it turned out. I don't understand some of the references in it but I love me some Lizzo. Jonathan Burns helped me transcribe the lyrics. I especially like the David Copperfield lyric. And yes, that's really my voice. I didn't know I could do that before. 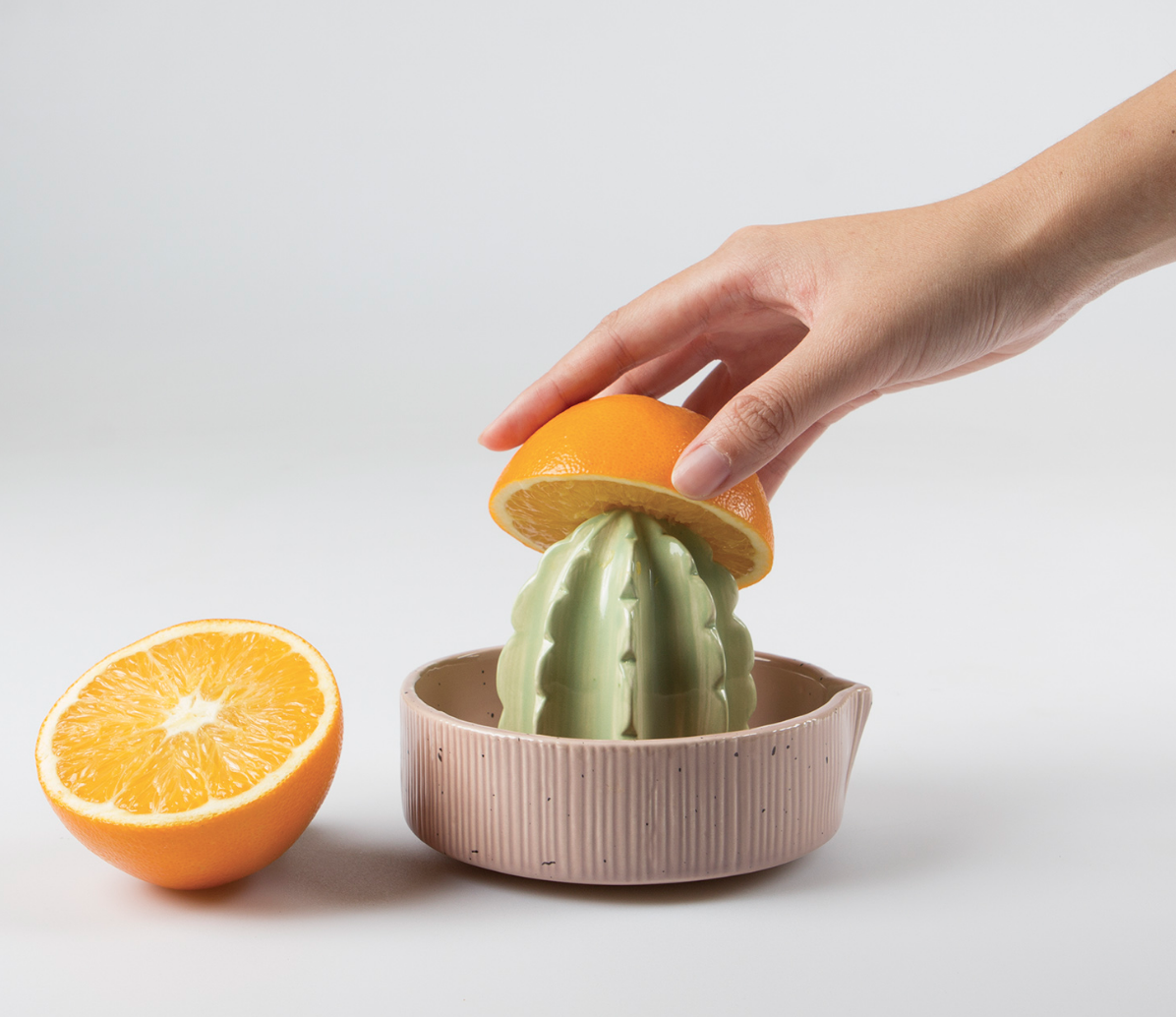 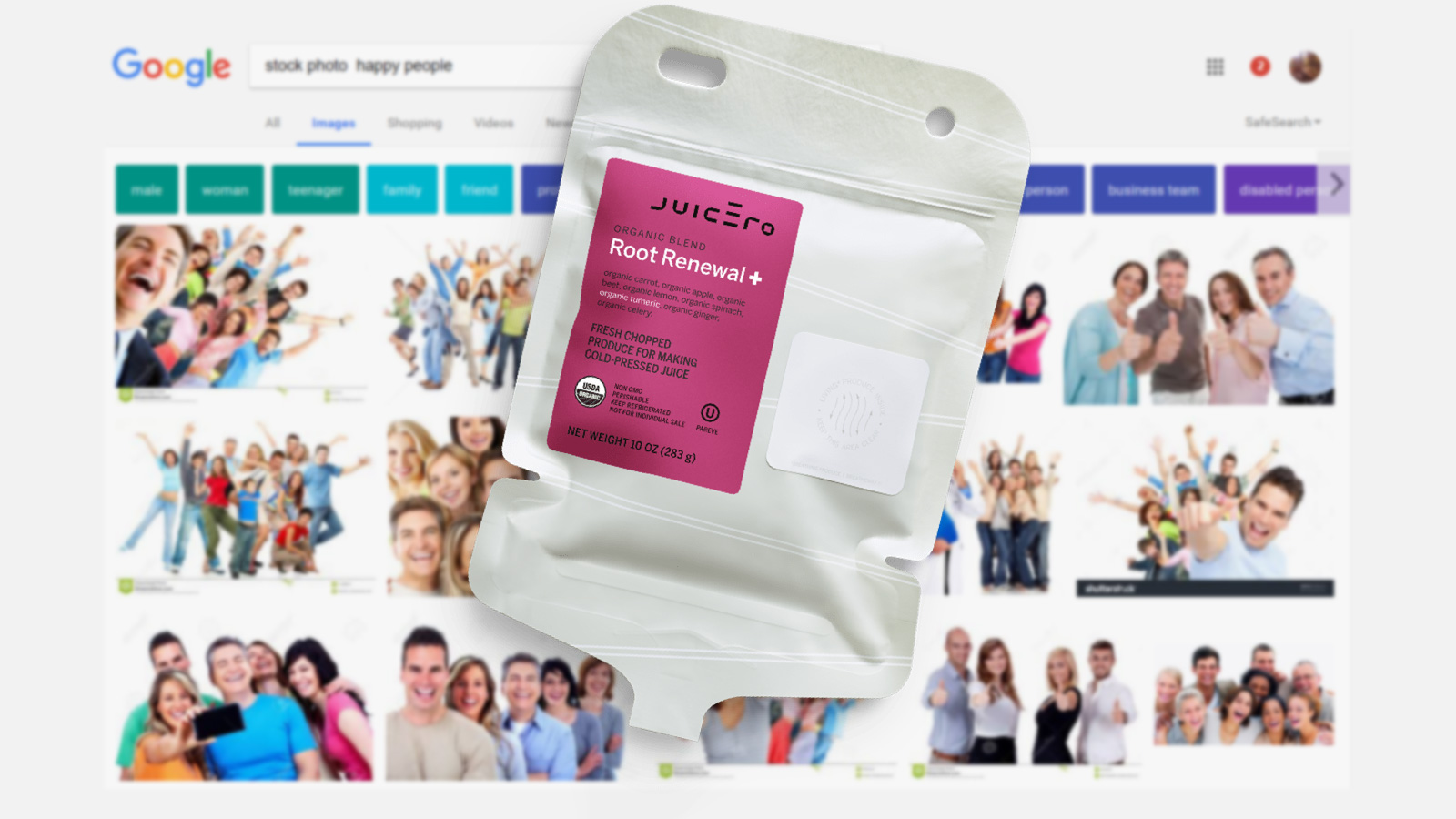 Bloomberg reports that Juicero, a $400 gadget that "transformed single-serving packets of chopped fruit and vegetables into a refreshing and healthy beverage" displeased investors who feel misled about what it does.

See, it turns out that the special bags it uses can simply be squeezed by hand into a glass. Which suggests, in turn, that Juicero is basically a $400 machine that squeezes a bag so you don't have to. But it's internet-connected! Isn't that awesome?

...after the product hit the market, some investors were surprised to discover a much cheaper alternative: You can squeeze the Juicero bags with your bare hands. Two backers said the final device was bulkier than what was originally pitched and that they were puzzled to find that customers could achieve similar results without it. Bloomberg performed its own press test, pitting a Juicero machine against a reporter’s grip. The experiment found that squeezing the bag yields nearly the same amount of juice just as quickly—and in some cases, faster—than using the device.

Juicero declined to comment. A person close to the company said Juicero is aware the packs can be squeezed by hand but that most people would prefer to use the machine because the process is more consistent and less messy. The device also reads a QR code printed on the back of each produce pack and checks the source against an online database to ensure the contents haven’t expired or been recalled, the person said. The expiration date is also printed on the pack.