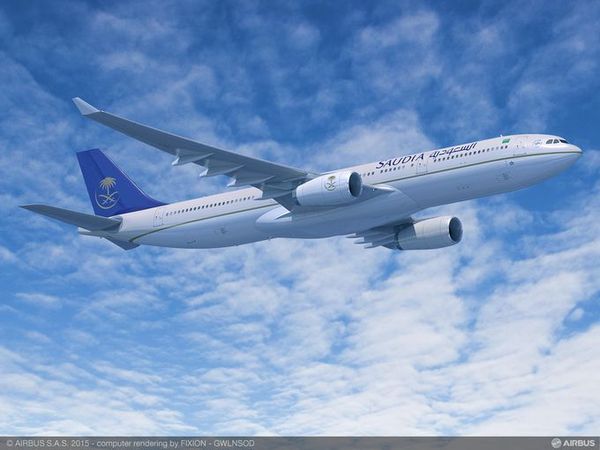 The U.S. government's ban on laptops and other large electronic devices in the cabins of flights from Saudi Arabia to the United States has been lifted, Saudi Arabian Airlines confirmed today. Read the rest

After travel industry outcry, TSA will end Trump-era ban on laptops for flights to U.S. from Middle East

The U.S. Transportation Security Administration today said it was lifting a ban on carry-on electronics such as laptops for passengers on Saudi Arabian Airlines flights headed to the U.S..

This is the last carrier under the restrictions to have been permitted to now ignore those new restrictions. Somehow this is apparently all making America Great Again and So Safe. Read the rest 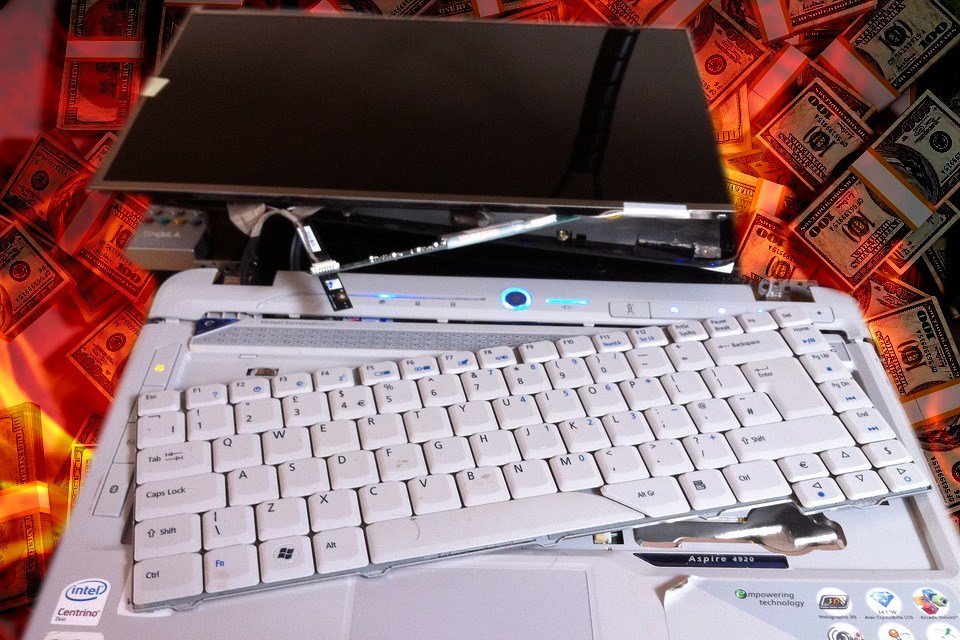 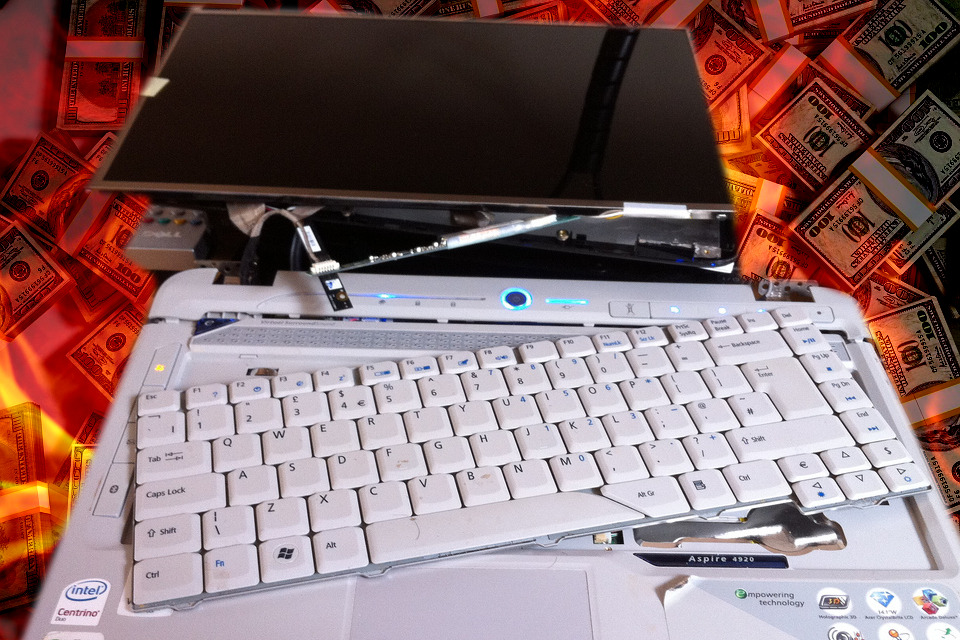 The Trumpian trial-balloon on banning laptops in the cabins of planes coming from Europe has put the shits way up the airline industry (rightly), who have published their own (data-free) costings for such a ban: $1B, with $216M for delays, $655M from lost productivity, and $195M for renting airline-supplied devices to use while your laptop is in the cargo hold, awaiting its destiny in one or more of employee theft, gross destruction, or massive lithium-battery fires. Read the rest