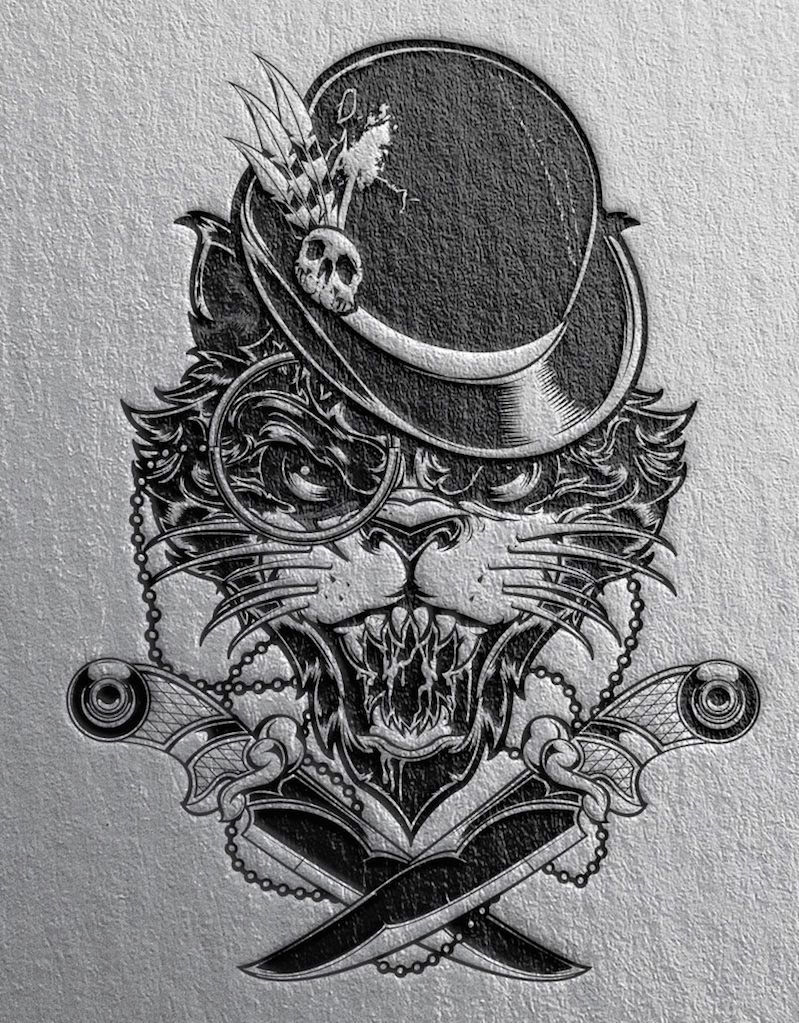 The textures in this series of letterpress mockups by Hydro74 (aka Joshua Smith) are almost tangible. Read the rest 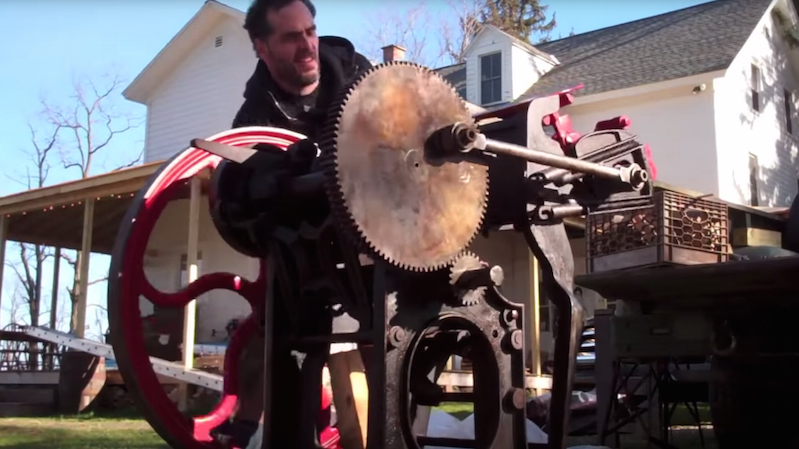 Fun video of a steamroller as a printing press 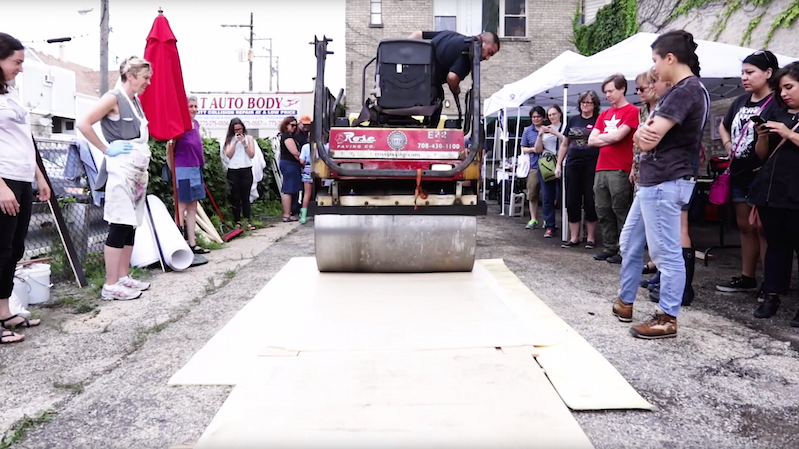 YouTuber Dom P posted a lovely short video of Chicago Printmakers Collaborative's steamroller printing project over the summer. For year, printers have been experimenting with renting steamrollers for printing large letterpress works without incurring the costs of renting or buying a large letterpress. Some of the work turned out quite nice! Read the rest 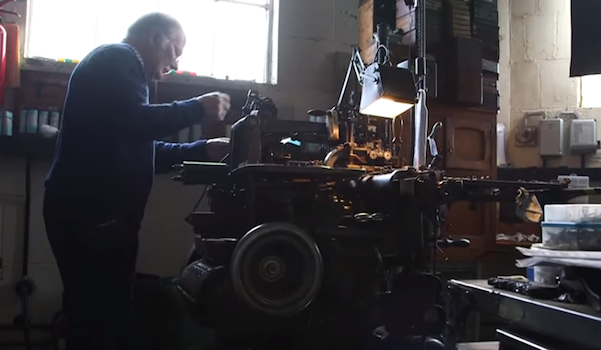 The Folio Society interviewed master printer Stan Lane about the classic craft of letterpress printing. "Feeling print in paper... you know someone's actually been there." Read the rest

The Tweets of Rupert Murdoch, as letterpress greeting cards

Artist Michelle Vaughan's “100 Tweets” is a hand typeset letterpress project printed at The Arm in Williamsburg, Brooklyn. Read the rest

Kyle Durrie, a letterpress printer, wants to put a portable press in the back of a bread truck, travel the country, and teach about printing. It's a charming idea, and she's already beat her Kickstarter fundraising goal. Read the rest

The Modern Face of Letterpress

Meet Stephanie Laursen. She's a letterpress printer, who wants to set up her own shop one day. She's already apprenticed at three locations. She's practical about what she needs to make it work. As far as I can tell, she didn't fall through a wormhole from 1930. Stephanie is fully rooted in 2010.

Stephanie was assisting in the letterpress shop today at the School of Visual Concepts (SVC) in Seattle, where I'm attending the two-day Type Americana conference and seminar. The event is one day of history and one day of hands-on sessions. This isn't a tech conference: half the attendees and speakers are women, only two people have laptops out (I'm one of them), and everyone is paying attention. The subject matter requires a reasonably intimate knowledge of the last 140 years of type design to follow the speakers; I'm stunned by how many young people, SVC and other students, are nodding along.

Today, I've heard about Frederic Goudy, the Bentons (père et fils), and W.A. Dwiggins, as well as the life of Beatrice Warde, the collapse of a preeminent type foundry after a hundred years, and a wood-type museum's resurgence. Sumner Stone (Adobe's first type design chief) reminisced about the history of fonts before and at Adobe.

The school has a beautiful letterpress shop, the cleanest one I believe I've ever stepped foot in, with a full panoply of flatbed and platen presses, metal type, wooden furniture (the blocks used to space elements in a locked-up page), leading (mmm....delicious Read the rest

Apple embraced its inner Martha Stewart by adding a letterpress option for ordering photo cards from its iPhoto '11 software. The cards are printed in bulk by letterpress with one of a handful of standard designs, and then surprinted on a high-end electrographic system (cough, fancy laser printing) with text and photos.

I took photos of a set of samples that Apple sent me of the cards, and some close-ups of the one I liked best to show the debossing (printing pushed into the thick paper). The letterpress work is first rate, but the textured paper doesn't hold laser printing well. The type is spaced oddly between characters--in the parlance, poorly kerned--and looks rather blocky. The cards also have rather trite designs, necessary for mass sales, I suppose. The best is a non-denominational tree (one could argue it's pagan, even) in three colors.

It's an odd notion that to get the feeling of authenticity, you're purchasing a mass-produced artisanal item. I'm still trying to wrap my head around that. Letterpress was a commercial art in the past, and now is rather twee and nostalgic, while also requiring the use of metal, oil, ink, and power. Read the rest