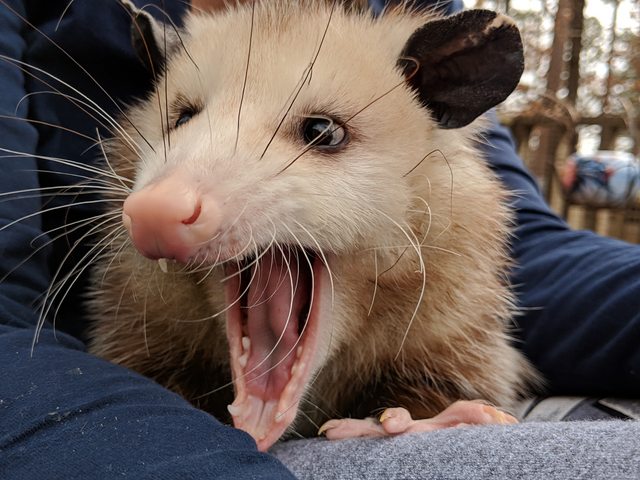 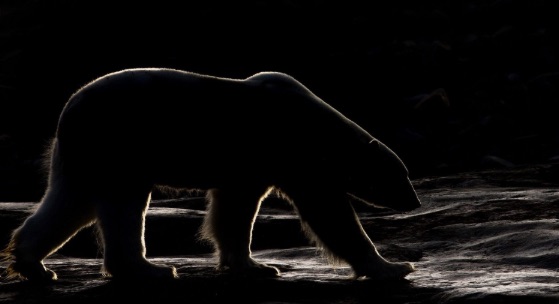 Perhaps even more alarming is the cascade of effects that could occur in the wider ecosystem as animals switch from day to night. “Patterns of competition and predator–prey interactions might change with the nocturnal behavioral changes,” Gaynor says. If one species—say a top predator—starts hunting at night and goes after different types of prey, it will likely have innumerable trickle-down consequences for everything along the food chain. 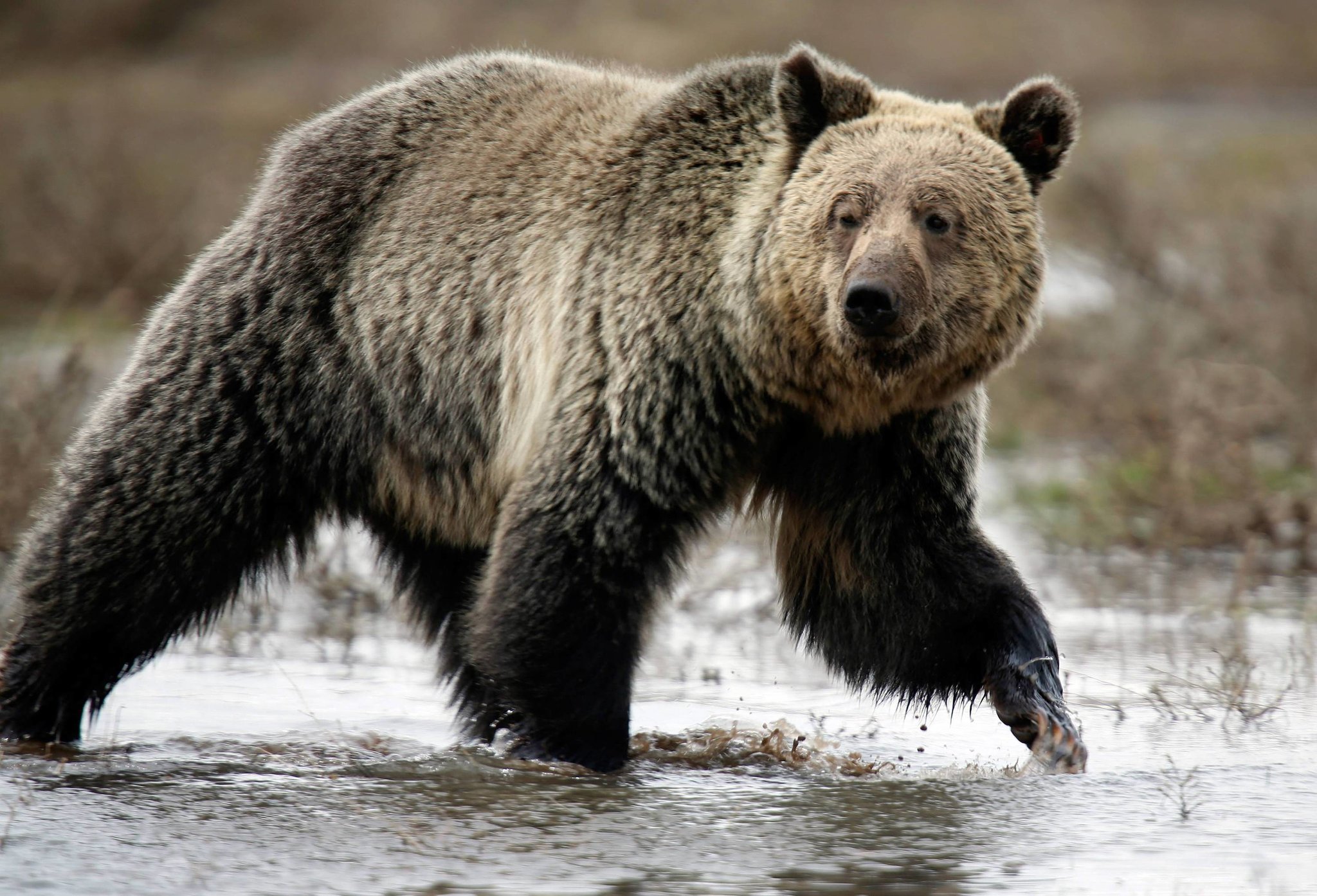 A crash course on the three types of mammal births 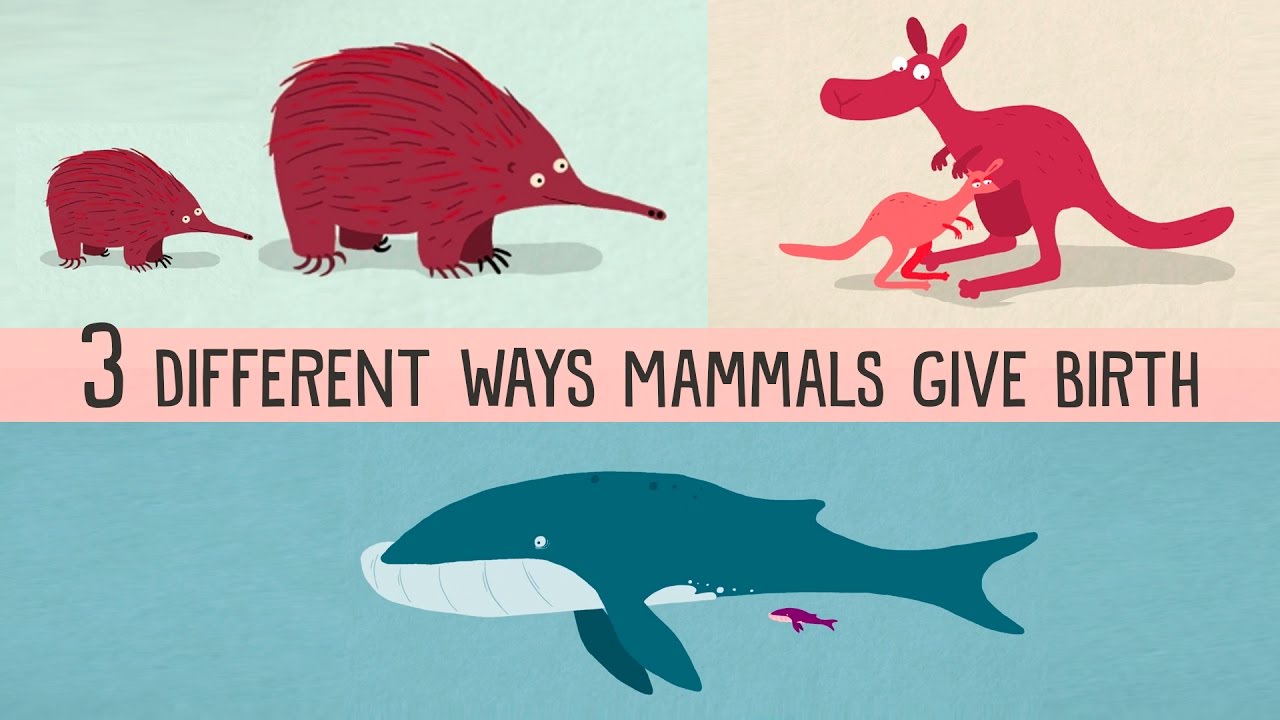 In this TED-Ed video, Kate Slabosky breaks down the differences between placental, marsupial, and monotreme mammal births. Read the rest 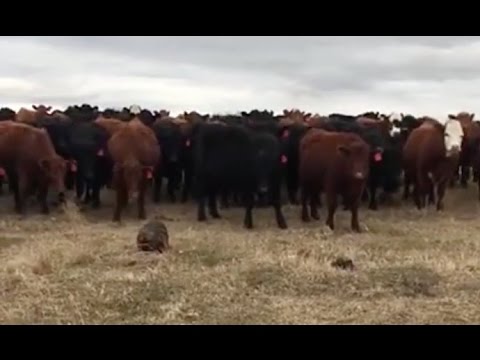 I guess there is a leadership deficit in Cowtown.

(via Unilad) Read the rest 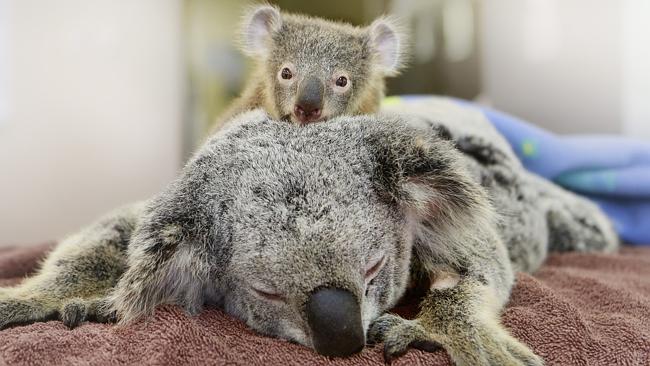