How jeans are distressed at the sweatshop 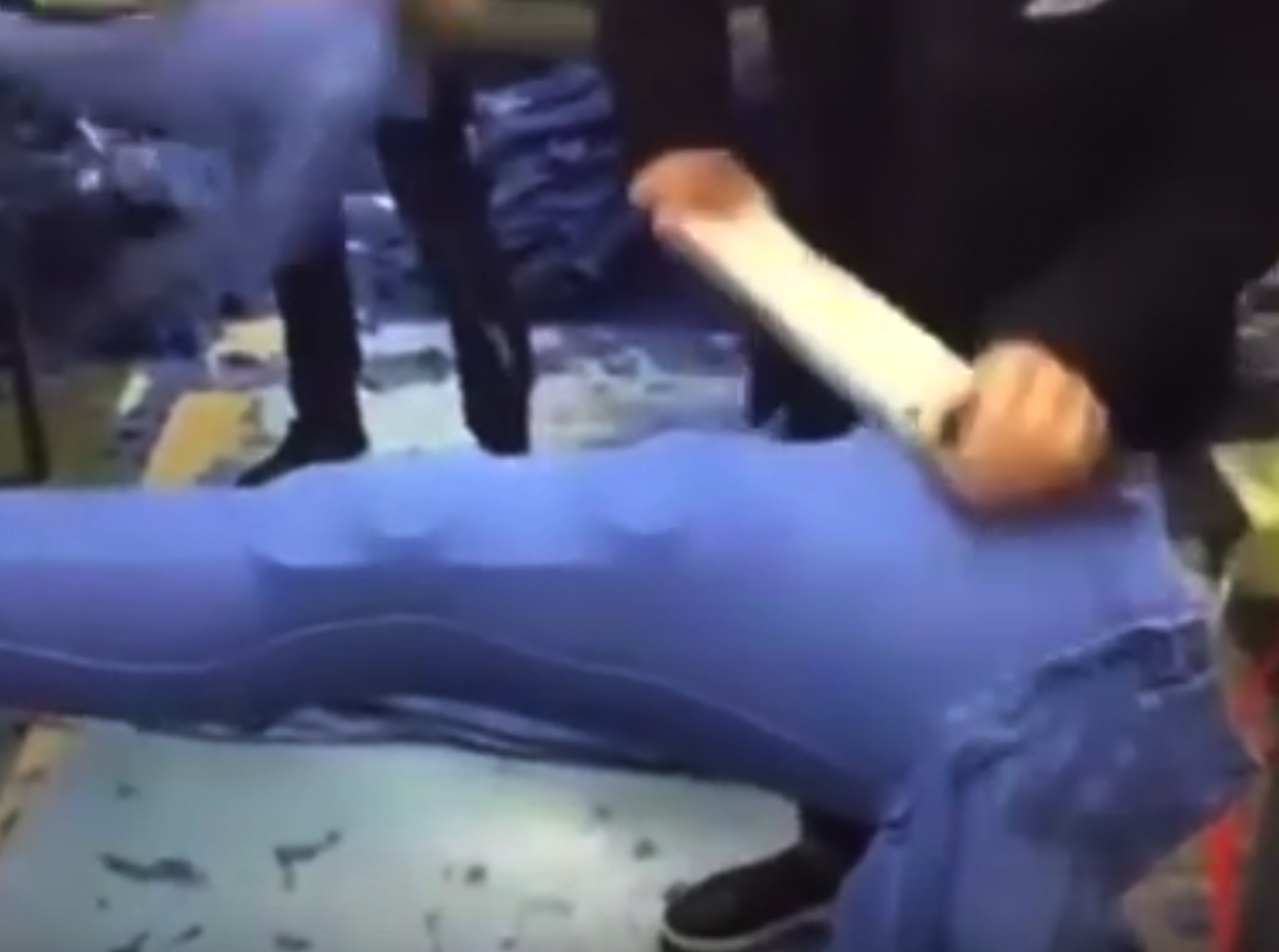 I'd seen videos where workers cut and bleached new jeans (and the laser-toting robots that will replace them) but this one shows a much more convincing method: lumpy artificial "legs" inflated under the jeans, which are then sanded for a more realistic impression of age and use. Read the rest 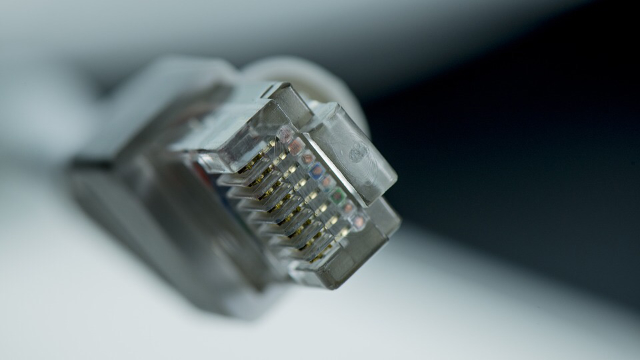