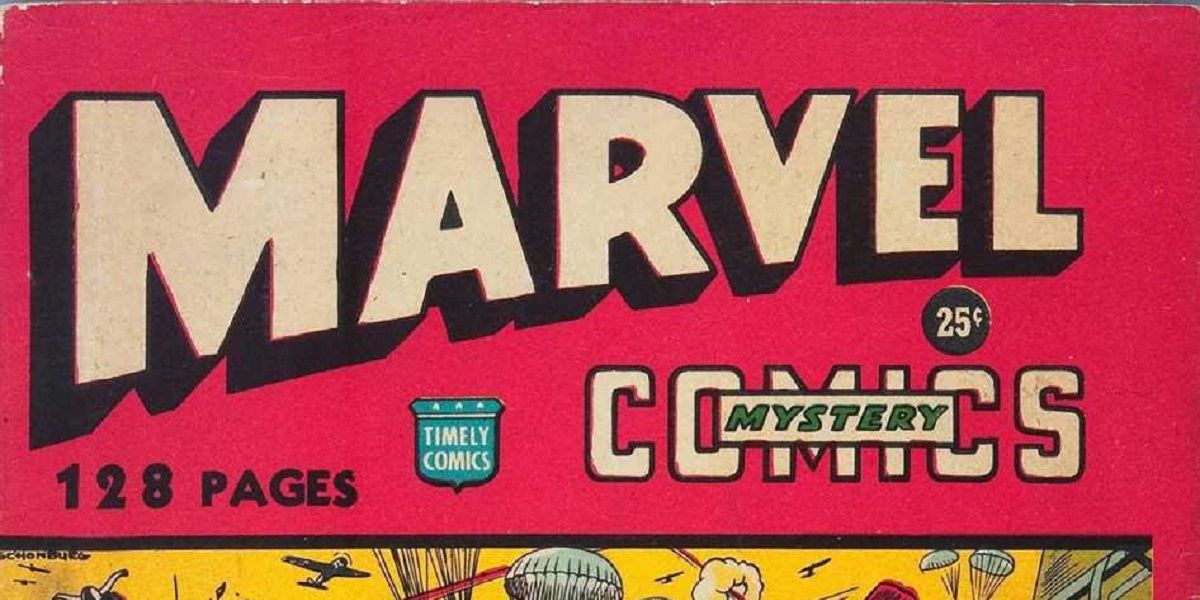 After Every Frame a Painting analyzed The Marvel Symphonic Universe (see last week's post), Dan Golding expanded on that great video arguing that film music, and films themselves, have an interesting relationship with originality. Read the rest 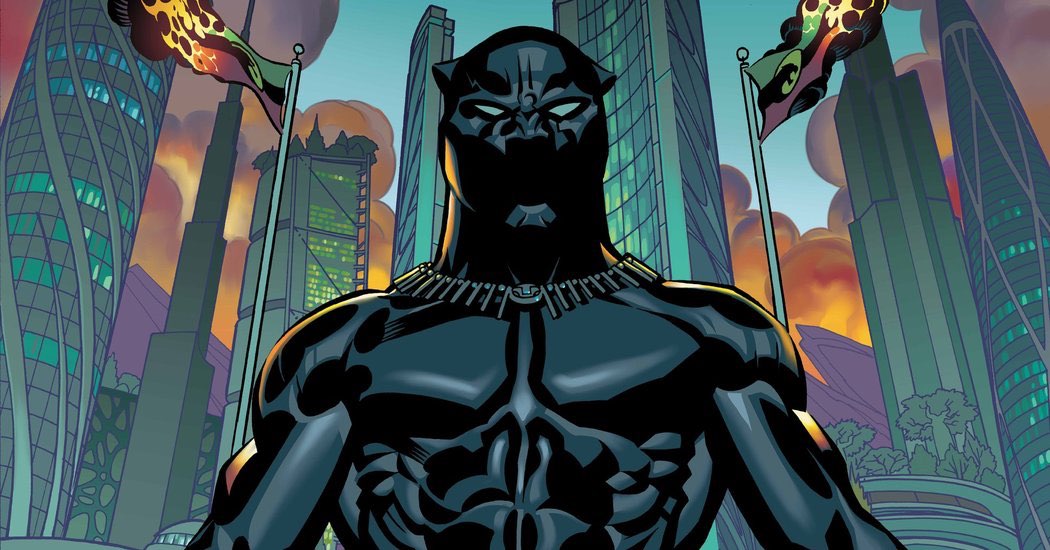