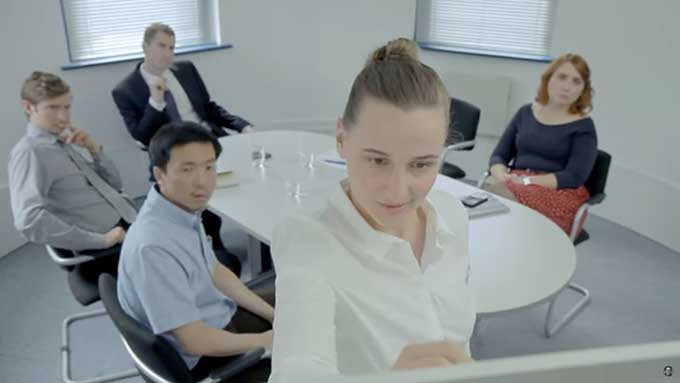 The assignment: draw seven perpendiculars red lines, some with with green ink and transparent link. A classic comedy sketch of a typical corporate design meeting. Read the rest 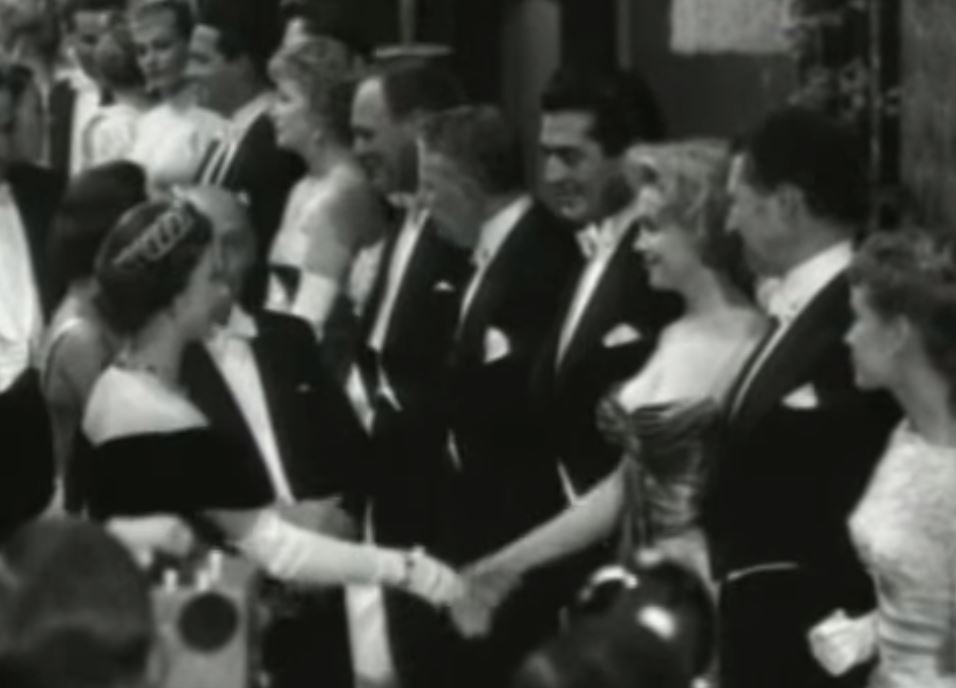 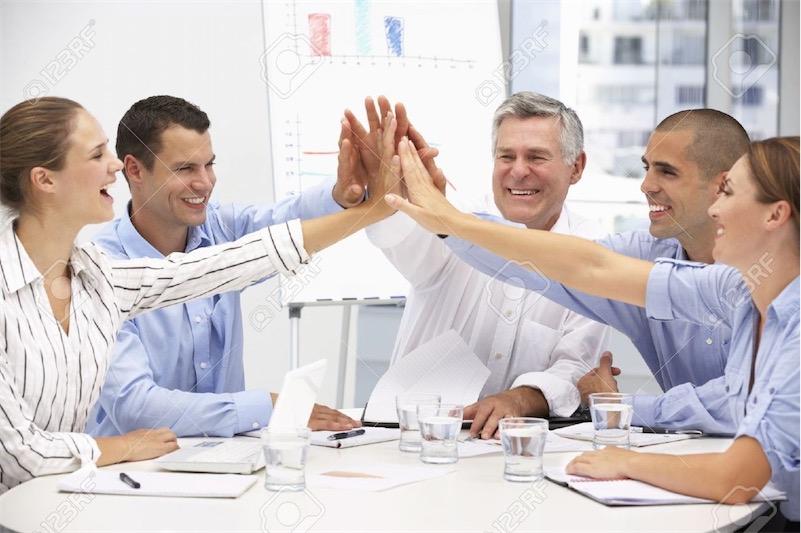 • “That said…” = We’re still not changing anything

• "15 tricks to appear smart in emails" Read the rest

Strategies for nodding during meetings

You know those people who nod a lot in meetings, appearing interested even when they are either bored to death or have no idea what the hell is being said? Sarah Cooper has "9 Nodding Strategies for Your Next Meeting."

Below: Let Me Write That Down Nod This is the nod you use when you’re pretending to write that down.

Me, Al Franken and the worst meeting in the history of show business: a true story

I've never publicly shared my story about The Worst Meeting In The History Of Show Business, but this seems like an appropriate time, for reasons I'll get to in a minute.

In the late '90s I was working as a sitcom writer, and in the spring of 1998 I was between jobs and needed one. My agent lined up a meeting for me with Al Franken, who was then running a show called "Lateline," a behind-the-scenes comedy about a TV news program. Franken wanted to meet me, my agent told me, because I had a news background, having been a writer for Newsweek before I moved to Los Angeles. My recollection is that "Lateline" was produced out of New York; Franken would fly out to Los Angeles to hold a few days' meetings with prospective hires at a hotel in West Hollywood. And so the meeting got set, for breakfast a week or so later. I arrived a little early and found Franken in the hotel restaurant, where he was meeting with another writer. He asked me if I'd mind waiting for a few minutes, so I took a seat in the lobby.

After a few moments the telephone rang at the host's station, which sat in the lobby, a few feet outside the dining room entrance, and about 20 feet from where I was sitting. The host answered the call, listened for a moment, then went inside and came back with Franken. The writer with whom Franken had just met, their meeting now concluded, continued through the lobby and left. Read the rest

BusinessWeek has a nice feature on Google's vice-president of search products, Marissa Mayer, who holds 70+ (apparently productive) meetings a week. I loathe meetings, to an entirely dysfunctional extent (as those who've worked with me can attest), but even I would consider attending one of Mayer's meetings. But not 70 of them.

1. Set a firm agenda. Mayer requests a meeting agenda ahead of time that outlines what the participants want to discuss and the best way of using the allotted time. Agendas need to have flexibility, of course, but Mayer finds that agendas act as tools that force individuals to think about what they want to accomplish in meetings. It helps all those involved to focus on what they are really trying to achieve and how best to reach that goal.

2. Assign a note-taker. A Google meeting features a lot of displays. On one wall, a projector displays the presentation, while right next to it, another projector shows the transcription of the meeting. (Yet another displays a 4-foot image of a ticking stopwatch.) Google executives are big believers in capturing an official set of notes, so inaccuracies and inconsistencies can be caught immediately.

Those who missed the meetings receive a copy of the notes. When people are trying to remember what decisions were made, in what direction the team is going, and what actions need to be taken, they can simply review the notes.