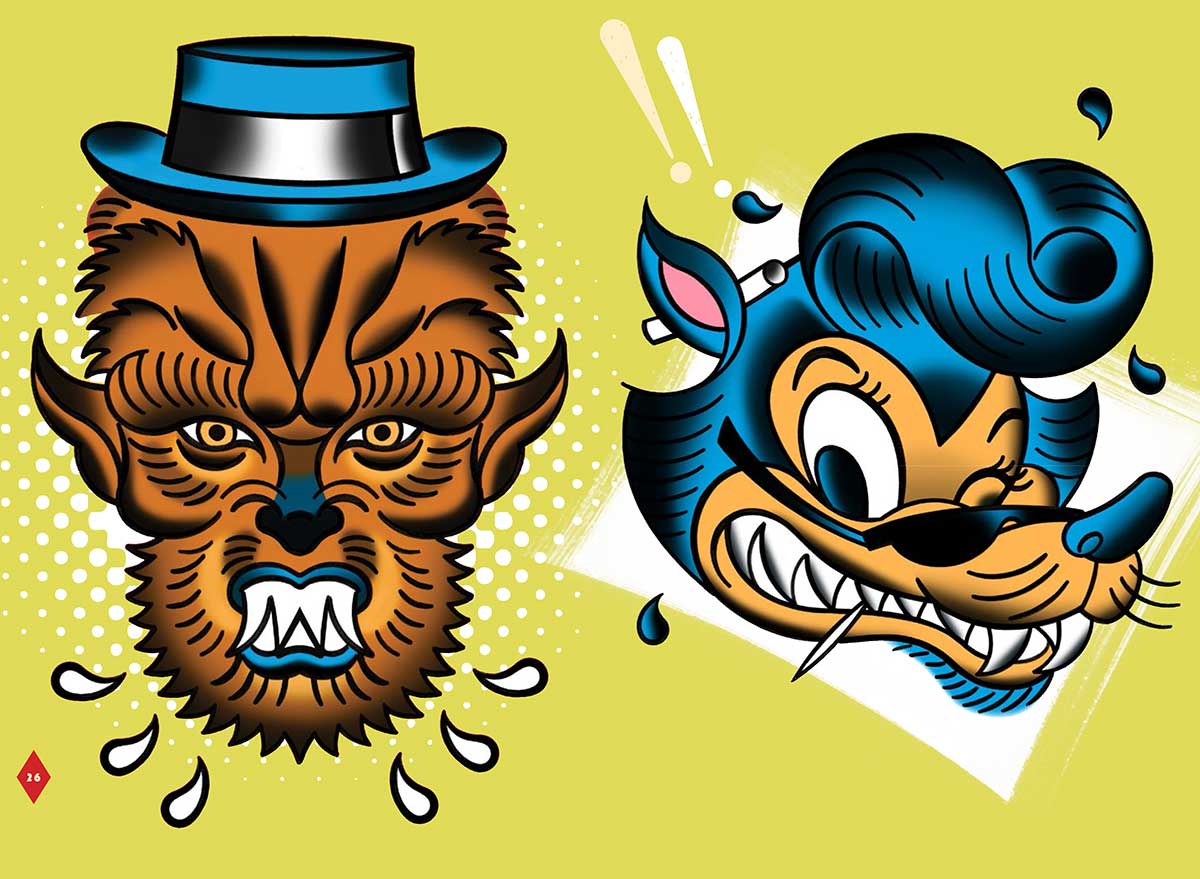 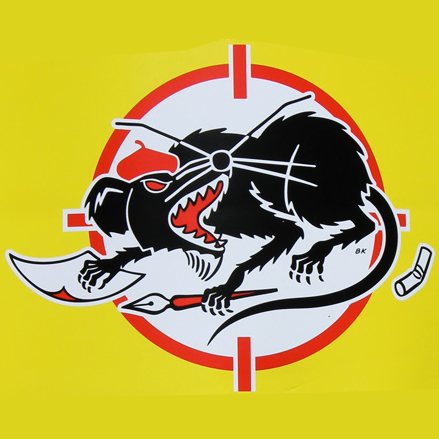 A Chicago based artist/rat spotted this excellent prank flyer on a phone pole in Chicago. He has so far managed to avoid eating any of the artist bait that's been left out for him and his kind. Read the rest

Artist Mitch O'Connell recently had a baby. After making a pipe pacifier for his infant, he started a line of baby clothing featuring sideshow characters!

Step right up! The Fair has come to town!

Have your wee one look fashionable on the midway as they turn over a prize winning plastic duck or ride high on the Ferris Wheel!

A circus parade of choices, including the cute "Lil' Mermaid" to mighty "Lil' Strongman" or the even spookier "Lil' Spidora" and mischievous "Lil' Devil Child" on everything from diaper bags to onesies!

If your heart can take it, see them all by clicking on the link

This episode is brought to you by: 99designs, the world’s largest online marketplace for graphic design. Visit 99designs.com/gweek and get a $(removed) Power Pack of services for free. A Power Pack gives you more designer time and attention – 99designs will bold, highlight and feature your design project in 99designs' marketplace and you'll get nearly twice as many designs.

In each episode of Gweek, I invite a guest or two to join me in a discussion about recommended media, apps, and gadgets. My guests this time were Joshua Glenn of HiLoBrow and artist Mitch O'Connell, who painted the above photo of Britney Spears for Rolling Stone. We discussed: the next books in Josh's Unbored series of activity books for kids; new titles from HiLo Books; the Circulon Contempo teakettle; B-Fest -- a 24 hour film festival in Chicago; The closing of Uncle Fun, a store in Chicago full of amazing junk; Candid Candid Camera -- Mitch's favorite TV series NOT on DVD; Treehouse -- a great video course for Web design; Uni-Ball Vision Elite Pens; and How to be a Math Genius -- a fun (really!) Read the rest

In this episode of the Gweek podcast, I interviewed Mitch O'Connell about his massive new art book, Mitch O'Connell the World's Best Artist by Mitch O'Connell. This book shows his early work (he published a great zine when we were in high school together), his attempts to enter mainstream comics ("Interesting, but no cigar" -- Jim Shooter), his commercial art, band posters, gallery paintings, tattoo flash, and more. See sample pages here.