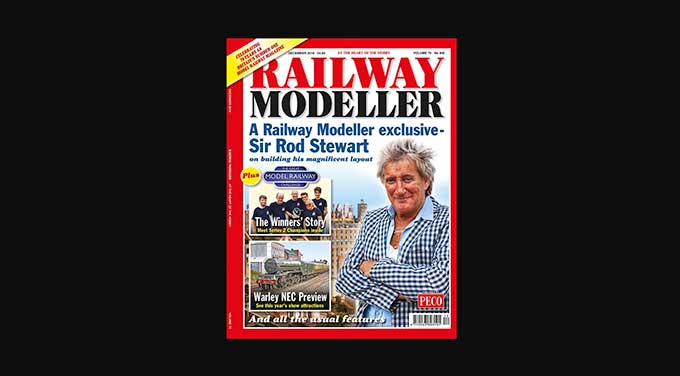 Twenty-six years in the making, Rod Stewart's incredibly detailed model railway is called "Grand Street and Three Rivers City." It's an imaginary U.S. city from the 1940s and takes up 1,500 square feet of his home in Los Angeles. Photos of the 74-year-old model train enthusiast's railway can be seen in the latest issue of Railway Modeller Magazine, and this BBC story. Read the rest 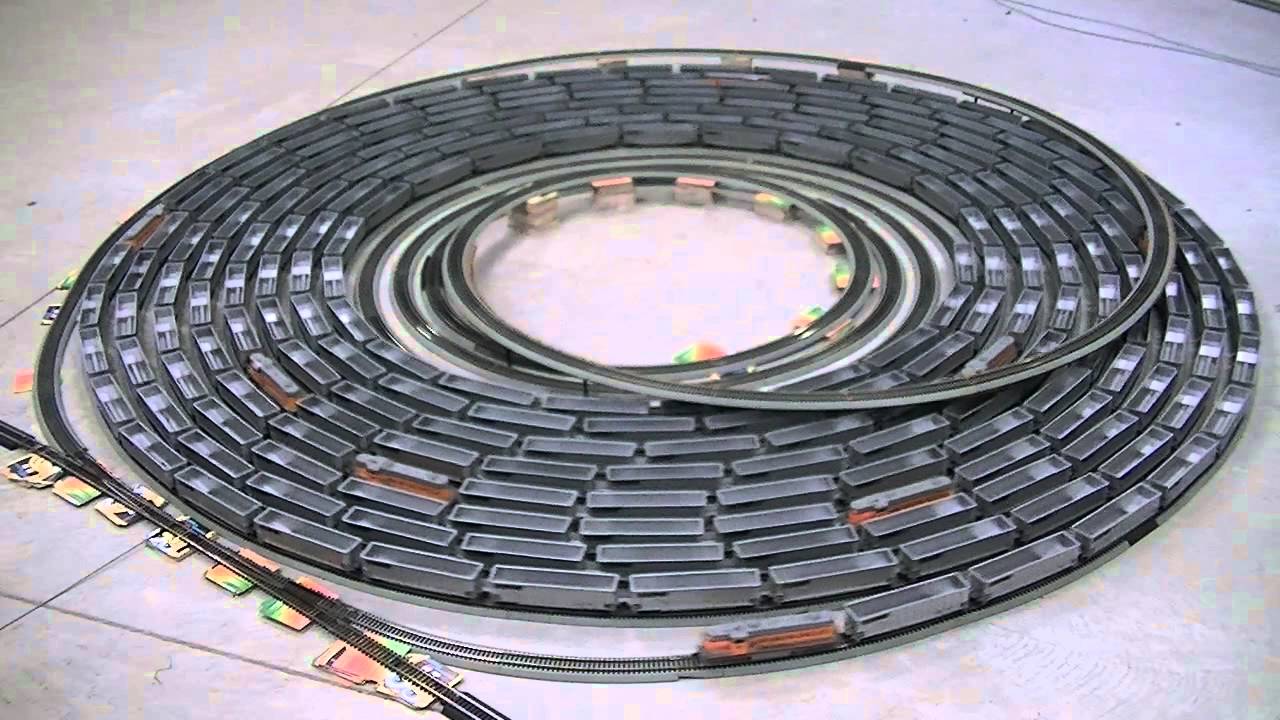 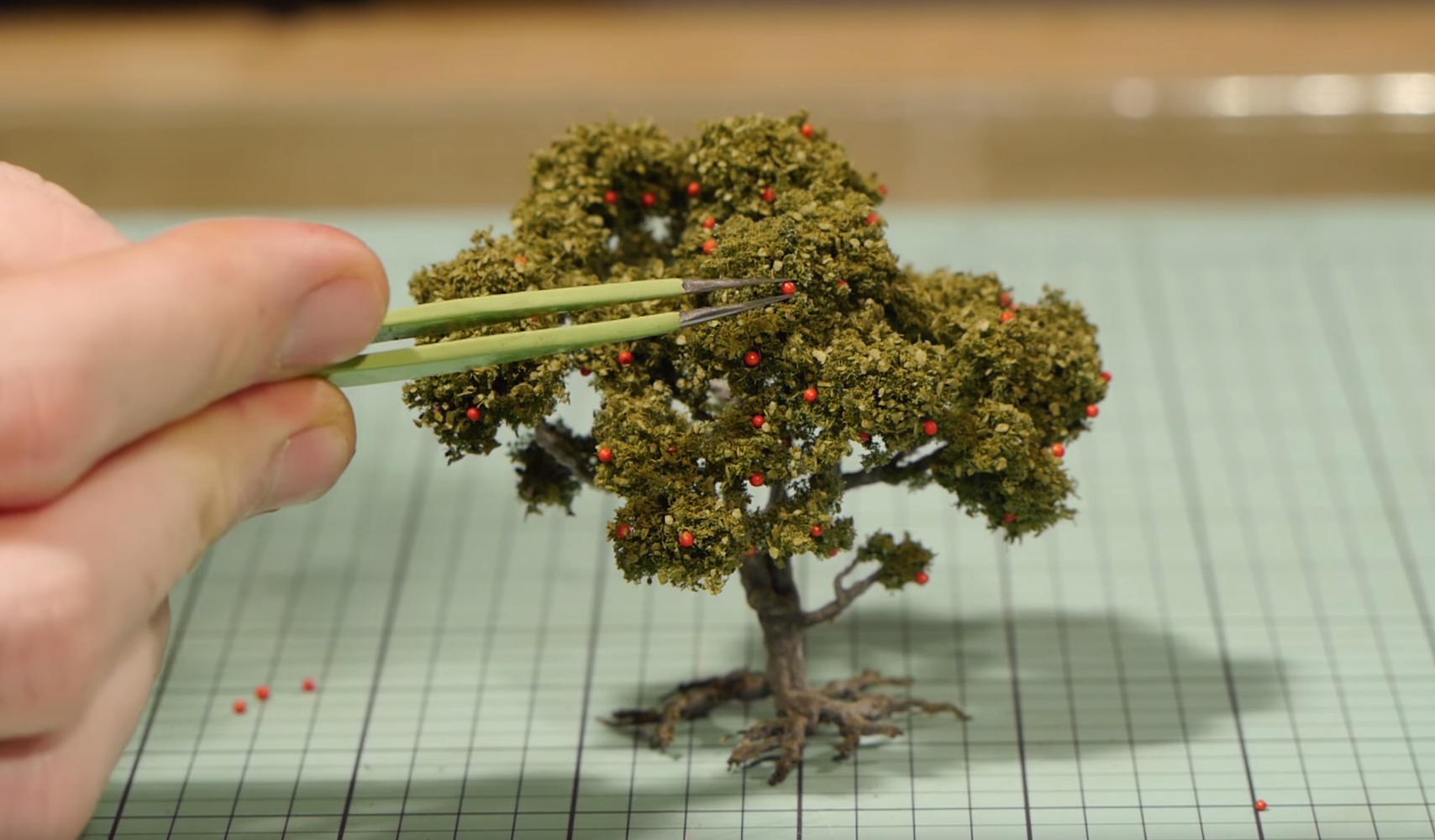 Luke Towan makes a lot of gorgeous model railroad items, but his tutorial on making tiny trees using wire, latex, glue, and paint is especially cool to watch from start to finish. Read the rest

Young first created a research and development company, Liontech, to help the storied Lionel, LLC train manufacturing company, founded in 1900, create model trains with sound systems and control units. Young then became part owner of Lionel, along with an investment company. It was Young’s designs and inventions for Lionel that helped to bring the company out of bankruptcy in 2008. Young’s first train-related invention was a control unit, the Big Red Button, that enabled his son, who has cerebral palsy, to control the trains.