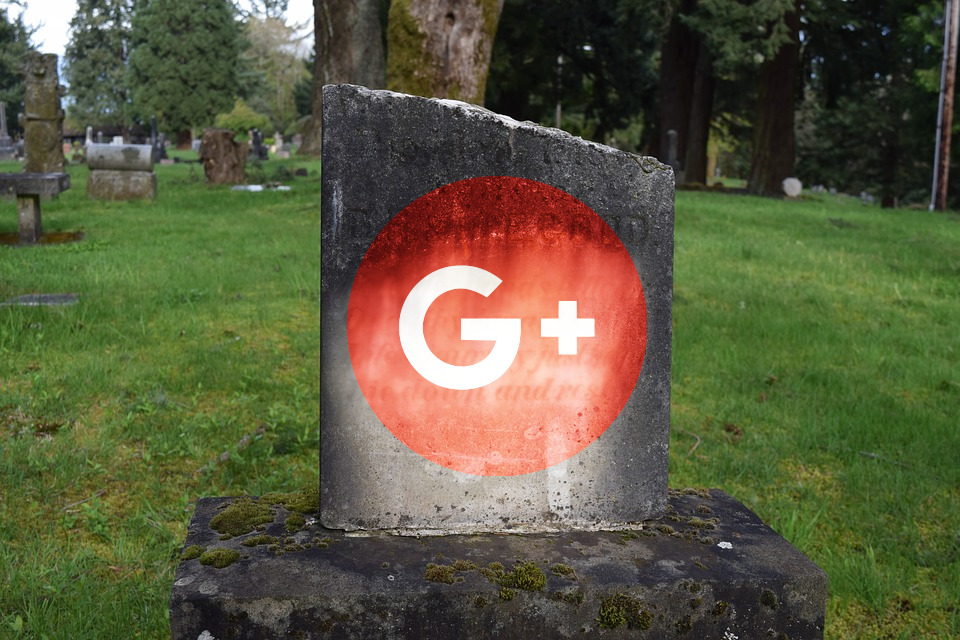 There was a time when you could get the smartest people at Google to do the stupidest things you could imagine by getting Yahoo to do them first; thankfully that era ended -- only to be replaced by an era in which every stupid thing Facebook did became a bucket-list item for Google management. Read the rest 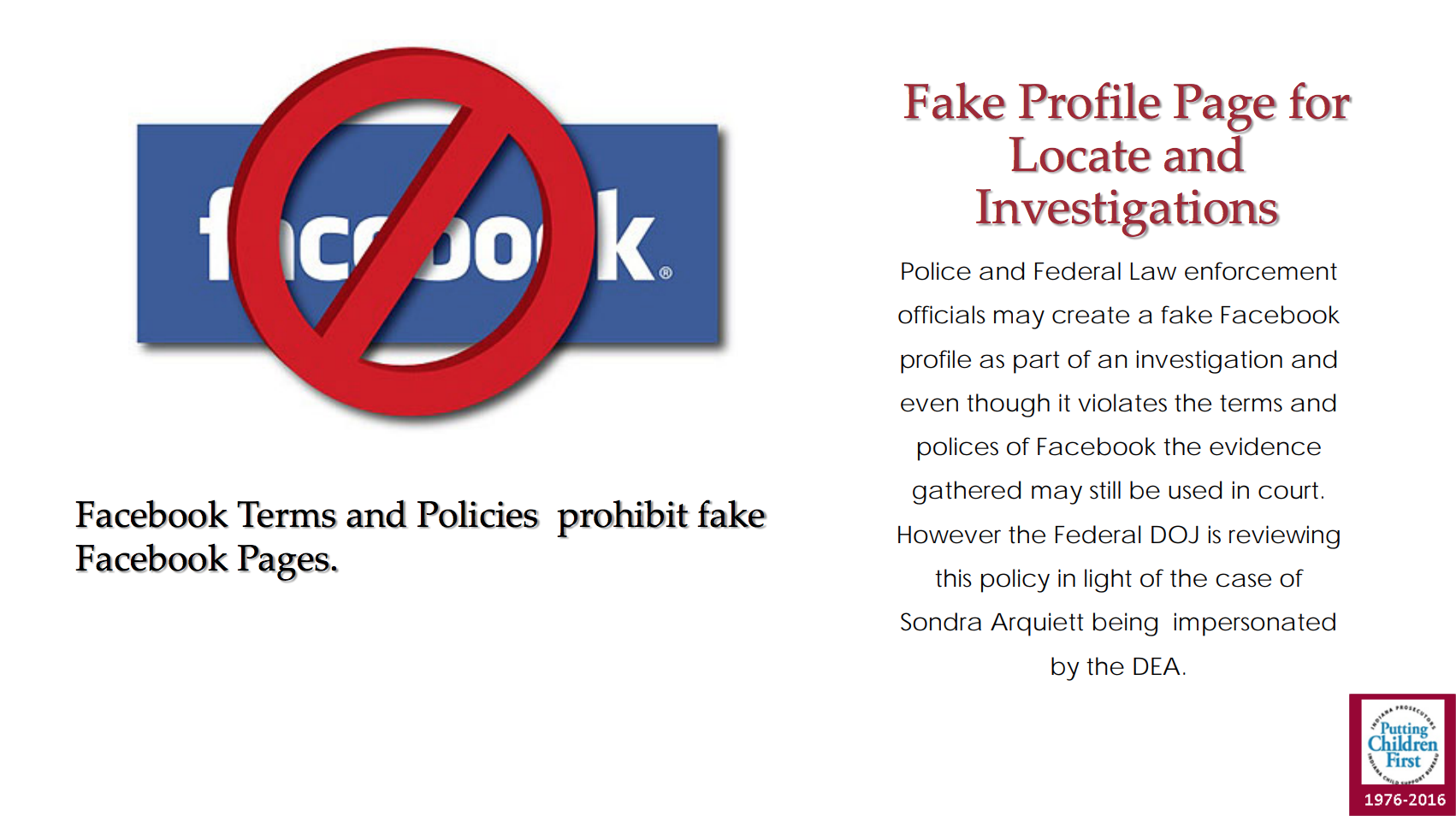 Facebook's terms of service require users to use their real names; though thiis has lots of potential downsides (including allowing dictators to identify and round up opposition figures), you'd hope that it would at least be evenly applied -- for example, to law enforcement agencies like the Memphis Police Department, who use "Bob Smith" accounts to befriend and entrap activists online. Read the rest 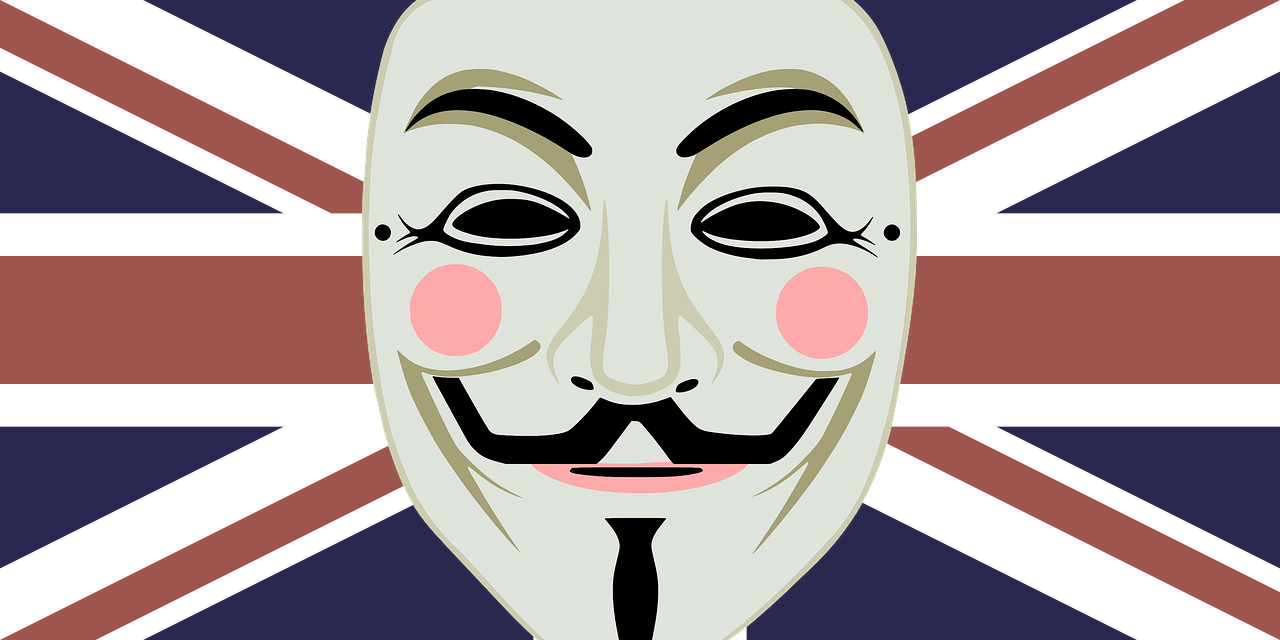 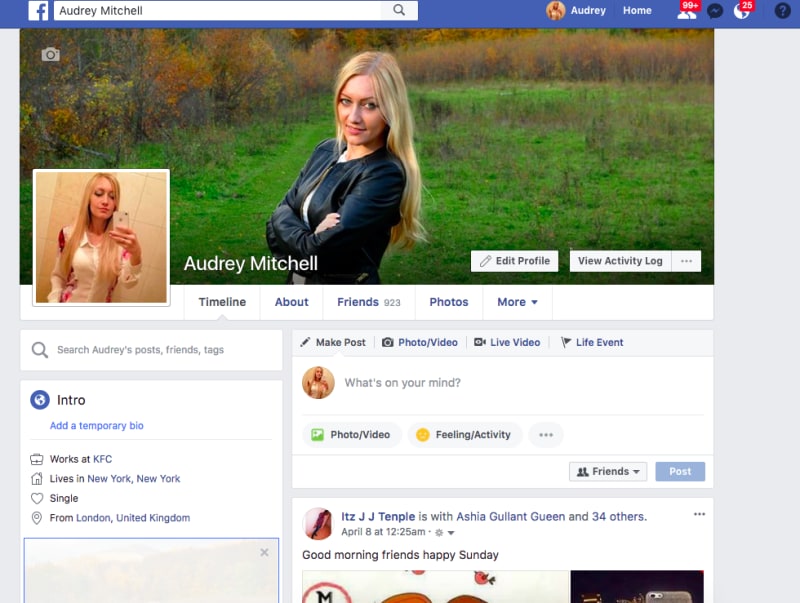 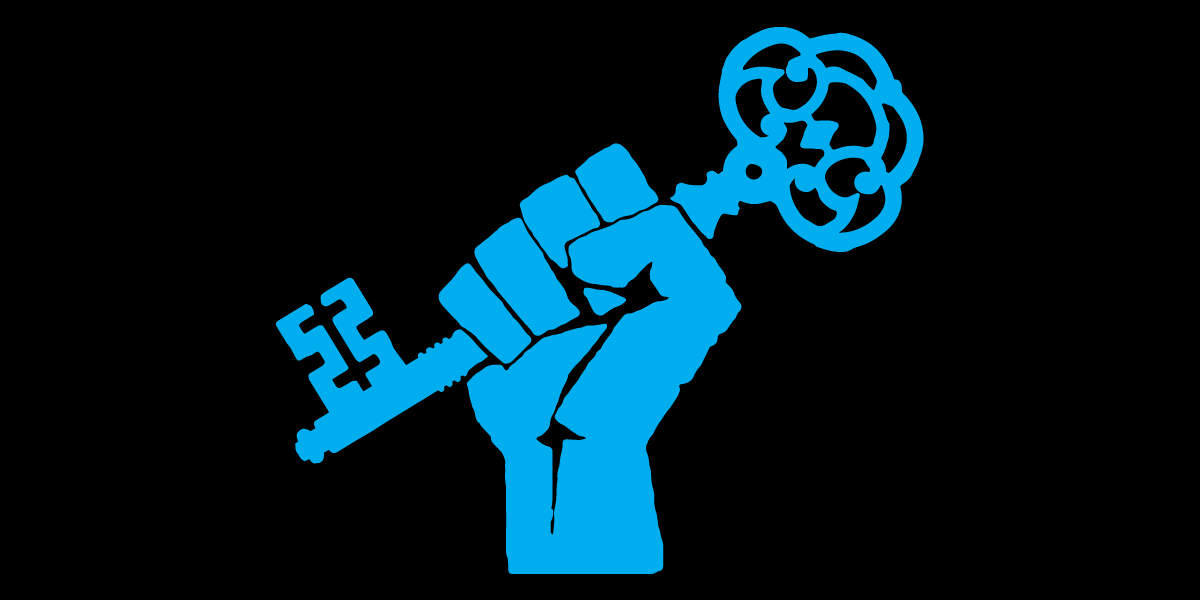 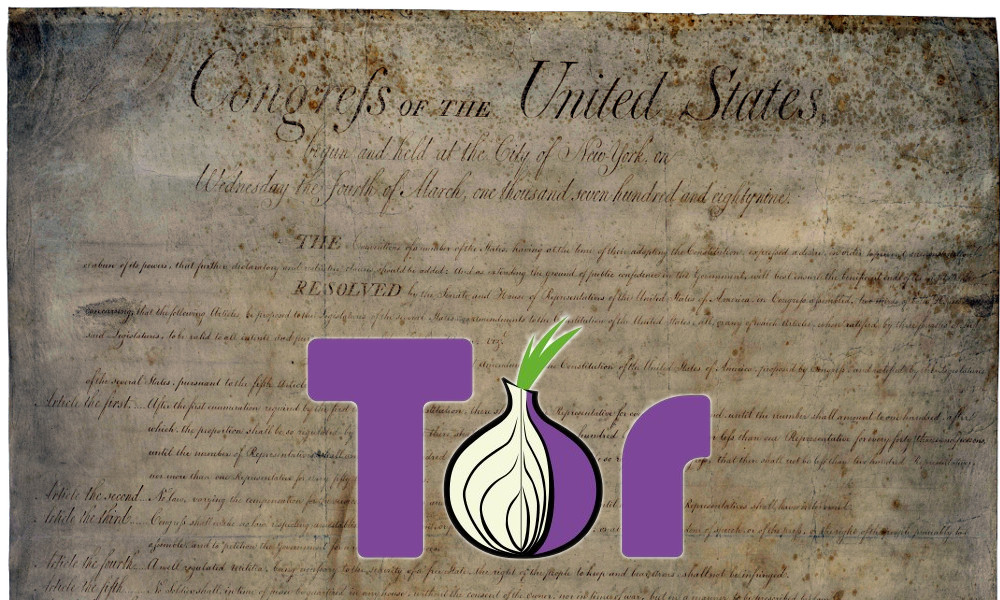 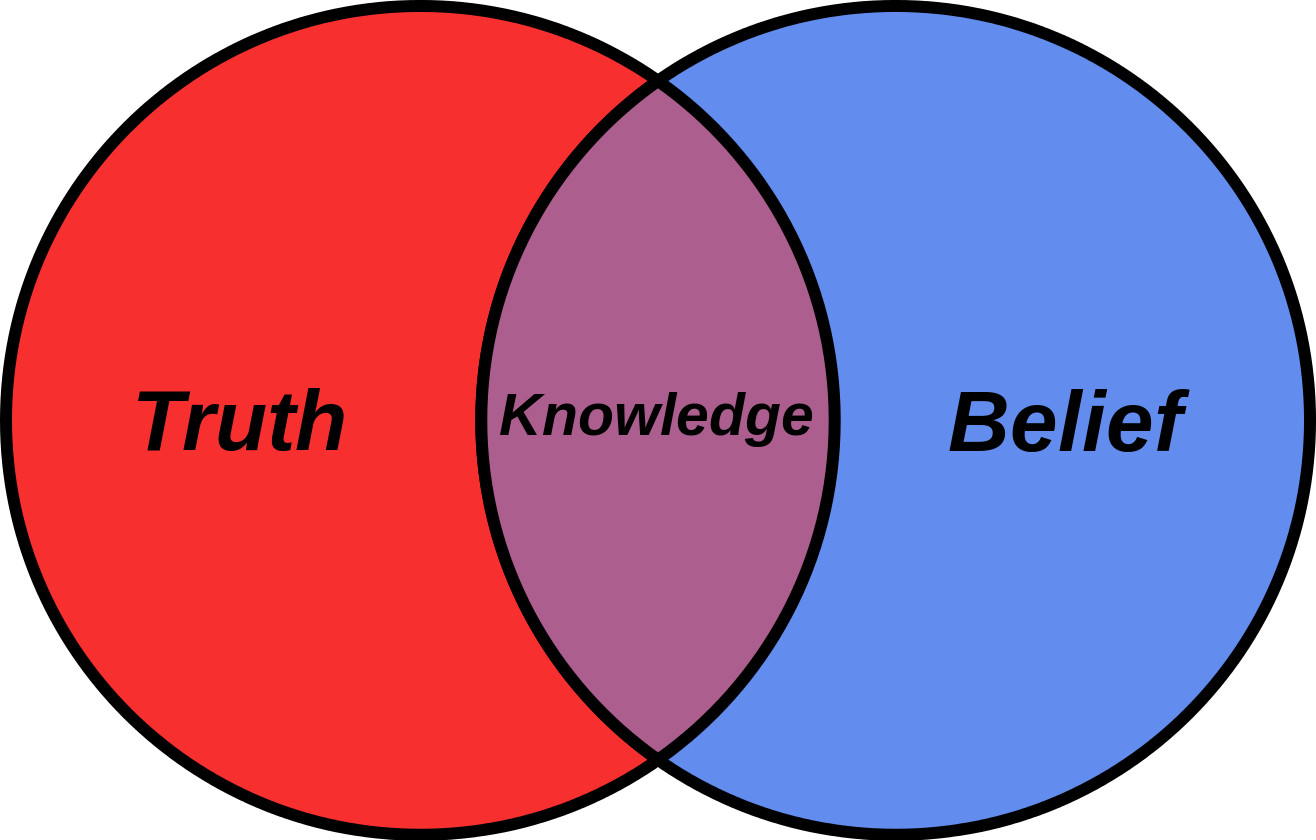 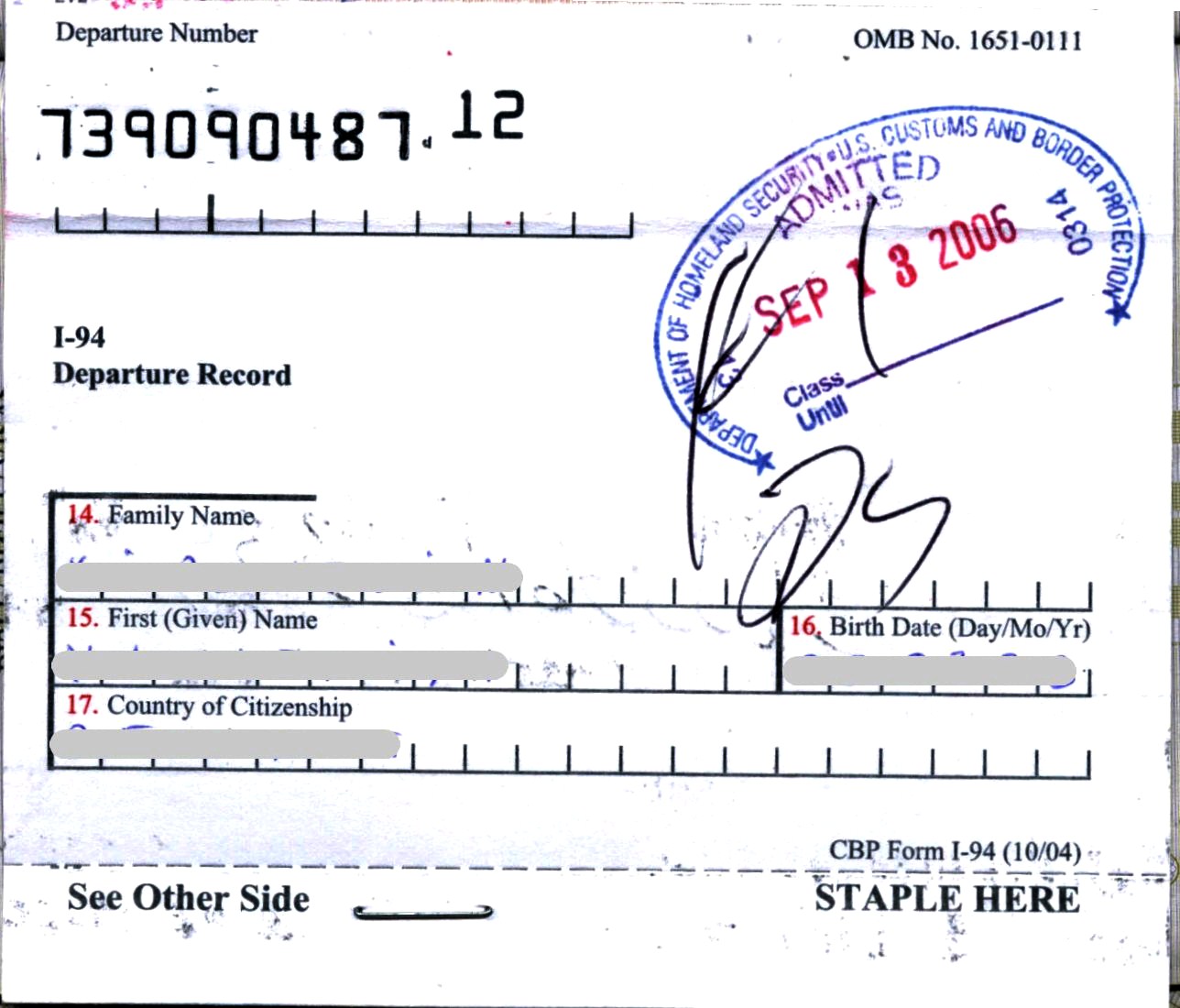 The week, the US CBP published a notice in the Federal Register proposing a change to the Form I-94 Arrival/Departure Record paperwork that visitors to the US fill out when they cross the border, in which they announce plans to ask travellers to "please enter information associated with your online presence." Read the rest 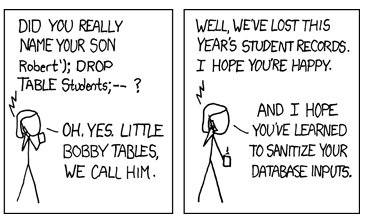 Jennifer Null is impossible: her name can't be entered into most modern databases (plane reservations, wedding registries) because "null" is used to separate fields in databases themselves. Read the rest

After years of criticism, Google Plus has finally dropped its controversial, Facebook-alike "Real Names" policy. Read the rest

Why are more people opting for legal name-changes than ever before?

The BBC reports that record numbers of Britons are legally changing their name by deed-poll, and speculates on the factors that account for this (escaping your past, reverting to maiden names after divorce, merging names for marriage), but they miss the big one: the fact that you can't just change what you call yourself anymore. My grandparents all had fistfulls of names -- the names they were born with, their Hebrew names, their Yiddish names, their anglicized names, their nicknames -- and their ID, papers and records use a mishmash of all of them.

I've had several passports without my middle name ("Efram") which I've never used (though I'm not embarrassed by it or anything); however all the identity documents I've received in the past decade had insisted that all my names be present and identical on every piece, thanks to the growing use of databases and the growth of the Zuckerberg doctrine that every person should have exactly one name and that name should be identical in every context.

So while Britons might earlier have gone by names of their choosing with little trouble, today, officialdom requires that what you call yourself be what the state calls you, hence all the formal name-changing.

Many have been inspired by celebrities or their sporting heroes.

Getting people's names right in software design: a LOT harder than it looks

Charlie Stross weighs in on the Nym Wars and Google Plus's braindead "real names" policy. He reprints Patrick McKenzie's prescient list of problems with name-handling in software design, a must-must-must-read for anyone thinking about the subject, and then ruminates further.

Here's a pair of great (JWZ) posts (Kevin Marks) on the Nym Wars, in which Googlers, net users, and sensible people try to convince the G+ team that it's insane to tell people that they must socialize using their "real names," and to then try to adjudicate what a "real name" is. Both link out to the canonical essays produced to date on the subject, such as EFF and boyd, and add a lot of good context. Read the rest