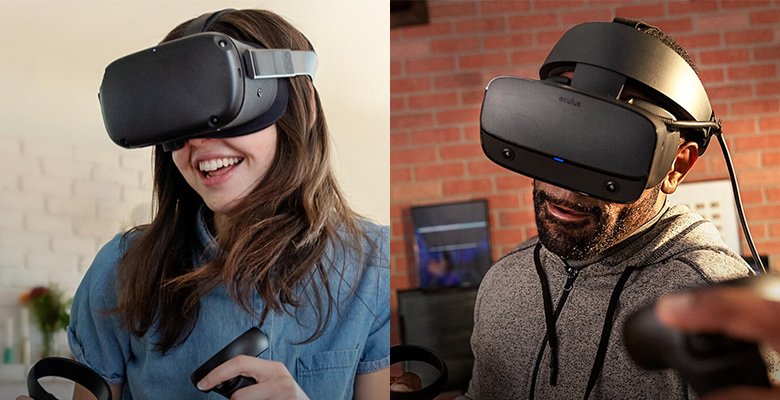 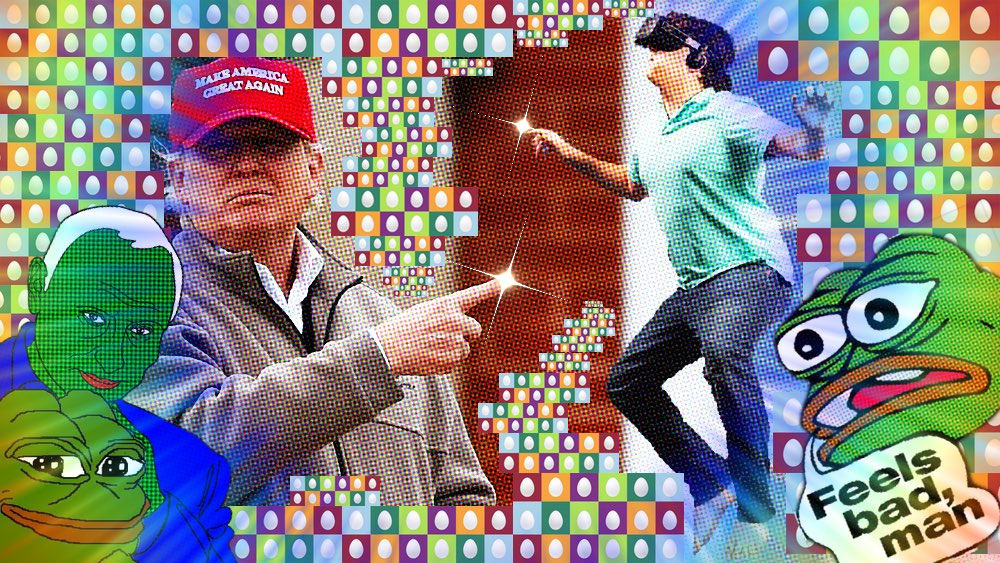 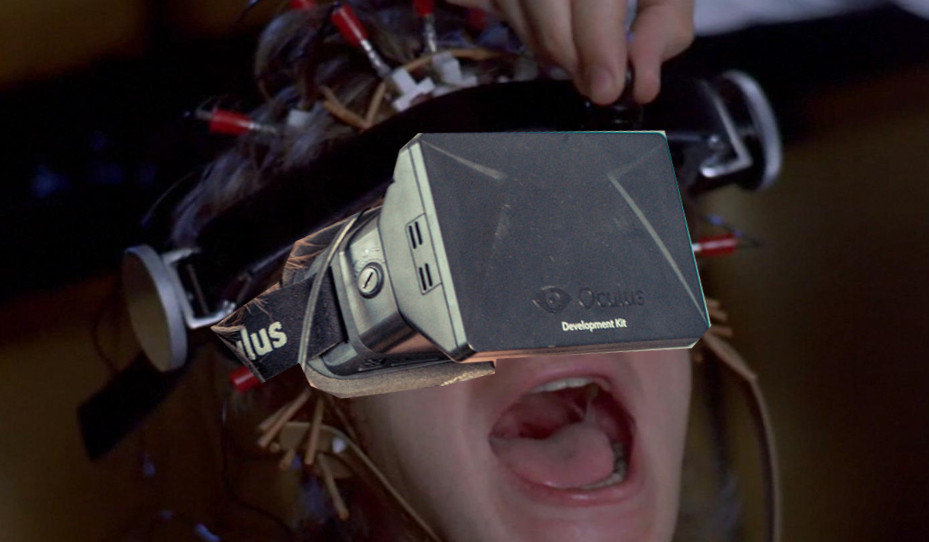 In May, Facebook division Oculus broke its longstanding promise not to use DRM to limit its customers' choices, deploying a system that prevented Oculus customers from porting the software they'd purchased to run on non-Oculus hardware. Read the rest

As recently as 5 months ago, Oculus founder Palmer Luckey was promising his customers that they could play the software they bought from the Oculus store on "whatever they want," guaranteeing that the company wouldn't shut down apps that let customers move their purchased software to non-Oculus hardware. Read the rest

The unique complications of playing VR games as a trans person 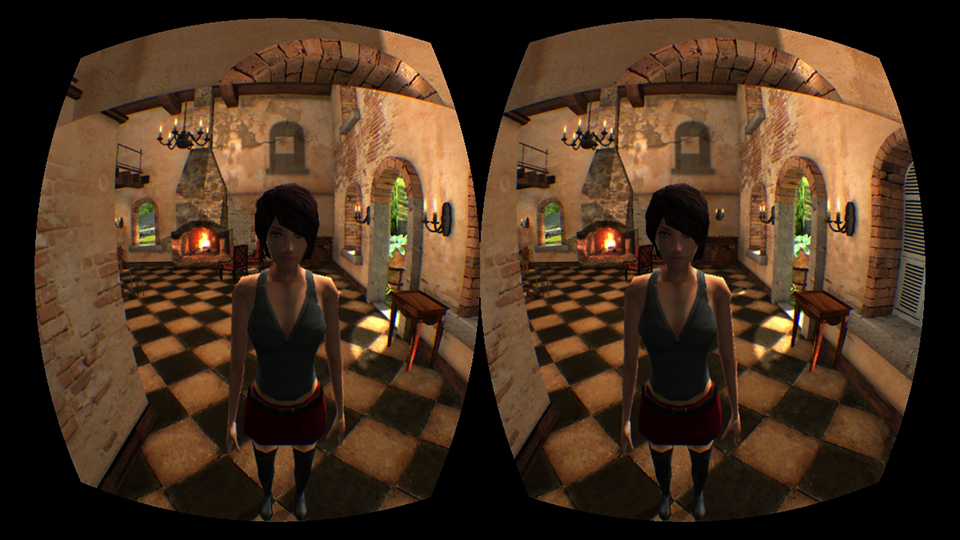 I've heard VR users often say that inhabiting other bodies and other spaces is uniquely liberating, but my colleague Laura Kate Dale sheds light on the fact that embodiment may be complicated for some.

A judge has refused to dismiss ZeniMax Media's claim that Oculus VR stole code and expertise from it when it hired famous coder John Carmack from its iD Software subsidiary.

The lawsuit centers on help that John Carmack, then a ZeniMax employee and the designer behind iconic games like Doom and Quake, provided to Mr. Luckey as he was starting Oculus. Mr. Carmack later joined Oculus as its chief technology officer and ZeniMax contends that the assistance that Mr. Carmack gave to Mr. Luckey was illegal.

These things often look rather like well-timed retaliation; VentureBeat's Jeff Grubb wrote about the details of this case last year. Read the rest

Meet an artist doing provocative work with a VR headset

Want to be less popular at cocktail parties on the West Coast? Try being a virtual reality skeptic. I can't help but feel validated, though, by this post from Wagner James Au looking back at 1992, just one of a few times in history we've been exactly as excited about VR as we are about the Oculus Rift now.

I met Mr. Au years ago when we were both writing about virtual worlds and the metaverse -- he was Second Life's official (first ever?) embedded journalist. I was writing articles about wealthy owners of virtual land and how the 3D web was our certain future. Since then I've grown leery of technologies that are mostly led by the imaginations of Snow Crash fans rather than by practical applications. I have not yet come upon anything intuitive and compelling enough to make me commit regular, daily applications of black-helmeted nausea to the agenda of my simple, one-touch daily life.

But I want to believe, honest. The coupling of alienation and novelty offered by the Oculus headwear might have interesting applications for art -- a possibility recently explored by musician Erika M. Anderson, who records as EMA. Her 2014 album The Future's Void very conscientiously examined how we mediate relationships through technology; this article by my friend Sophie Weiner about women musicians like EMA negotiating digital culture and surveillance state is worth your time.

EMA wore a VR headset on her album cover -- she's poised as if midsentence, as if in the midst of casual communication, with this great black brick obscuring all of her facial features. Read the rest