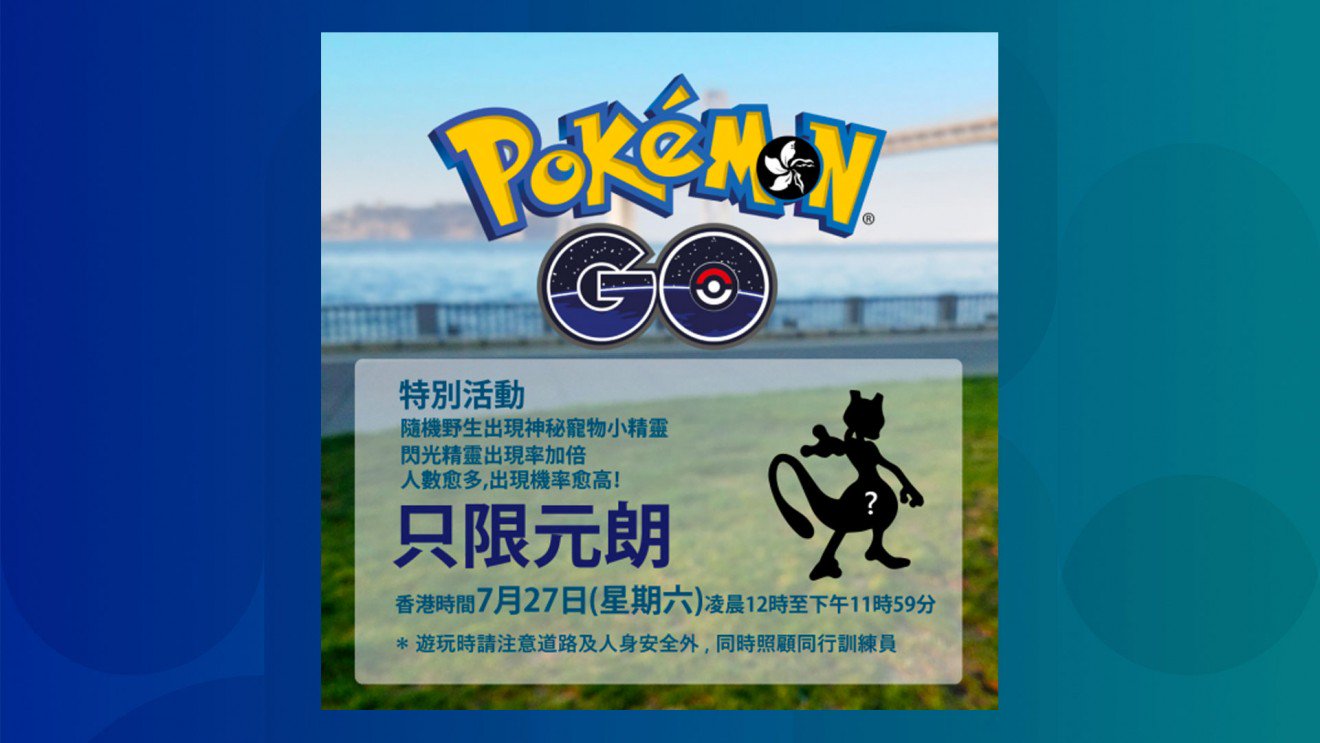 As protests in Hong Kong enter their seventh week, protest organizers are worried that the police might be infiltrating Telegram groups; instead, they've taken to organizing protests by sending messages over Tinder and Pokemon Go, and by using Apple's ad-hoc, serverless Airdrop protocol. Read the rest 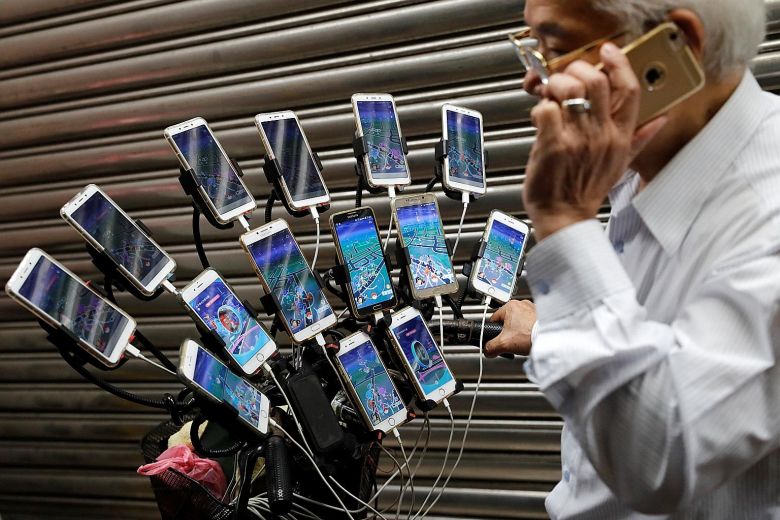 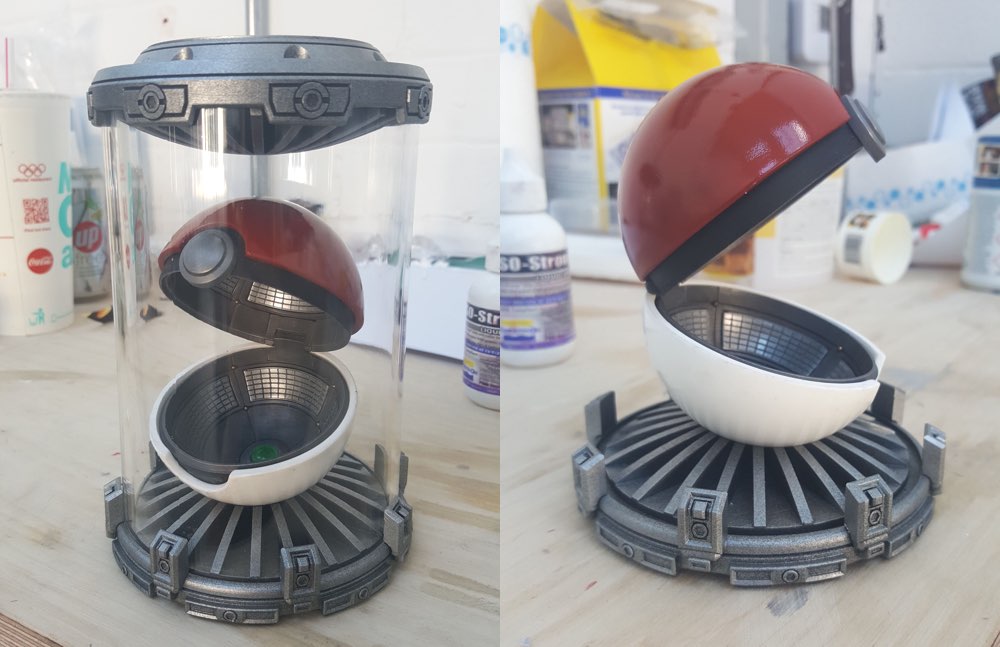 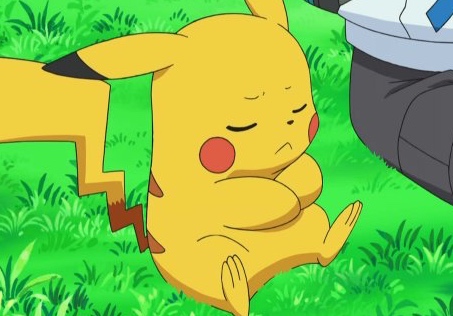 A new report from Axiom Capital Management suggests that Pokémon Go is on a downward trend in daily active users and engagement of those users. The data comes from Sensor Tower, SurveyMonkey, and Apptopia. 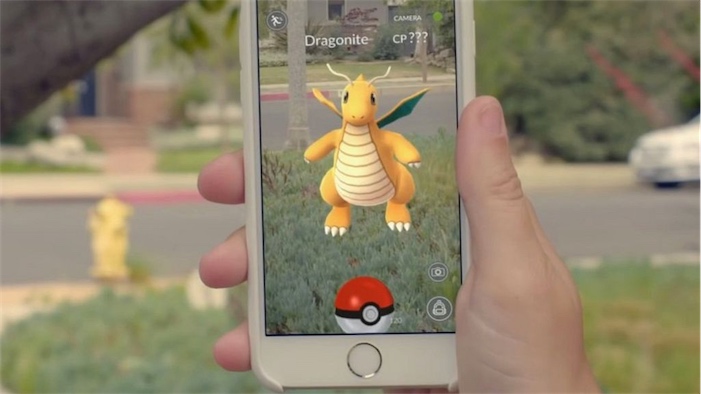 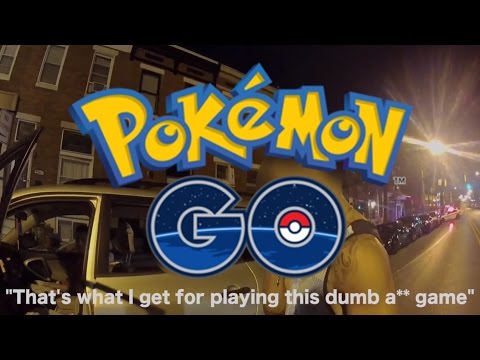 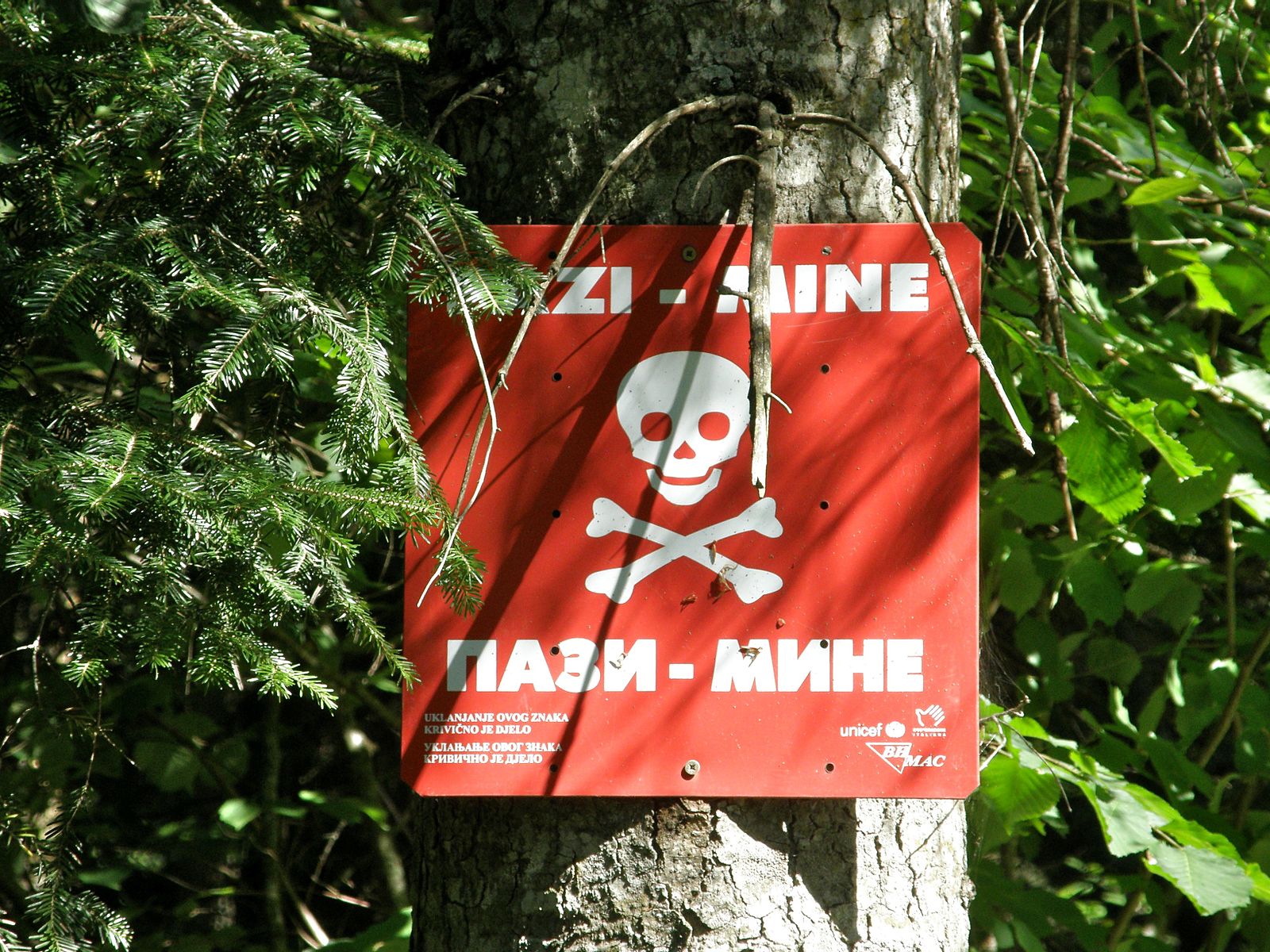 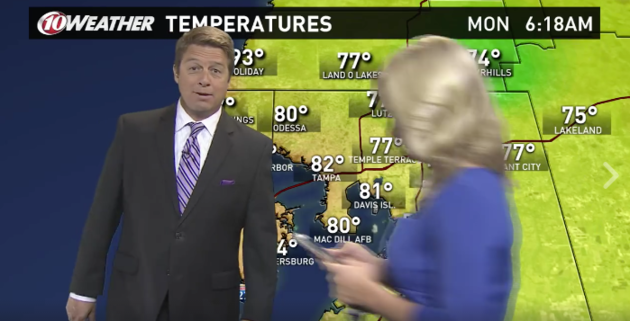 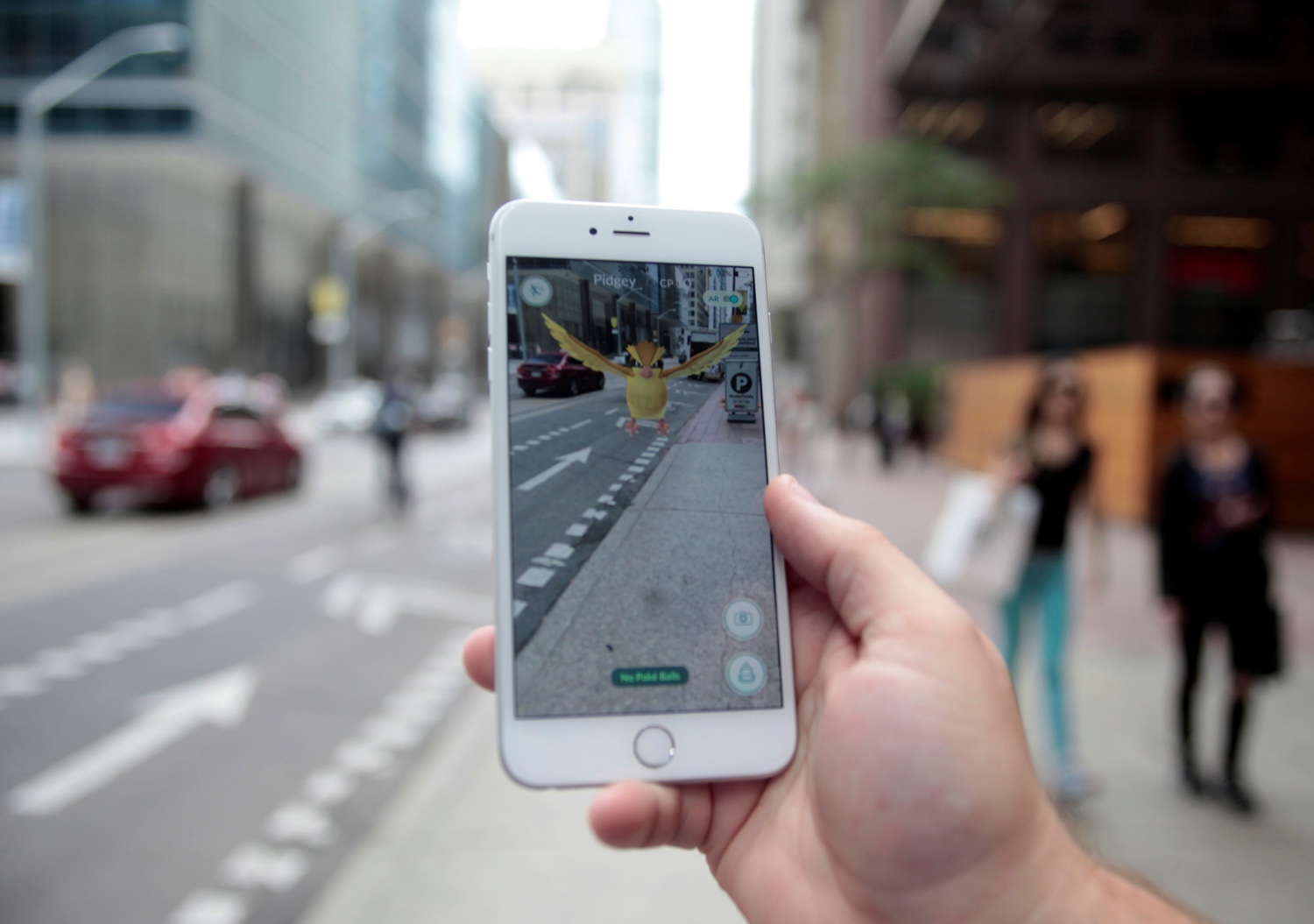 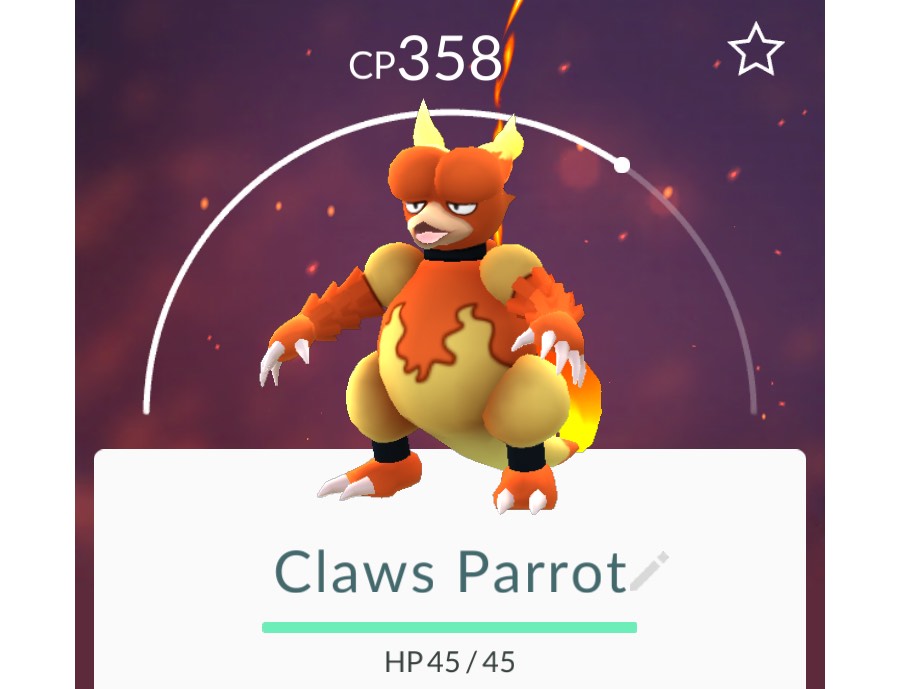 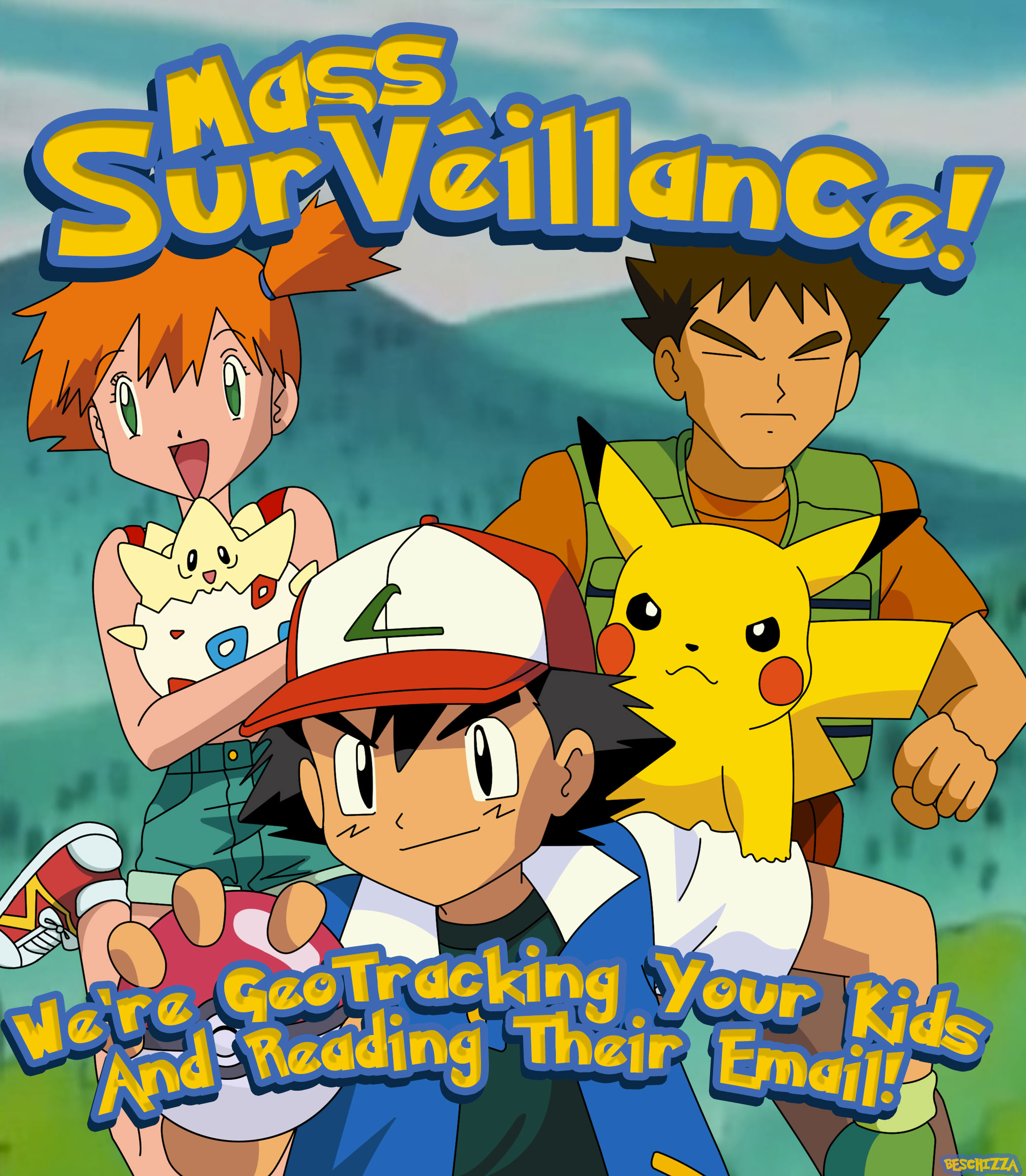 How to kick Pokemon Go out of your Google account 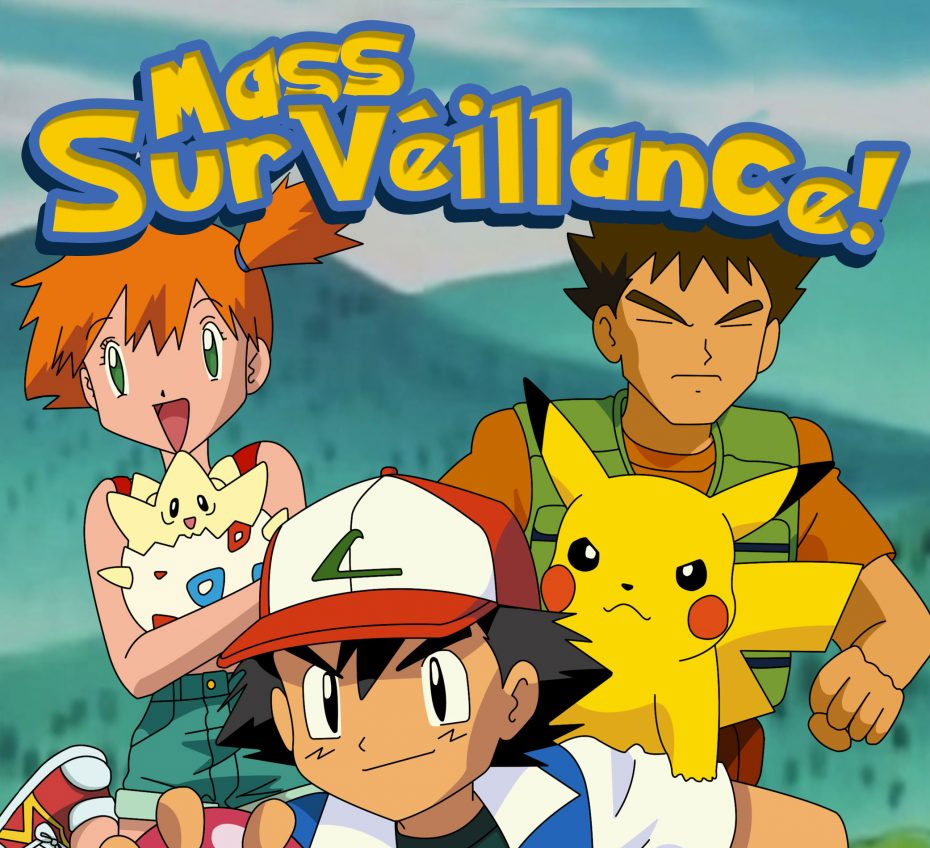 A privacy trainwreck: Pokemon Go, the hit augmented reality game that's seeing kids and adults alike scouring the real world looking for monsters to nab, quietly gets "full access" to players' Google accounts. And check out the small print that goes with it. Read the rest