Professor's door is an excellent Trompe-l'œil 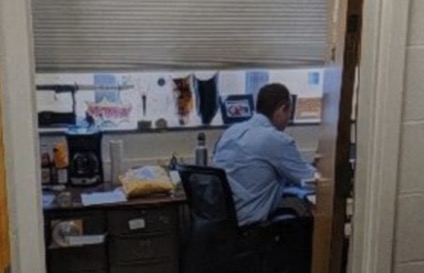 When I saw this photo, I thought "so?" It took about 30 seconds to figure it out. 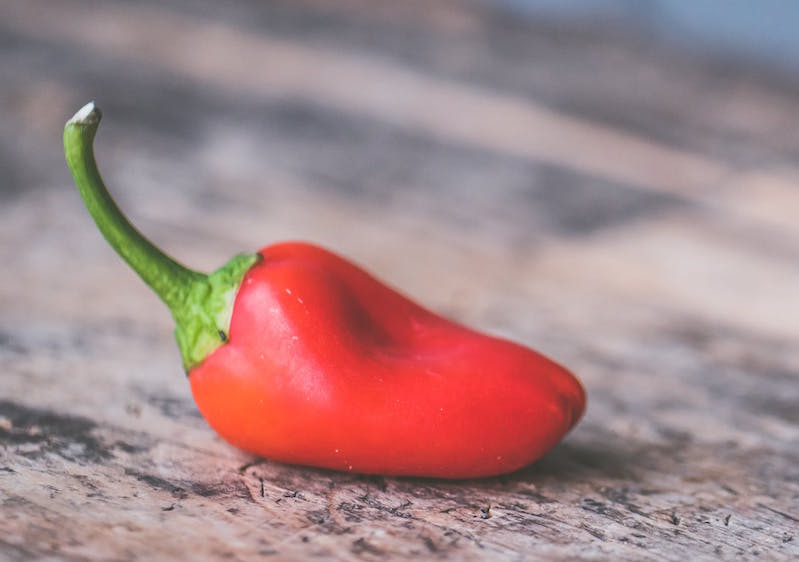 RateMyProfessors.com is like Yelp for college students, but until recently it also had an uncool "Hot or Not" setting where students could rate the attractiveness of professors, with those who were sufficiently hot "earning" a chili pepper next to their ratings. Read the rest

You have, at some point, probably heard an academic wistfully daydream about what it would be like to have tenure, or (alternately) moan about the process that it takes to achieve that dream. Tenure is a promotion, but it's more than just a promotion. For instance, it's a lot harder to fire a tenured professor — something that is meant to make it easier for them to research and speak out on what they want without fear of administrative crackdowns. As a result, getting tenure can be a process that is nothing short of labyrinthian. This piece in the Harvard Crimson by Nicholas Fandos and Noah Pisner describes the phone-book-sized dossiers, decade-long preparations, and secret tribunals that are all a part of the standard Harvard tenure process. Read the rest