Quake on me: classic shooter rendered with pencil sketch filter 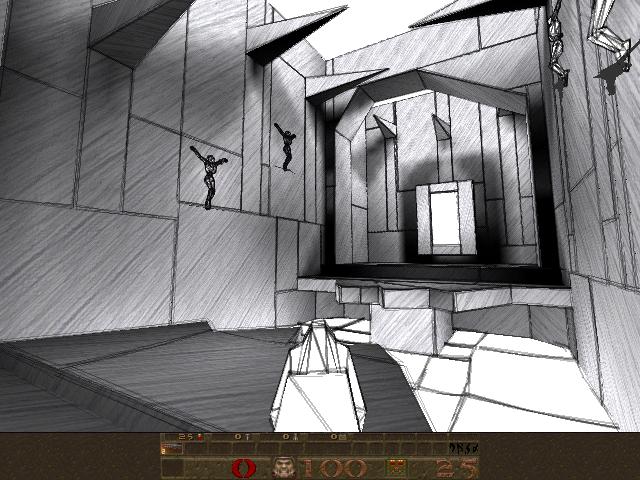 Non-photorealistic Quake takes the classic game and applies particularly well-crafted filtering effect to give it the appearance of a hand-drawn pencil sketch. Or blueprints. Or ink. [via]

To add to the realism of the sketchy lines, we made each slightly transparent to make the lines seem more realistic. This added a number of depth-buffer-based transparency problems, but were alleviated by disabling the depth buffer entirely.

The particles are drawn as small jittering crosses.

As the creators explain:

Non-PhotoRealistic Rendering (npr) is often considered the task of taking a 3d environment and displaying it as if it were (for example) hand-drawn. Stylization is the main purpose of an npr, as is with most pencil-and-paper artists (imagine if everyone who drew cartoons tried to make them look as realistic as possible - boring!). NPRQuake attempts to capture the elements of different drawing techniques, and immerse the viewer in worlds drawn entirely in the prescribed style. If you have ever imagined running around inside a painting or a drawing, you are beginning to get the idea.

Here is your new Quake soundtrack. Read the rest 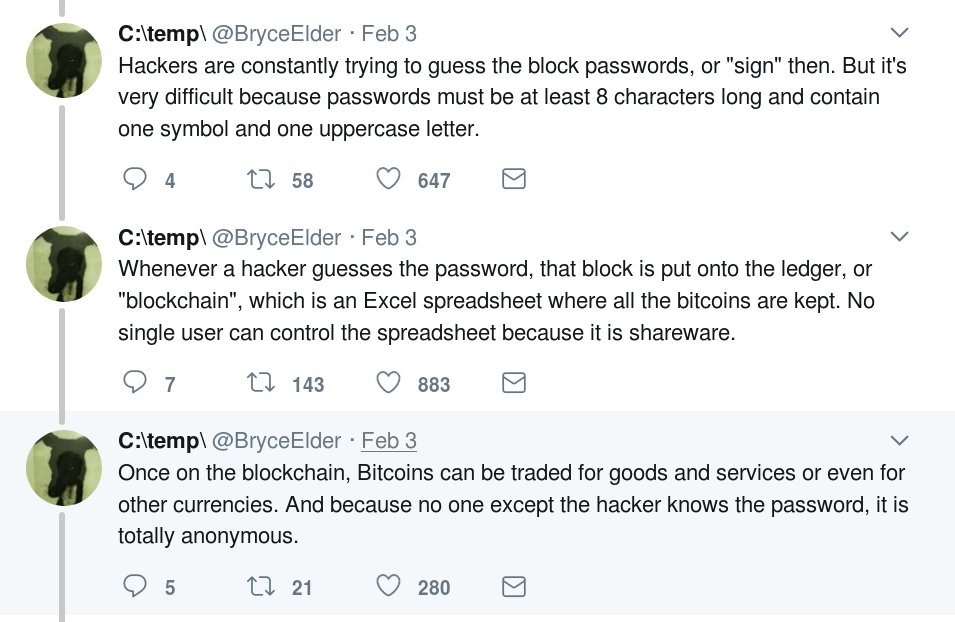 Quake, the 1996 classic game set in a grim and hellish world of stone, fire and blood, pulsed with danger and violence. But a new mod from JP LeBreton turns it into a calm walking simulator, complete with a soundtrack based on Nine Inch Nails' chilly 2008 album Ghosts I-IV, which is available under the Creative Commons. Alice O'Connor:

In short, it’s a Quake that’s retooled to be nice to potter about. Quake as a whole is incoherent and largely brown (I quite like its exploration of browns and blues), sure, but it does have some interesting places and architecture. ... LeBreton has previously released tourism mods for games including Unreal, Deus Ex, and Thief, as well as a simpler one for Quake. He also keeps a game tourism page listing mods and instructions to make other 90s FPSs–and their modern descendants–safe to wander around.

Or if you’d rather Ghosts I-IV were paired with all the fragging and gibbing of Quake’s original campaign, hey, LeBreton explains how to disable tourism too. He also details how to change which song plays on which level, if you fancy a fiddle.

Download Ghosts I-IV For Quake from Itch. You’ll need the data files from a full copy of Quake to play, along with the Quakespasm fan-updated engine. The readme explains how to make it work. 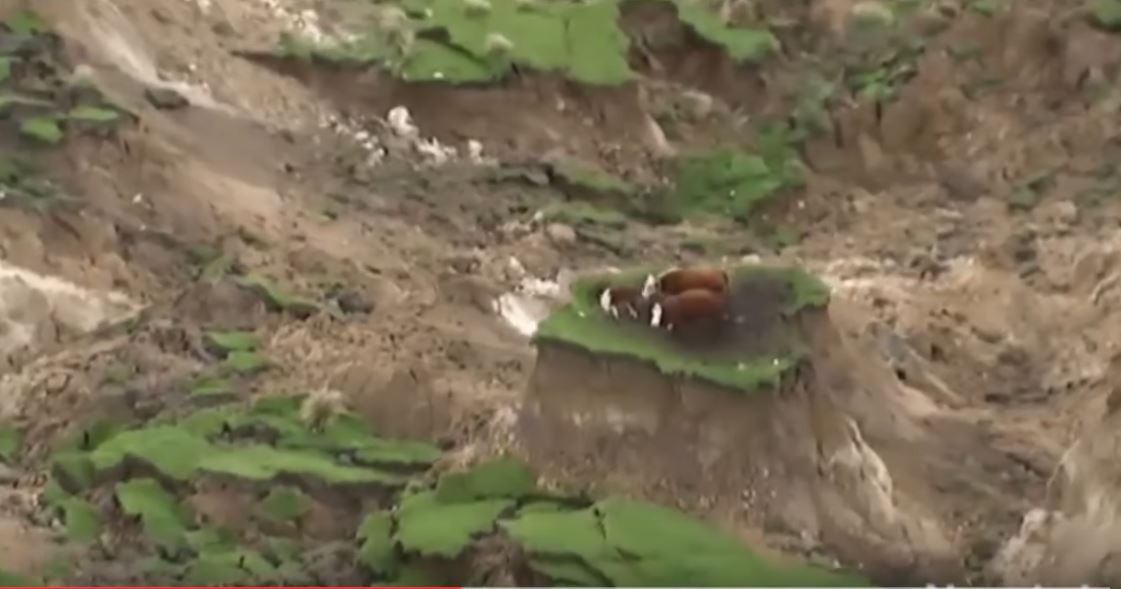 Three cows were spotted huddled on a column of earth this weekend after a 7.5-magnitude quake struck New Zealand. Two people and many animals were killed in the disaster and its aftershocks. Read the rest

Crush your browser's dreams by running Quake full-screen in it 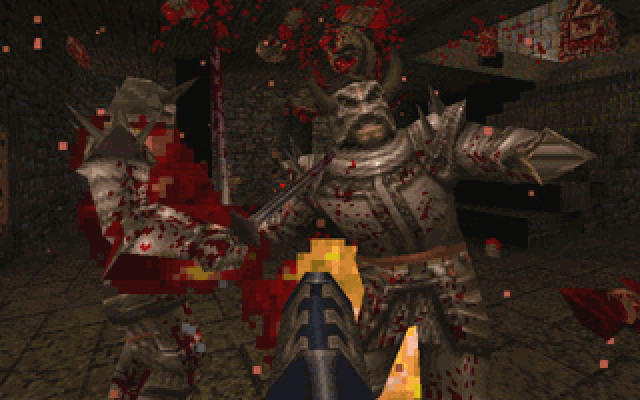 WebQuake is doing the rounds, today, and to my horror I found we have never posted it. Consider this sad omission remedied. [details] Read the rest