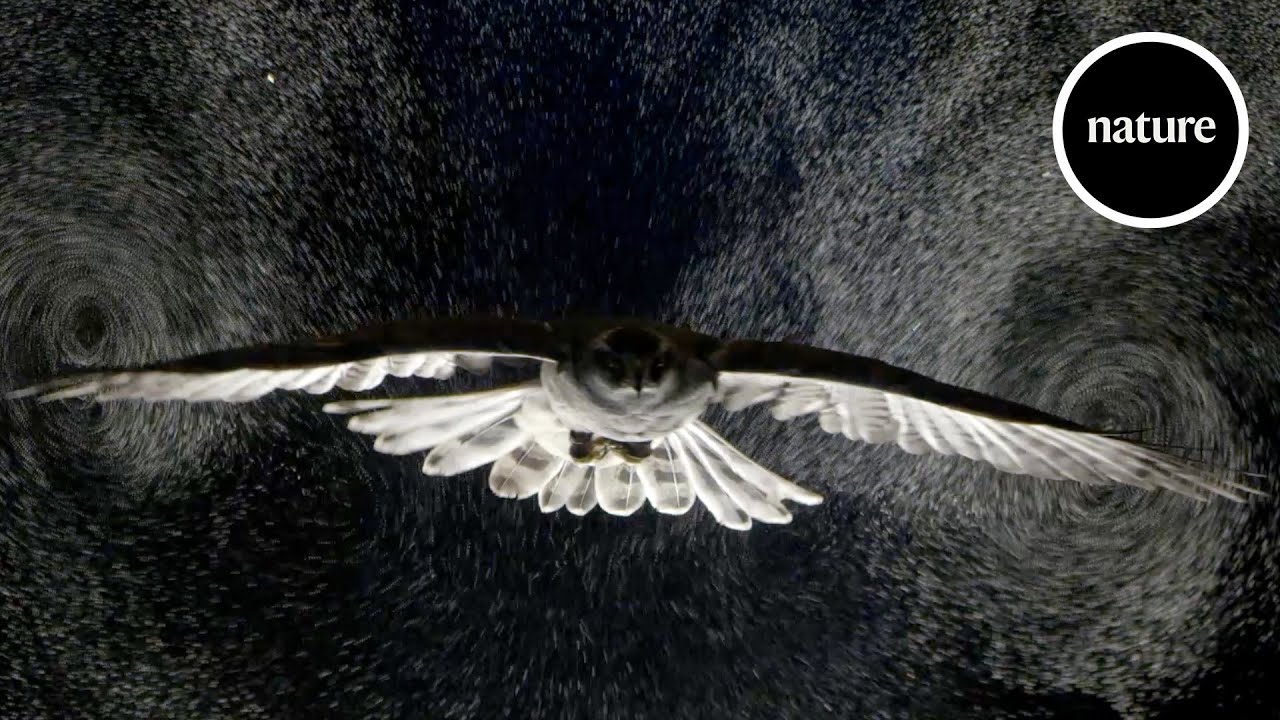 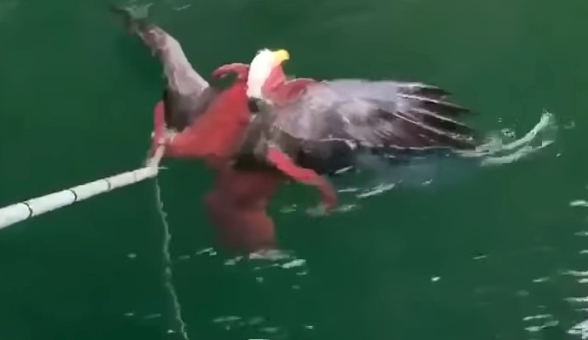 Video: Peregrine falcons can fly at more than 200 miles per hour 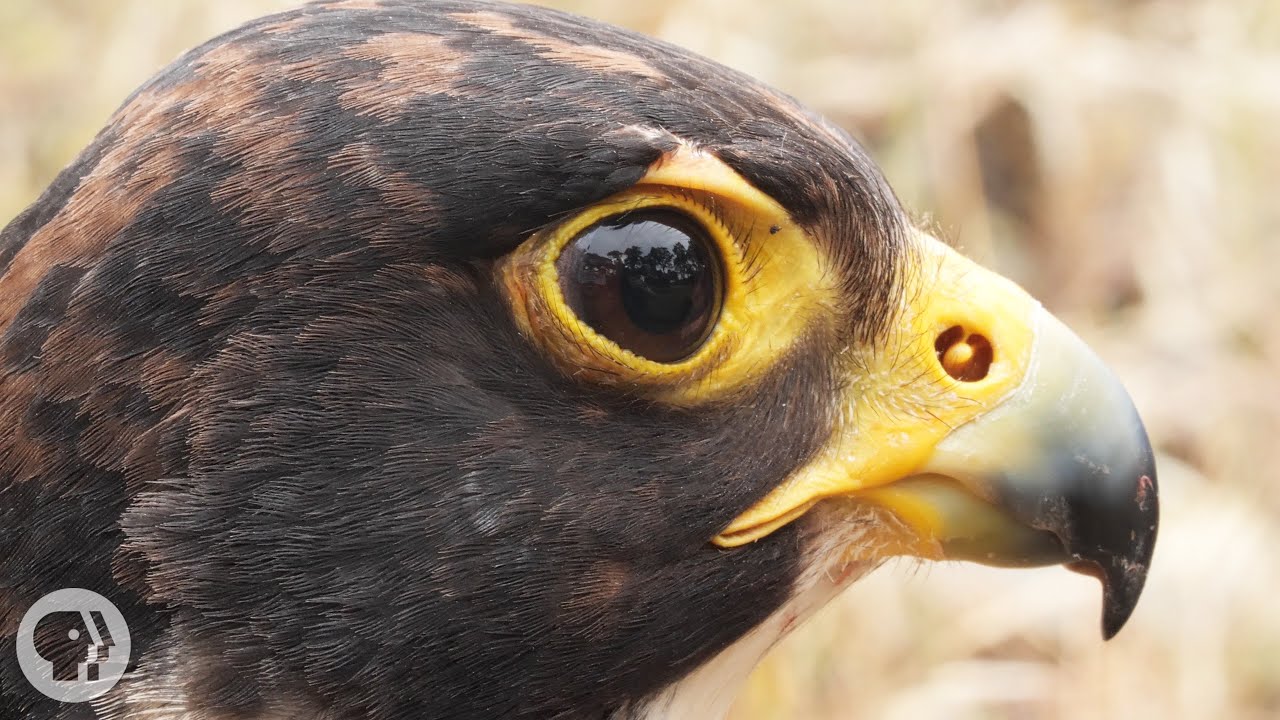 Peregrine falcons are the dive bombers of the natural world, flying at speeds over 200 mph to snag their prey. Read the rest 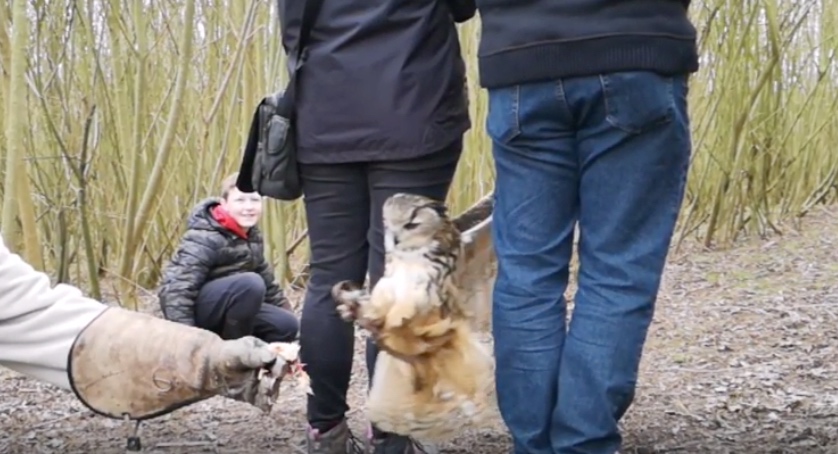 All the news that's fit to print

FYI: Wild hawks are doin' it in New York City. Read the rest