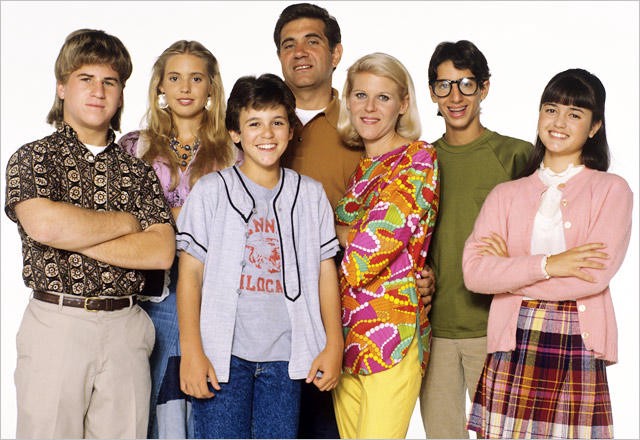 "Reboot with a twist" alert.

image by ABC via Medium Read the rest 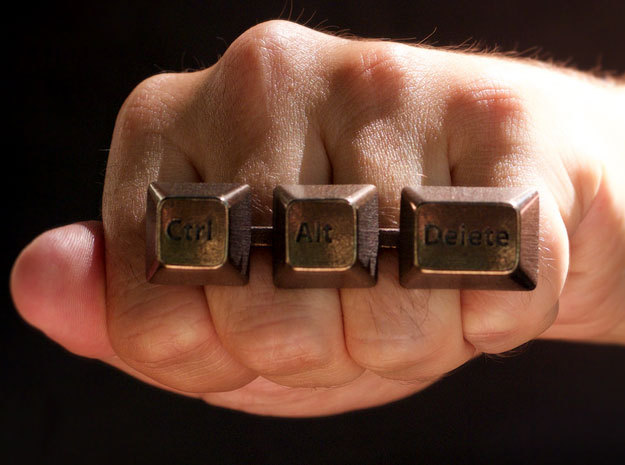 Last week, Microsoft co-founder Bill Gates expressed his regret over Windows' Control-Alt-Delete function, stating, "If I could make one small edit, I'd make that a single key."

Since he can't travel back in time, that three-key reboot function is here to stay.

Enter Joy Complex's snazzy Ctrl+Alt+Del statement ring, a cast steel way to make your nerdier side known. These keyboard button "brass knuckles" are available in several different colors for $40+ each.

(Technabob, Dude I Want That) Read the rest

Munsters to be rebooted as Mockingbird Lane, created by Brian "Pushing Daisies" Fuller

NBC is rebooting The Munsters as a new series called Mockingbird Lane, created by Bryan Fuller (Wonderfalls, Pushing Daisies), and incorporating Universal's stable of classic monsters. JoBlo's Alex Maidy has some information from Fuller on his vision for the series, and it sounds pretty swell to me:

According to Fuller "The Munsters actually do what monsters do. They eat people and they have to live with the ramifications of being monstrous. It's like grounding it in a reality because the half-hour was a sitcom, we saw the monsters: they were monsters on the outside and weren't monsters on the inside. For us, they're monsters outside and inside, and we get to double our story."

Sounds good to me. Fuller also says "Everything is a metaphor for something that you can identify with in a relationship. The fact that Herman is in a constant state of decay and he's married to someone who doesn't age. We get to play with all those insecurities. The fact that he was made by his father-in-law and then has to live up to those standards; he's always trying to find his own identity."