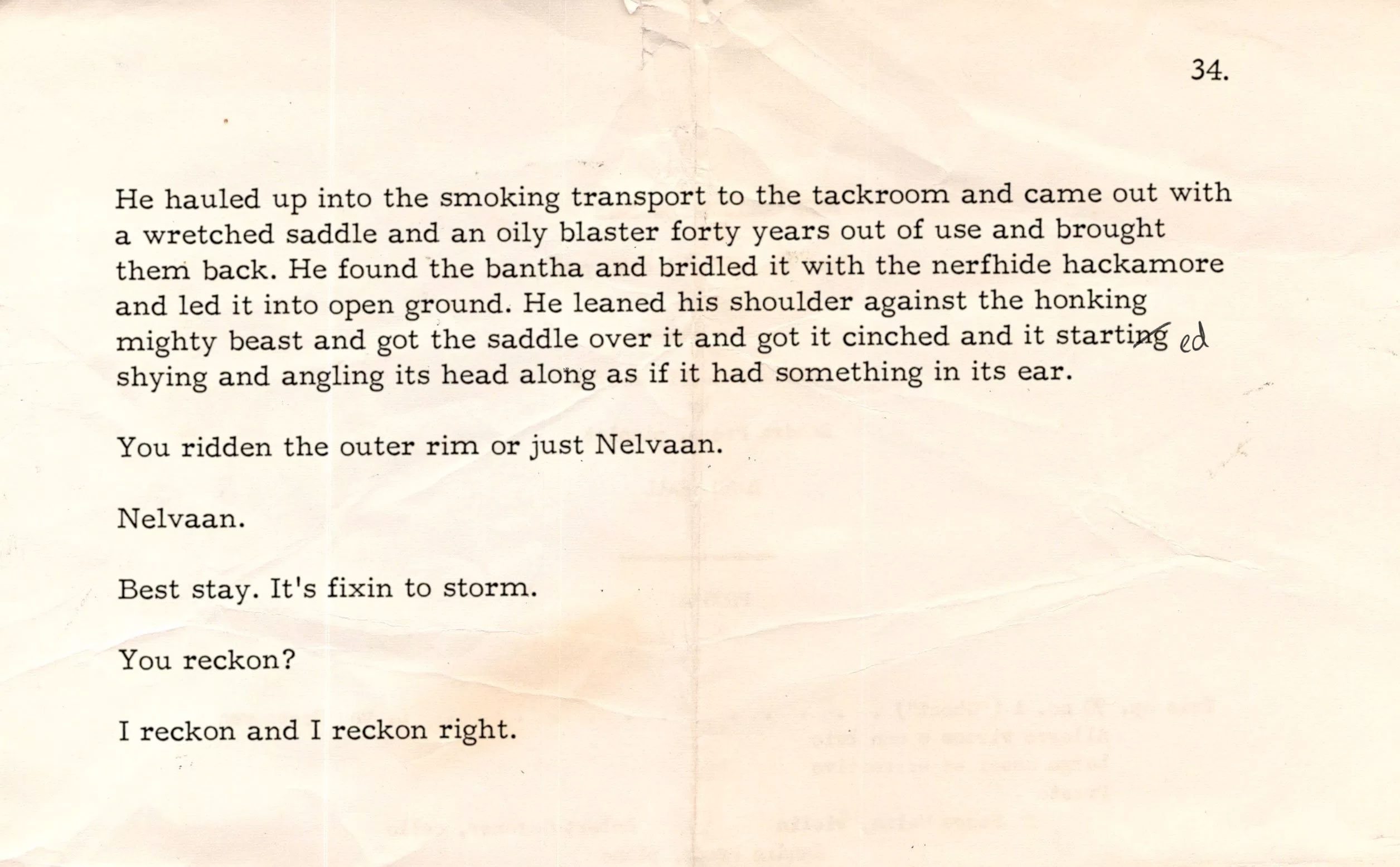 What do you most regret? People age 5 to 75 answer 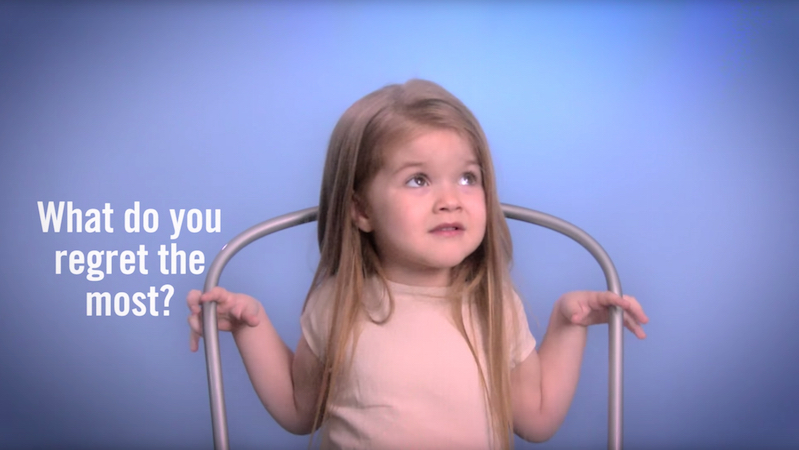 Glamour Magazine has an interesting series where they ask a question of 70 people each representing an age from 5 to 75. The responses, presented in order by age, have a fascinating cumulative effect. What do you most regret? Read the rest 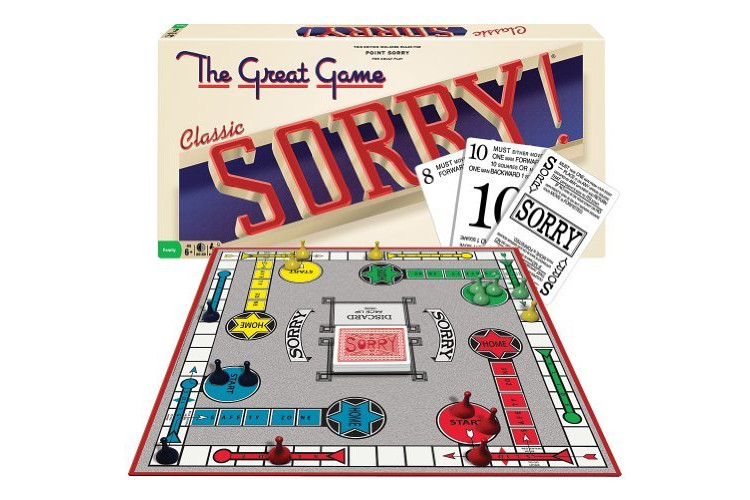 In An Exploration of the Structure of Effective Apologies

, written by business school academics from Ohio State and Eastern Kentucky U and published in Negotiation and Conflict Management Research, the authors report on two studies that trace the reactions of 755 subjects to apologies based and report on the six factors most likely to assuage a wounded party. Read the rest