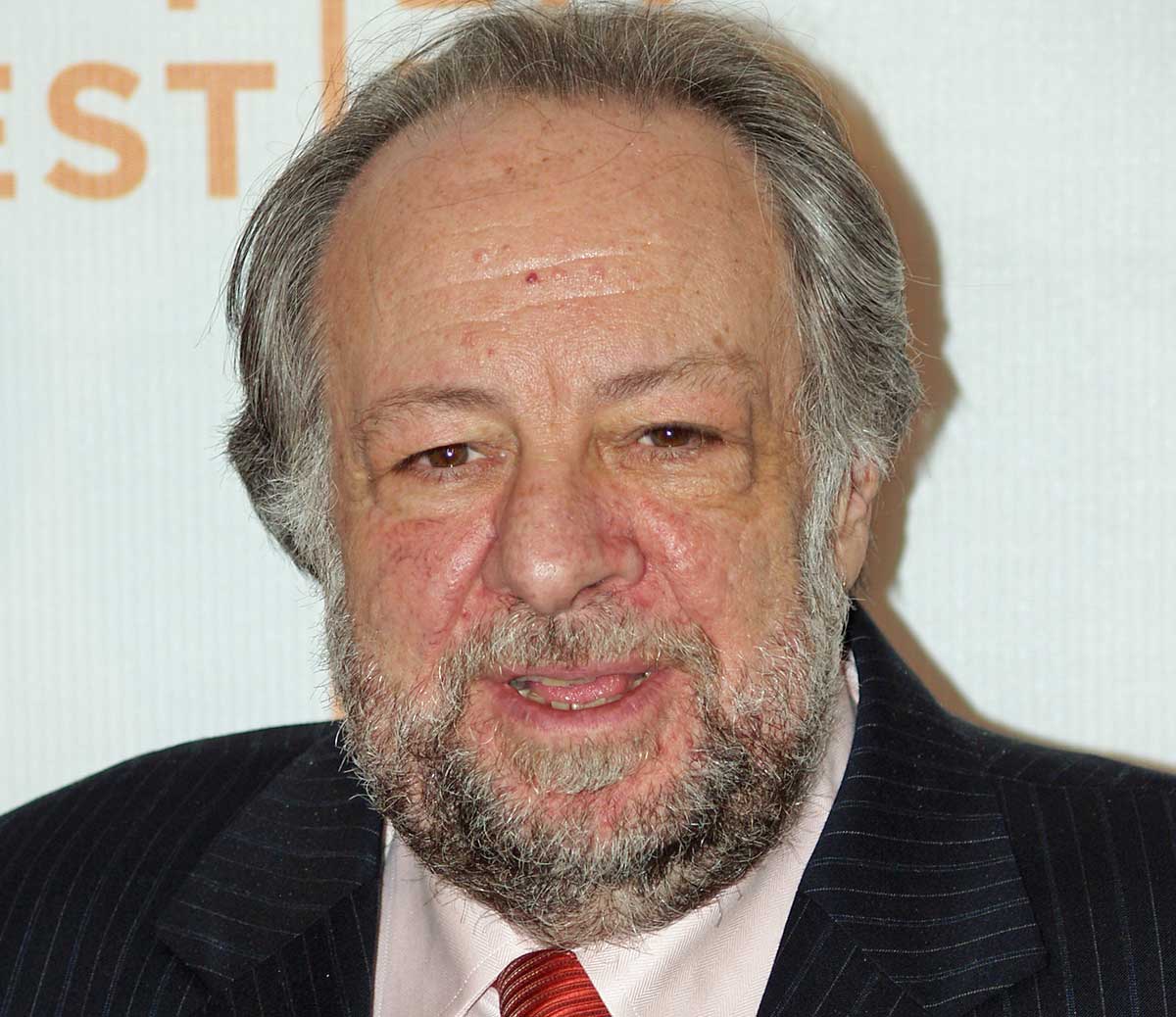 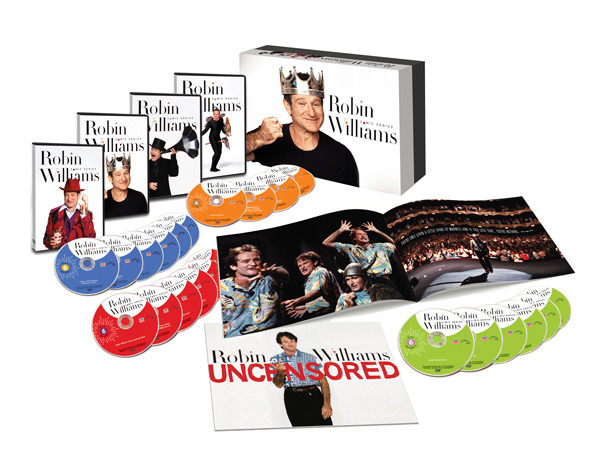 The deeply missed Robin Williams will have some of his best work commemorated in a massive 22-disc box set called Robin Williams: Comic Genius. Produced by Time-Life, the set includes all five of Williams' HBO specials, his best talk and late-night show appearances, 11 episodes of Mork & Mindy, the 2018 HBO Documentary Robin Williams: Come Inside My Mind and so much more. Seriously, there is a TON of material in this set. Complete details and ordering information are available on Time-Life's website. Here's the preview: Read the rest 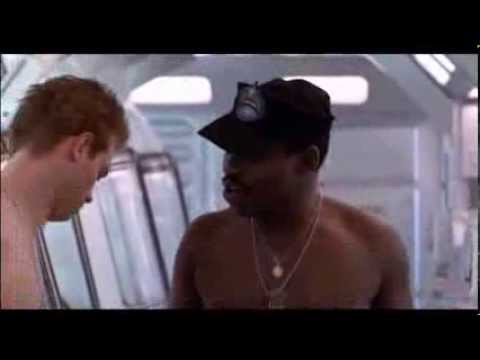 Former US Marine and well-known actor Al Matthews has passed away at the age of 75. His portrayal of Sgt. Apone in Aliens remains one of my favorite all-time military characters. Read the rest

al matthews / Another glorious day in the Corps / rip 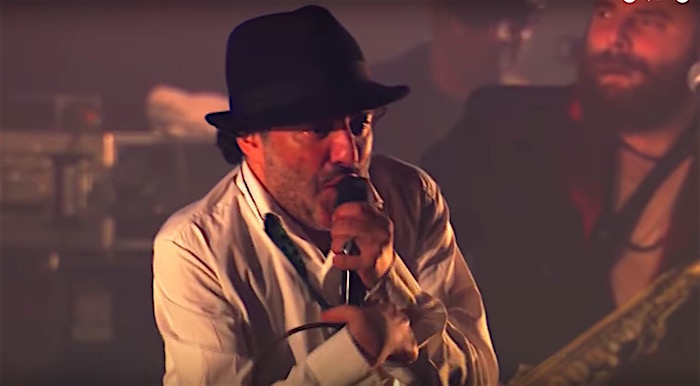 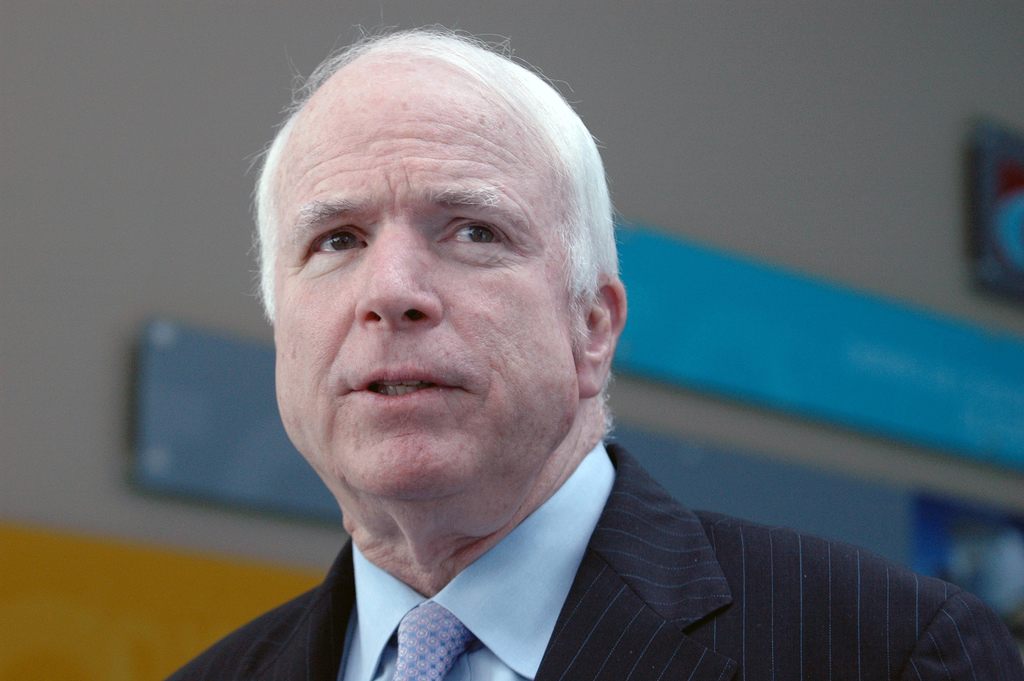 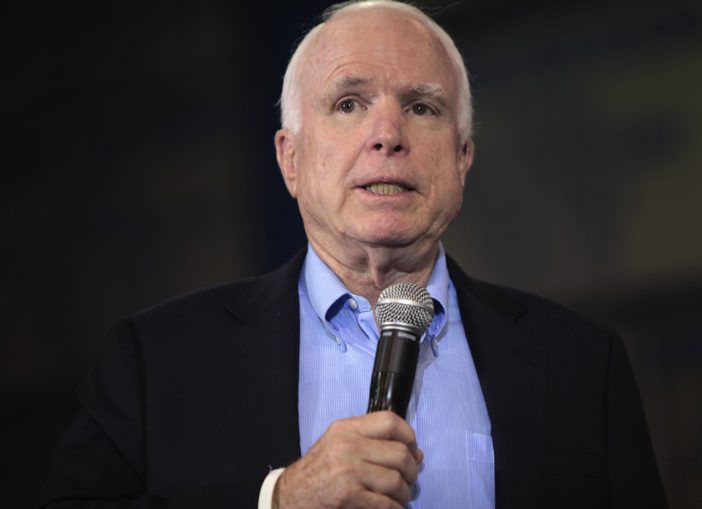 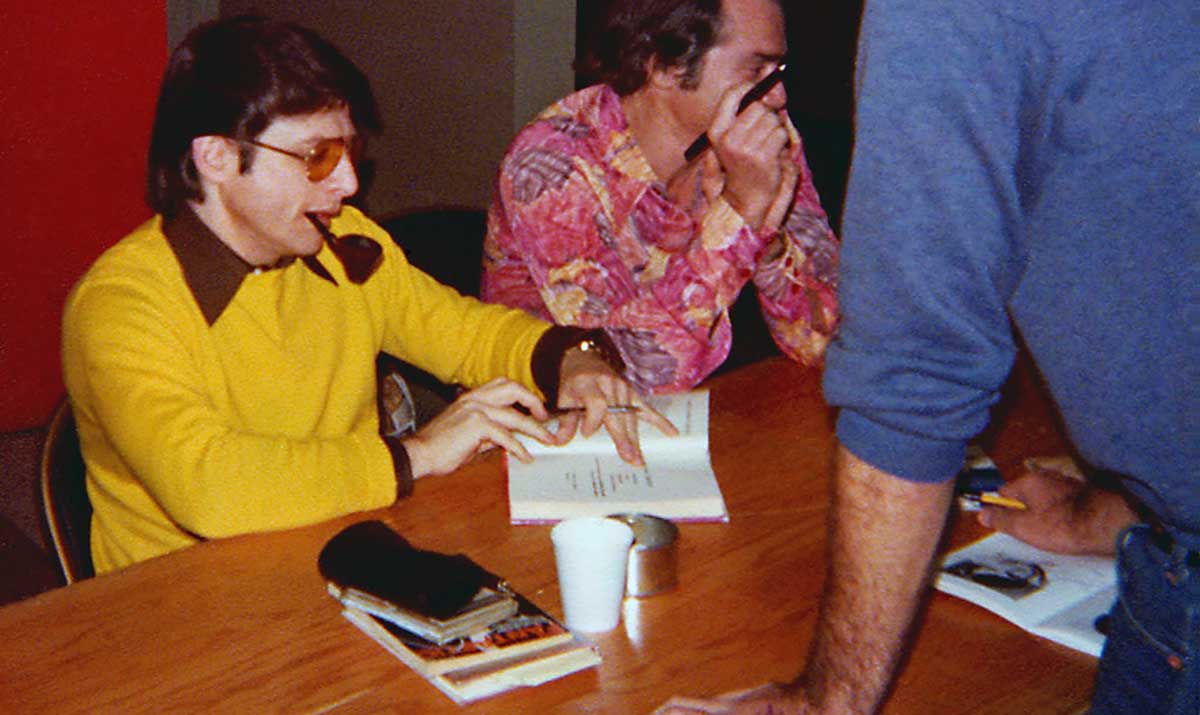 But Stephen Robertson probably didn't know any of that, or surely he would've been more careful. Last April, Robertson, a 40-year-old motel manager in Red Bluff, Calif., was caught uploading several of Ellison's short stories to a newsgroup where hundreds of free - and unauthorized - digitized books and stories are posted for the taking. Read the rest 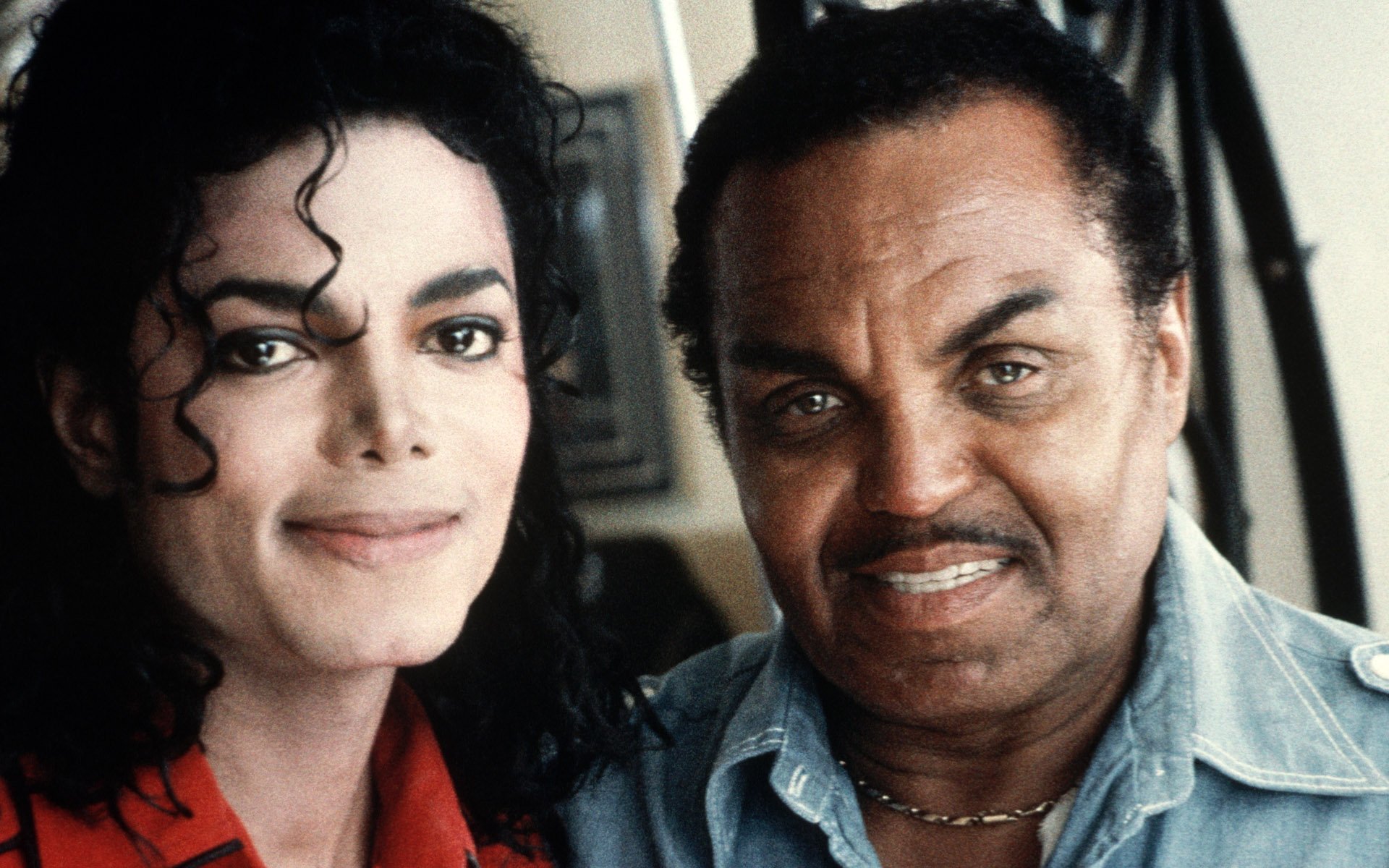 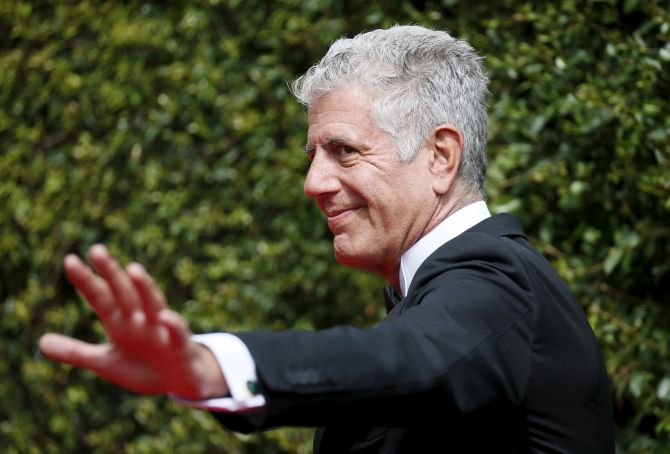 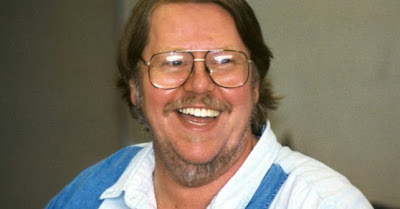 Gardner Dozois started his career in science fiction as a (very good) writer, but quickly transitioned to the role that defined his life in the field, as an editor, taking over Asimov's from 1984 to 2004, winning 40 Hugos, 40 Nebulas, 30 Locus Awards, and the best Professional Editor Hugo Award 15 times. Read the rest

A few years back, I was in Sun Valley, Idaho for a conference. I learned Adam West lived in the area and I wondered if he was listed in the local phone book. So, I pulled it out of the nightstand in my hotel room and checked.

Flipping to the the "W" page, I spotted his name. His listing prompted, “See Wayne Bruce (Millionaire)." Ha, game on!

Naturally I flipped to “Wayne Bruce (Millionaire)," which brought me to "Please consult Crime Fighters in the Yellow Pages."

Ok, that brought me to "See BATMAN - WHITE PAGES"..

Which then circles back to "See West Adam"!

RIP Robert M. Pirsig, author of Zen and the Art of Motorcycle Maintenance 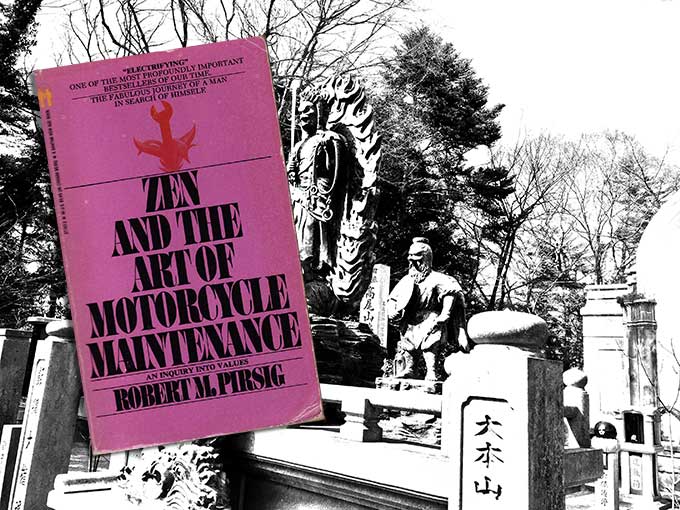 "The truth knocks on the door and you say, ‘Go away, I’m looking for the truth,’ and so it goes away. Puzzling." -- Robert M. Pirsig

I was saddened to learn that Zen and the Art of Motorcycle Maintenance author Robert M. Pirsig died today at the age of 88.

I read the pop philosophy treatise Zen and the Art of Motorcycle Maintenance in college and thought it was the greatest book ever. I read it again 15 years later and didn't get as much out of it the second time around. It's been another 15 years since I re-read it and I no longer remember why I had those opinions (I have a lousy memory when it comes to books and movies). I think I should give it another try and see what my current nervous system thinks of his exploration into the nature of quality.

One thing is for certain, the title of the book is one of the best ever (and has been imitated ever since the book came out in 1974), and the paperback cover design is absolutely iconic. [UPDATE: reader Simenzo corrected me. Zen in the Art of Archery, by Eugen Herrigel, was published in 1948]

Zen was published in 1974, after being rejected by 121 publishing houses. "The book is brilliant beyond belief," wrote Morrow editor James Landis before publication. "It is probably a work of genius and will, I'll wager, attain classic status."

Indeed, the book quickly became a best-seller, and has proved enduring as a work of popular philosophy. 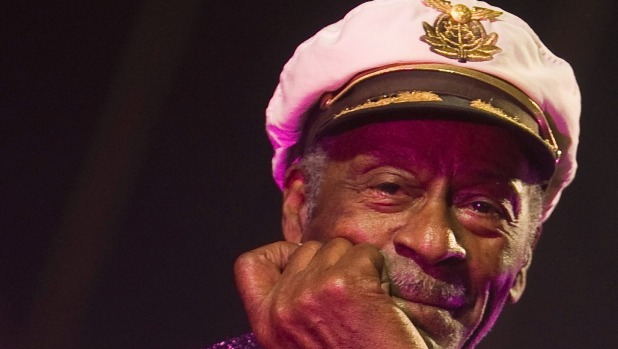 The great Chuck Berry, “who with his indelible guitar licks, brash self-confidence and memorable songs about cars, girls and wild dance parties did as much as anyone to define rock ’n’ roll’s potential and attitude in its early years,” died on Saturday, the New York Times and others reported Saturday. He was 90. Read the rest 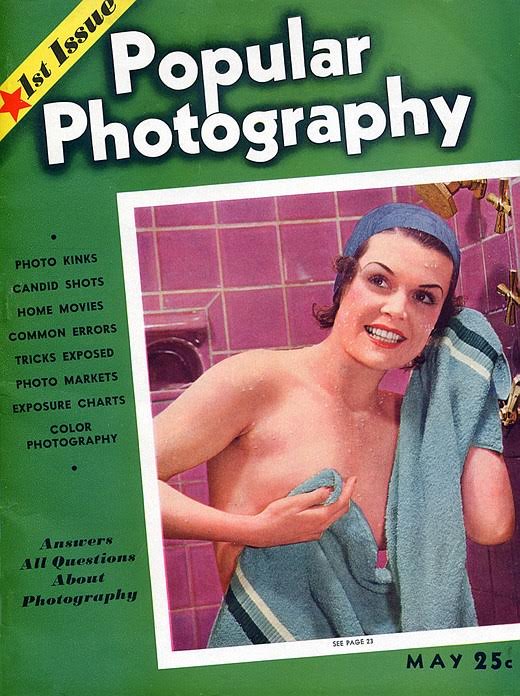 Eighty years after its founding as one of the first prosumer publications for the then-expensive hobby of photography, Popular Photography is ceasing both print and online operations following the next issue. Read the rest