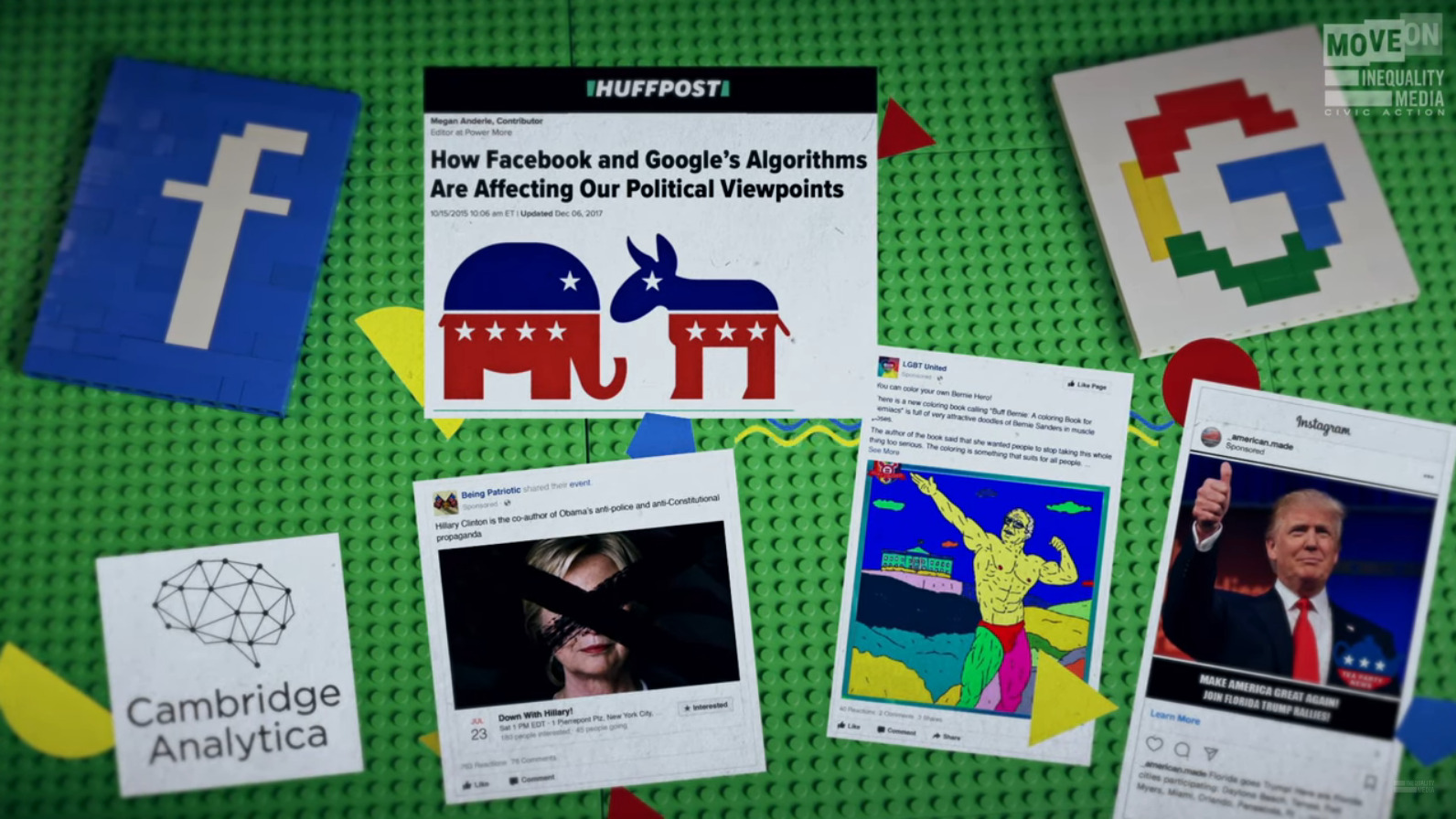 Robert Reich (previously) served in the presidential administrations of Gerald Ford, Jimmy Carter, and Bill Clinton, was Clinton's labor czar, and sat on Obama's economic transition advisory board; though he is generally on the Democratic Party's left flank, his own history shows that he has credibility with the establishment wing of the party as well. Read the rest

Starting about an hour ago, former Secretary of Labor Robert Reich is answering pretty much whatever questions people pose him on Reddit. Among the gems:

Robert Reich: It will be a hard sell, but when consumers (whose spending is 70 percent of the economy) won't spend, and businesses (who are facing lackluster sales) won't hire, government has to be the spender of last resort. The President should ask for a trillion dollars to boost the economy. Not just on the WPA and CCC I mentioned, also infrastructure investment, also loans to cash-starved states and localities. With 25 million Americans looking for full-time work, and the cost of borrowing so incredibly low (T-bills at 2 percent), this is the only responsible thing to do.

patefacio: How is Clinton on a personal level? He looks like he'd be a great guy to have a beer with.

Robert Reich: I've known him since he was 22. At Oxford, as grad students, we didn't inhale together.

I thought about asking him if he'd like to join me for dinner this weekend, but I chickened out.