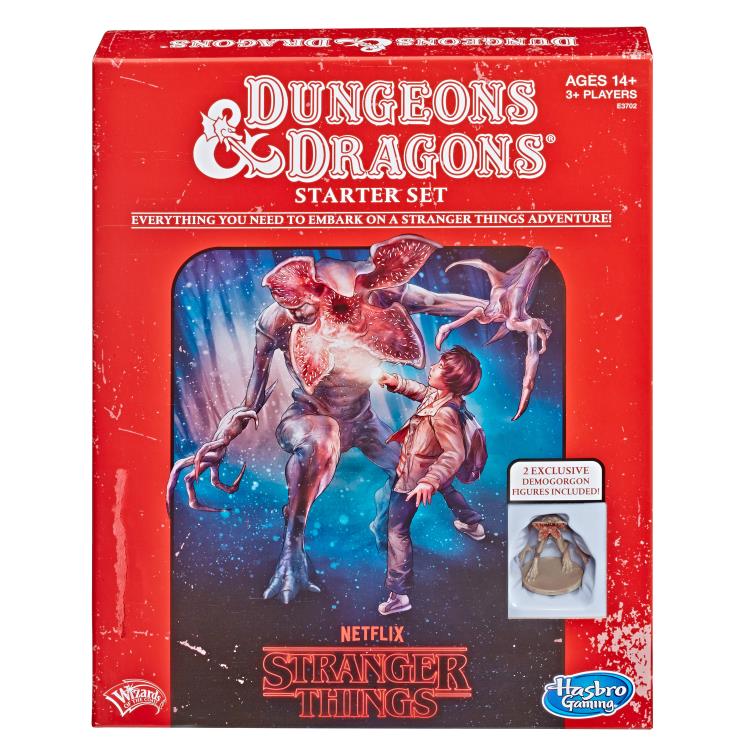 You can pre-order an official Dungeons and Dragons/Stranger Things RPG, packaged like a pre-distressed Red Box Basic D&D box, including a (barely) painted and unpainted demogorgon mini, character sheets, a starter campaign, a rulebook, and a set of polyhedral dice: $25 at Big Bad Toy Store. I've been recreating my perfect RPG shelf in pieces, and this kind of thing skewers me right through the guts. (via Super Punch) Read the rest 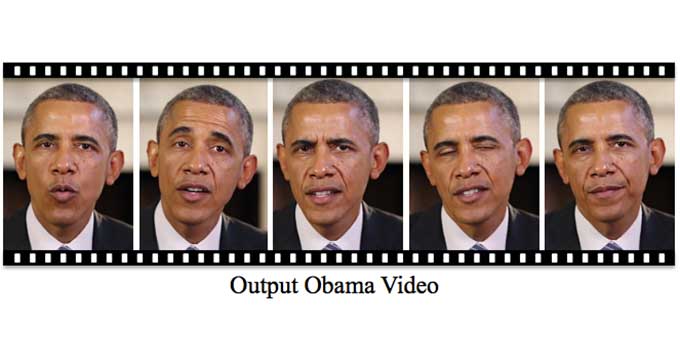 It's not easy to tell that the Barack Obama in this video is a digital fake, but it is. Read the rest 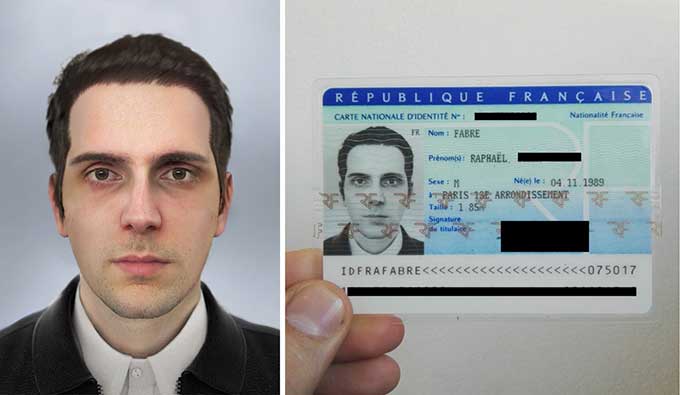 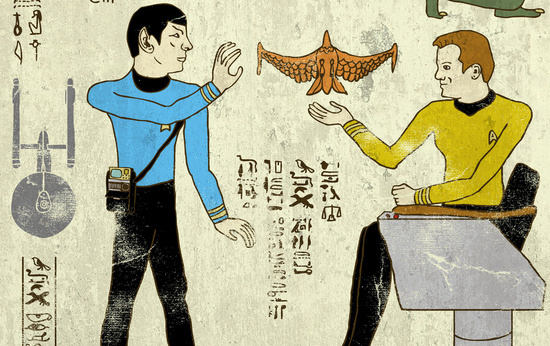