Couple sells everything for adventure life on sailboat, and it sinks after two days 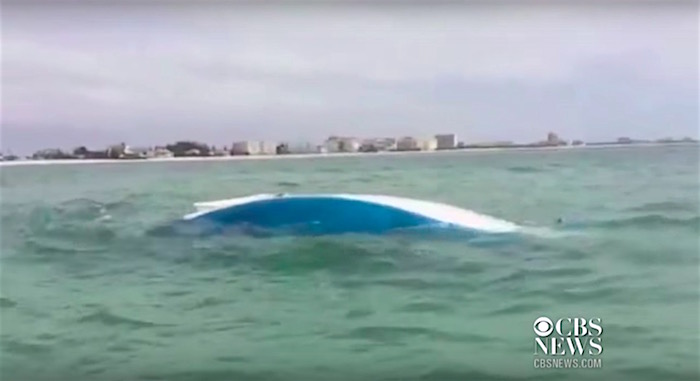 It's fun to fantasize about dropping out of the mainstream to live a life of nomadic travels and adventure. I oughtta know, having tried it myself when my family sold everything to move to the island of Rarotonga. And we learned quickly that fantasy and reality don't always mesh the way we imagine it will. After only five months my family returned to Los Angeles after many misadventures, some of which included chronic fungus infections, relentless lice, school bullying for our daughter who hadn't had that problem back home, and pneumonia that our infant contracted without up-to-date medical care available.

So I applaud those who attempt to break out, even if their adventure lasts for only a few months – or a mere two days, such as the case with a couple who had dreams of living on the high seas.

Tanner Broadwell and Nikki Walsh were tired of living a 9-5 lifestyle, and decided to sell everything, buy a sailboat, and travel the world. Having no sailing experience didn't deter them (oops). The couple, in their 20s, spent two years planning their adventure, and Broadwell Ubered on the side to speed things up. Last April they bought a 28-foot sailboat, spent time and more money fixing it up, and finally set sail with their two-year-old pug last week from Anclote Key in Florida.

Welp, a two-day adventure is better than none, some might agree.

According to Tampa Bay Times:

It was about 8:45 p.m. when they sailed into a new port, navigating a channel they had never sailed before, in the dark, fog rolling in. 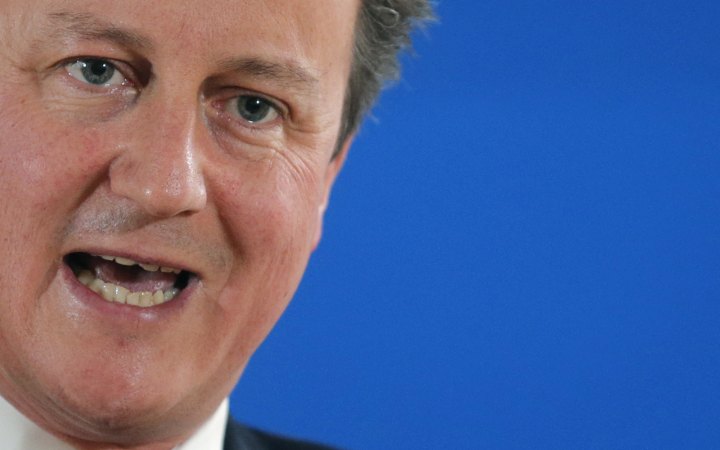 David Cameron appears to hum a song seconds after announcing he will step down as Prime Minister on Wednesday.https://t.co/FhhI1iL3Jx

Though he'd planned to stay on for two more months while his party chose a new leader, Prime Minister David Cameron is to step down Wednesday after opposition to Theresa May evaporated. What's getting everyone's attention, though, is the odd little tune he hummed after making his announcement.

Believing himself off the air, Cameron's mic was in fact still hot as he turned from the podium in Downing Street to retreat into Number 10.

"Do doooo, do doo," Cameron hummed, to a tune suggestive both of ironic victory and melancholy detachment.

Then, as he closed the door, he paused a moment and added a stout "Right"—the customary rhetorical punctuation mark of a British man who has completely and irremediably ruined everything around him.

The video above was captured by ITV journalist Vincent McAviney. Read the rest