Who will debunk the debunkers? 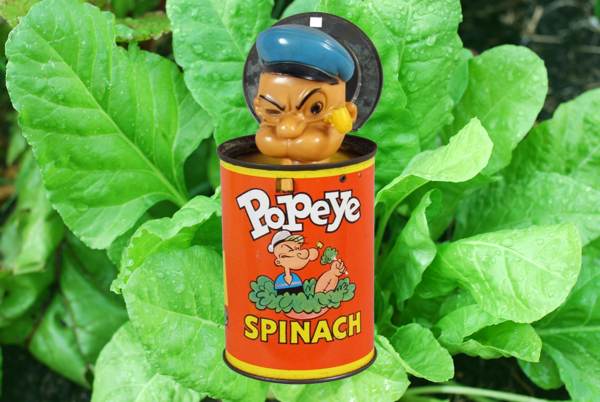 Mike Sutton is a meta-skeptic. He debunks skeptics who use myths to debunk myths. From a FiveThirtyEight article by Daniel Engber: In 2014, a Norwegian anthropologist named Ole Bjorn Rekdal published an examination of how the decimal-point myth had propagated through the academic literature. He found that bad citations were the vector. Instead of looking […]

When Mark Tilbrook politely and peacefully distributed leaflets at venues where "psychic" Sally Morgan was performing, her son and husband threatened to beat him up (and even to have him murdered), uttered homophobic and racist slurs, and, eventually, served him with a legal threat.

Back in February, a Texas forensic scientist announced that she'd identified a DNA sample from Bigfoot and had sequenced the creature's genome. Now the sequences have been released for wider scrutiny and Ars Technica's John Timmer had a chance to dig into the data and speak with the discoverer of the possible Bigfoot genome. This […]

Next week, I'll be speaking at the SkepTech Conference, a new gathering put together by University of Minnesota students. The lineup features some great folks from the science and skeptic communities, including bloggers PZ Myers and Hemant Mehta, and Saturday Morning Breakfast Cereal cartoonist Zach Weinersmith. Registration is free. Come check it out!

In the arsenal of eternal skeptics there are few tools more dramatically and more commonly used than Ockham's razor. It is triumphantly applied to resolve arguments about ghosts (more parsimoniously seen as misperceptions by distraught family members or the suggestible), UFOs (evidently hoaxes and mistaken observations of natural phenomena) and telepathy (a "delusion" of wishful […]

Justin sez, In 2010, Boing Boing wrote about about James "The Amazing" Randi coming out of the closet as a gay man. Coming from the famed exposer-of-deception, many found his honesty inspirational. Then, in September of 2011, his live-in partner of 25 years, Jose Alvarez – the man who famously adopted the persona of "Carlos" […]

Why do some people say the Earth isn't getting hotter?

If you haven't seen the Skeptical Science website yet, you're missing out. Via Tom Standage

Until 2011, Dr. Edzard Ernst was the head of one of the few university departments doing real, unbiased research on the effectiveness and safety of alternative medicine techniques. That's important, because you can't just dismiss weird-sounding stuff out of hand, but you also want somebody other than the practitioners of that weird-sounding stuff conducting research […]

A friend pointed me today toward the awesome work of Surly Amy (aka Amy Davis Roth), who makes really neat ceramic jewelry with science/skeptic themes. Some of her pieces are really simple and not super artsy—a pendant that says "This is what an atheist looks like", for instance. That's fine, but it's not the stuff […]

[Video Link] Members of the Black skeptics organization African Americans For Humanism (AAH) are planning events on Feb. 26 in six major U.S. cities, "targeting African-Americans who have privately or openly questioned their faith." The group holds religion responsible for "many of the problems plaguing the African American community" and promotes "rational and scientific methods […]