Reasons to switch to Firefox

I keep saying I'm going to de-Google my digital life, quitting services such as Gmail and software such as Chrome. So Joel Lee's recent article, 9 Reasons to Switch From Chrome to Firefox, lights a bit of a fire under my feet. In précis: everything bad about Firefox from a few years back is fixed, and now it is Chrome that is bad.

The guide also points out where Chrome remains superior: the web inspector's better, it's more polished, complex web apps tend to work better in it because they're targeted at it, and of course it integrates well with Google's other services. Read the rest 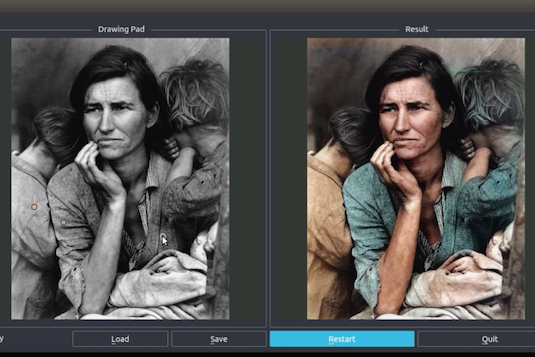 Video explains what GitHub is and how it works 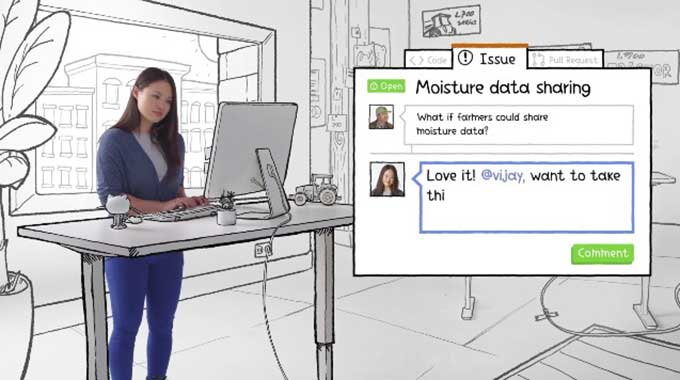 GitHub is service that helps groups of software developers make changes to code without screwing everything up. This is a good video that explains what GitHub is and how it works. Read the rest 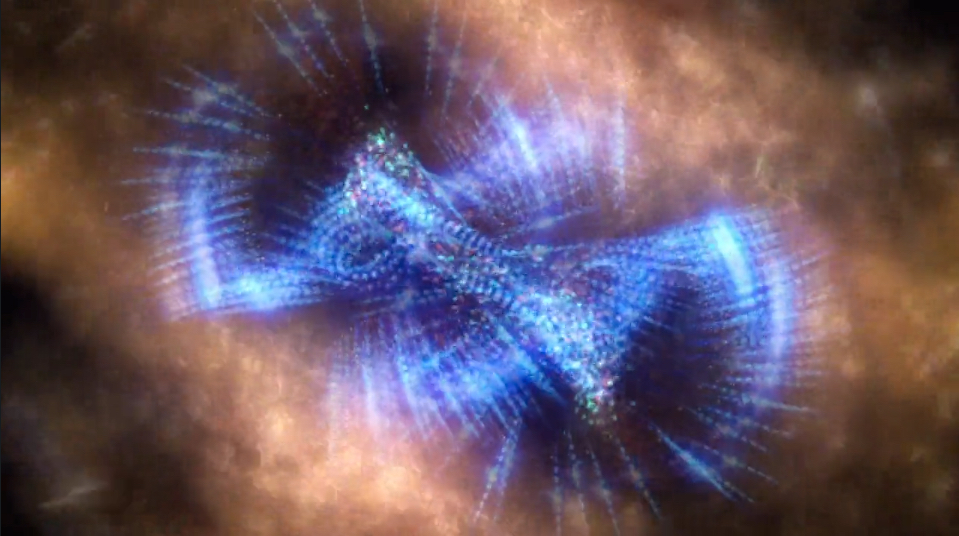 Ted Wiggin created stella nova, a beautiful demo of his Rose Engine, a tool for procedural compositing. Read the rest 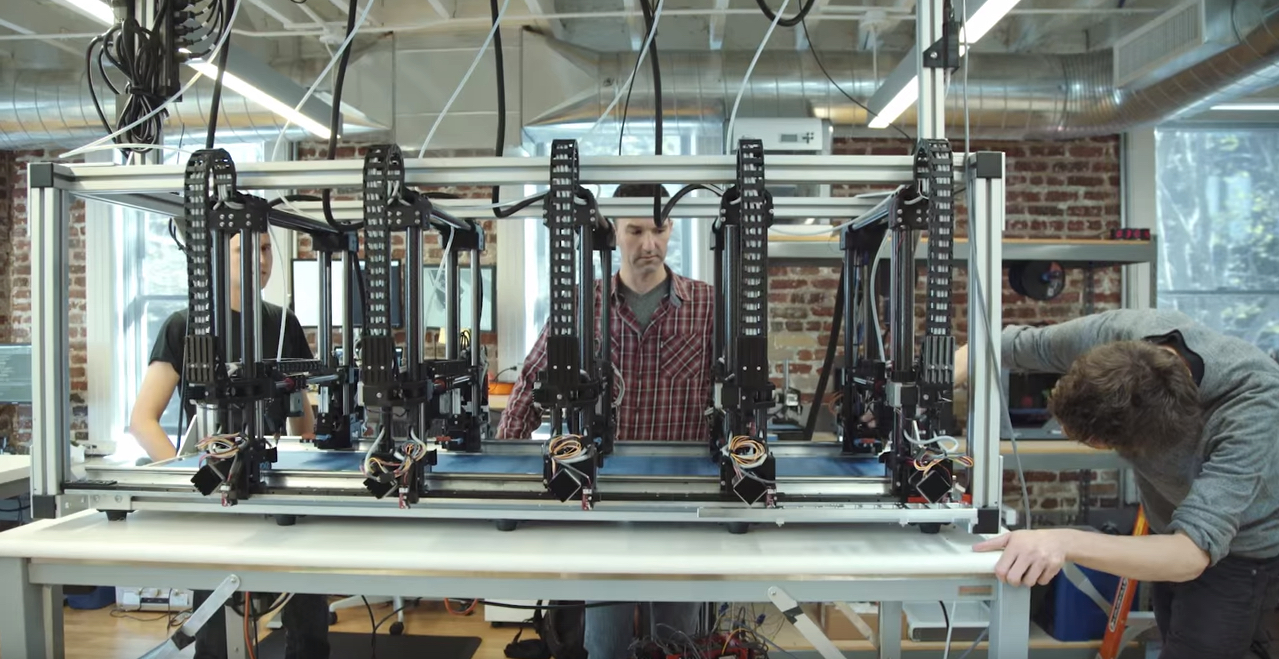 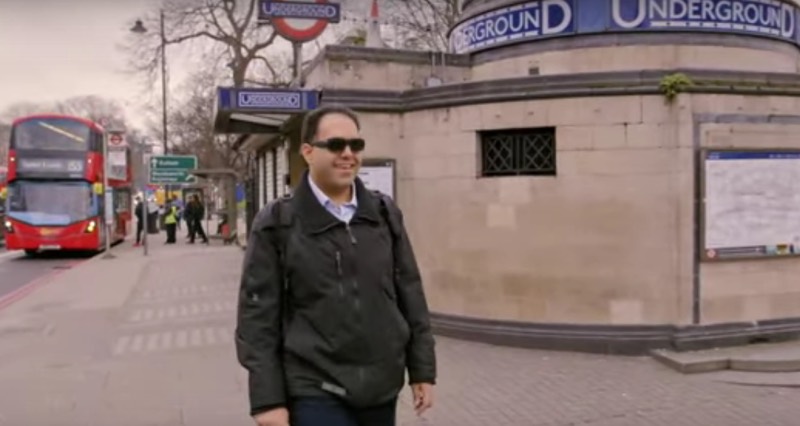 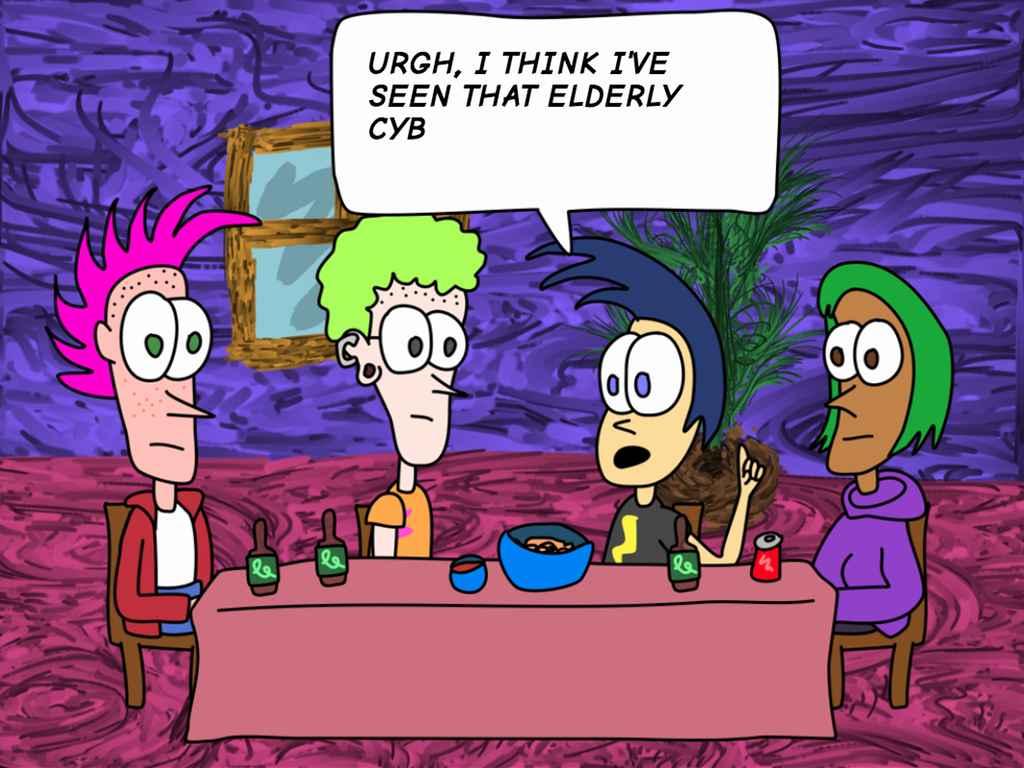 Tracery is a JavaScript library that automatically generates stories by assembling words from a glossary. Kate Compton, a PhD candidate in computer science wrote it. Learn more about Tracery in this interactive tutorial at the Crystal Code Palace. 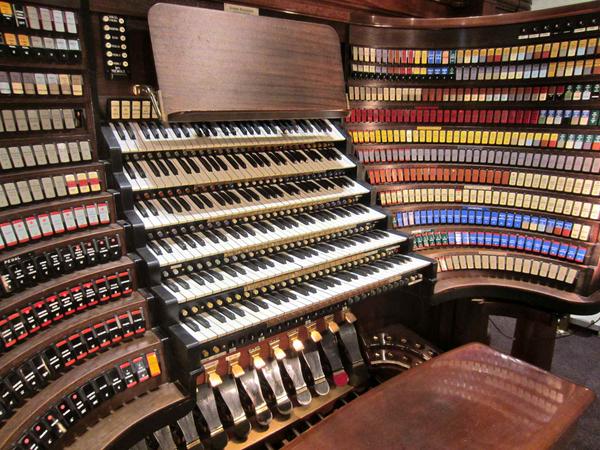 Ah, finally got my Emacs setup just how I like it. pic.twitter.com/f0B10cZybh

Everything you don't need to know about the legendary expandable text editor, courtesy of @ieure. Read the rest

Greg Wohlwend co-created the popular game Threes. He talks with host Glenn Fleishman about the joy of success, the burden of being independent, and the problems with parasites.

A few years ago, I posted about TuneUp, software from my pal Gabe Adiv's company that did a bang-up job cleaning up the metadata mess of my 150+ GB music archive by identifying dupes, fixing track names, and grabbing cover art. About a year ago, Adiv parted ways with the company he started, TuneUp Media. Since then, the company released an update that really bummed out serious users and last month announced they were shutting down. Well, Gabe just managed to buy back the TuneUp assets and reunite the original development team to relaunch TuneUp. Interestingly, their first "new" product is an old version of the TuneUp software. Congrats, Gabe! Above, a classic TuneUp commercial starring the great Biz Markie!

A clever colleague of mine, Jen, joined us last year as Comms Director and suggested that we use a team talk tool, for light comms and general infosharing, preferably something that can handle the trivial (my train's late) but also the serious (get the latest build).

We're a toys-and-games startup, working desperately hard, and fast, and the suggestion was welcome, so we set up Yammer. Despite a heroic effort on the part of most of the team, it didn't fly. It didn't feel useful, somehow, like a chore, and we drifted away from it. Later we tried a browser-based IRC too, but - same. Too many missing functions, or maybe it was just the interface. Hard to pinpoint.

We've been working on our internal comms - hard - and even though we're a small team of 15, it still been tough at times. Jen was right, we somehow needed something on top of/instead of email, Basecamp, drive, Skype. Then Slack launched. We'd known it was coming - disclaimer! Stewart Butterfield, Slack's creator, is an old pal - and who didn't love original Flickr? But I wasn't necessarily expecting to use it, given our previous tries. Read the rest

This episode is brought to you by HostGator, offering premium web hosting at low costs, and 24x7x365 phone, chat and email support. Use coupon code WEEK to get an extra 25% off and support Gweek!

In this episode of Gweek we talk about DIY book publishing vs traditional book publishing, music designed to trick your lizard brain, software that turns photos into talking cartoon characters, a board game that teaches preschoolers about computer programming, and more!

Rob Reid, a writer and technology entrepreneur based in California. He wrote Year Zero -- a novel about aliens with a mad passion for human music – and founded the company that built the Rhapsody music service.

GET GWEEK: RSS | On iTunes | Download episode | Listen on Stitcher

Here's what we talked about in this episode:

Rob's novel, Year Zero is on sale for 99 cents in ebook formats. Get it here on Amazon, or other formats here.

Dean's self published book about his great-grandfather's collection of a World War I photos, Walter Koessler 1914-1918.

In 1984, I spent much time at the local computer store playing with MacPaint, the graphics painting program developed by Bill Atkinson and released simultaneously with the Macintosh 128k. It was packaged with MacWrite as a $195 bundle. The illustration above was created in 1983 by Susan Kare for Apple. According to the Macintosh Plus Owner's Manual, "MacPaint brings out the artist in everyone. Whether it's a technical illustration for a research project or a sketch for a party announcement, you can do it with MacPaint." Now, I can play with MacPaint to my heart's content online! Cloudpaint.com (via @onthemedia)

More about the history of MacPaint here and here. Read the rest

We talk about computer modeling a lot in the context of climate science — powerful algorithms that help scientists get a better idea of how climate systems work, how they spin off into weather, and how the systems and the weather are altered by both nature and humans. But modeling plays a huge role in other sciences, as well. In fact, on the flip side of the climate change coin, modeling is an essential part of designing better solar cells to turn energy from the Sun into useable electricity. If we ever do master the art of artificial photosynthesis, we'll have the three men who just won this year's Nobel Prize for Chemistry to thank.

Back in the 1970s, Martin Karplus of Université de Strasbourg, France and Harvard University, Michael Levitt of Stanford, and Arieh Warshel of USC, were instrumental in constructing the first computer models capable of predicting the effects of chemical reactions — including ones that happen far too quickly to be observed. Today, their work touches the daily lives of chemists all over the world, doing research from solar cell design to drug development. Read the rest