Bird nonpologizes: "we accidentally sent you a threatening letter" 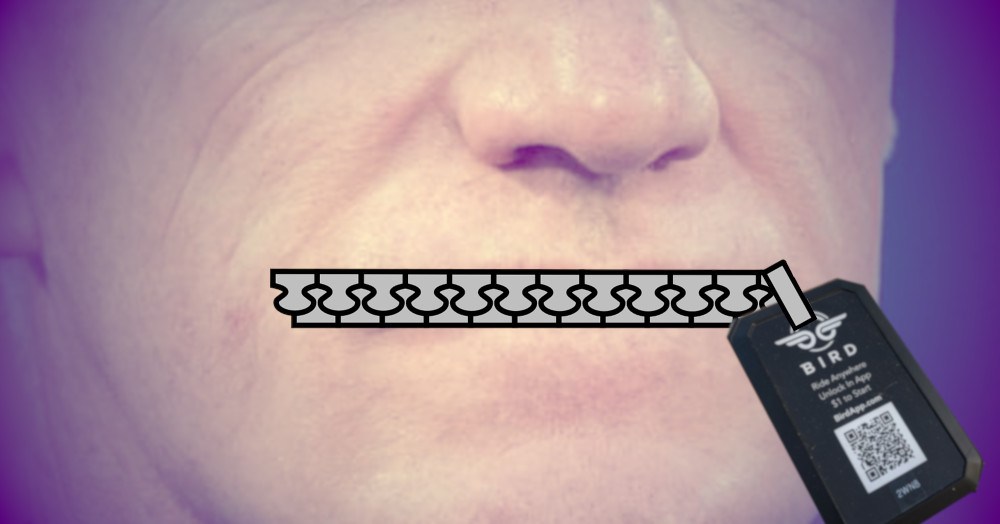 Last week, our lawyers at the Electronic Frontier Foundation sent a reply to Bird, the scooter company, which had sent us an intimidating letter seeking to censor this post on Bird conversion kits, which let you unlock the hundreds of Bird scooters that are auctioned off by cities after Bird fails to claim them from their impound lots. Read the rest 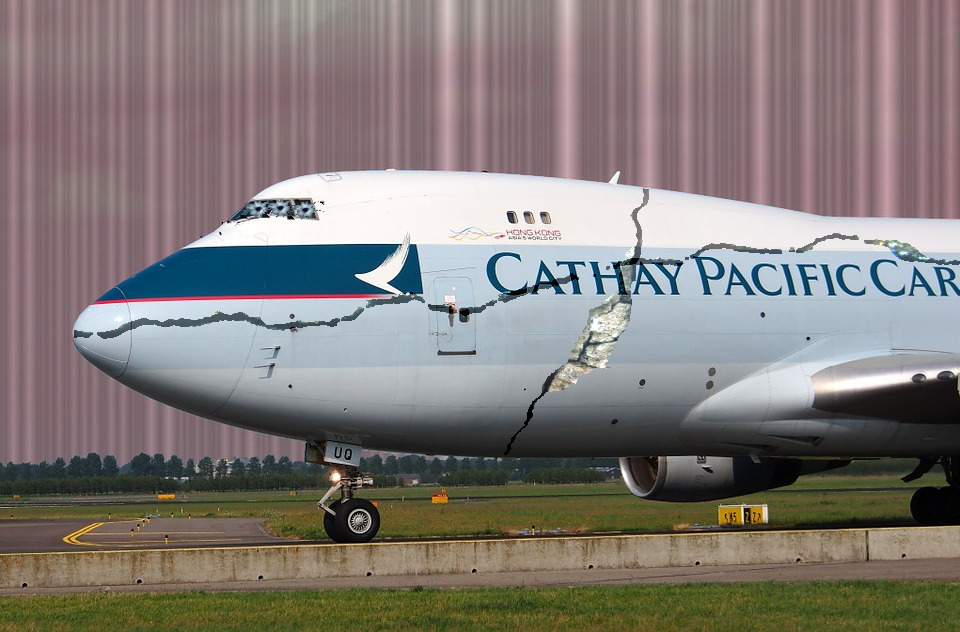 Cathay Pacific started investigating a potential breach in March; by May they'd learned of breaches to a system with 9.4 million travelers' data on it, then for some reason they didn't tell anyone about it, until now: "The following personal data was accessed: passenger name; nationality; date of birth; phone number; email; address; passport number; identity card number; frequent flyer programme membership number; customer service remarks and historical travel information." They are sorry if you are upset: "We are very sorry for any concern this data security event may cause our passengers." Read the rest