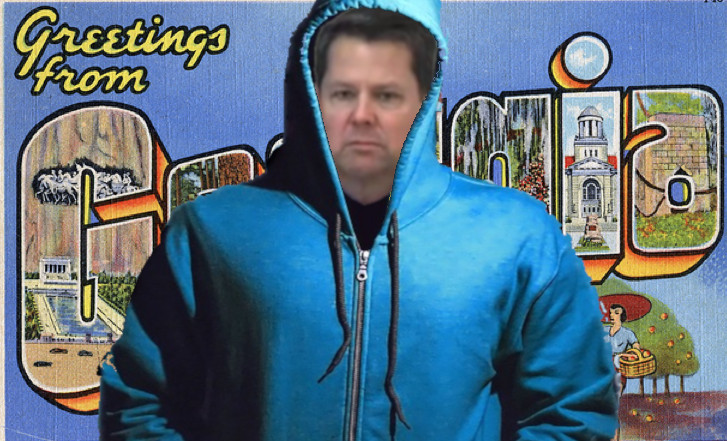 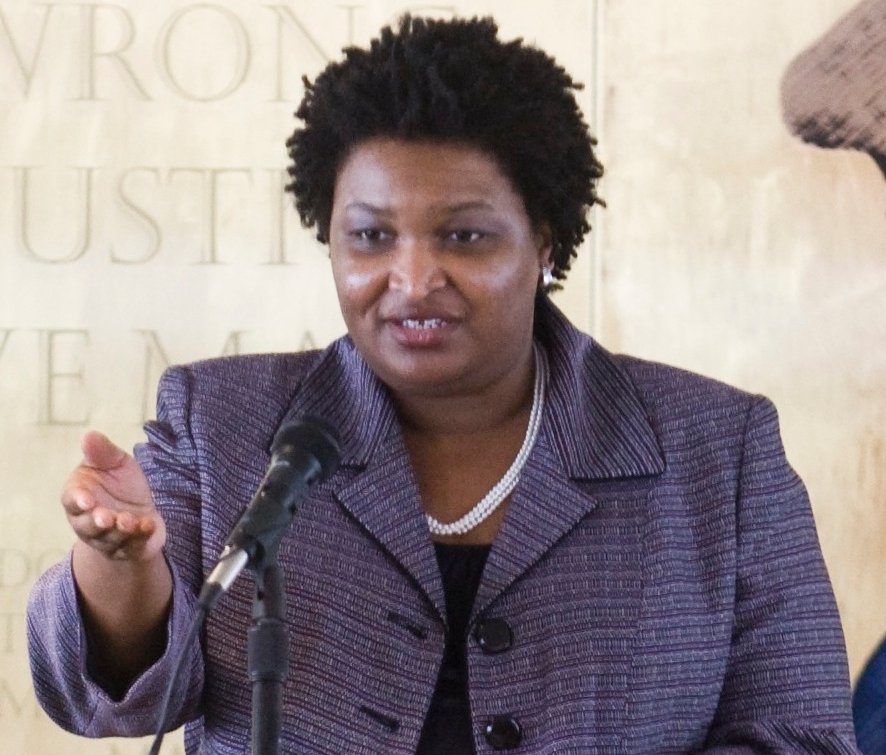 Stacey Abrams has won a bitterly contested primary for the Democratic candidate in Georgia's upcoming gubernatorial race; Abrams aims to be the first Black, woman governor in US history, and she plans on taking that office with an "unapologetic progressive" platform of gun control, financial aid for low-income families, and marijuana decriminalization. Read the rest