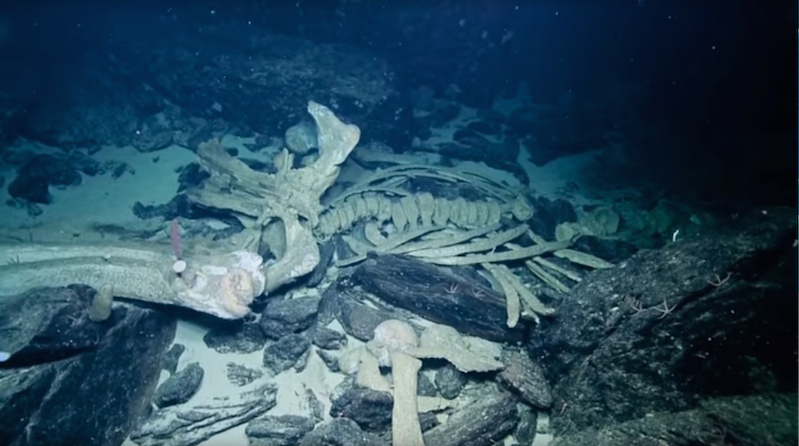 A seemingly rational Dutch businessman has transformed his fantasy of a two-person submarine into reality, Elisabeth Eaves writes from Malta.

High school student Justin Beckerman made his own single-person submarine to explore a lake near his New Jersey home, he says, and "see fish and hopefully find a bit of history, like the cannons from my neighbors' historic house" dumped in the lake long ago. The project took him six months and cost $2,000. The window is an old skylight, the regulators and gauges are from a trashed soda fountain. From CNN:

The submarine has ballast tanks to maintain its depth and equilibrium; air vents that bring oxygen down from the surface; a functioning PA and a range of emergency systems including back-up batteries, a siren, strobe lights, a breathing apparatus and a pump to fight leaks. The vessel can remain submerged for up to two hours and travels beneath the waves at one and a half miles per hour.