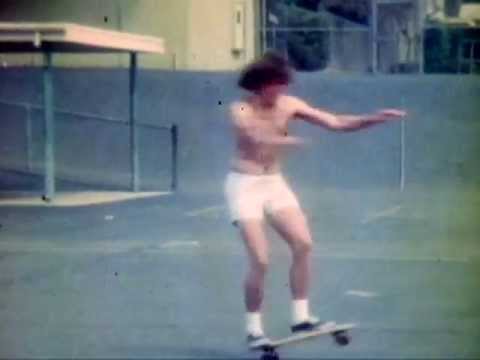 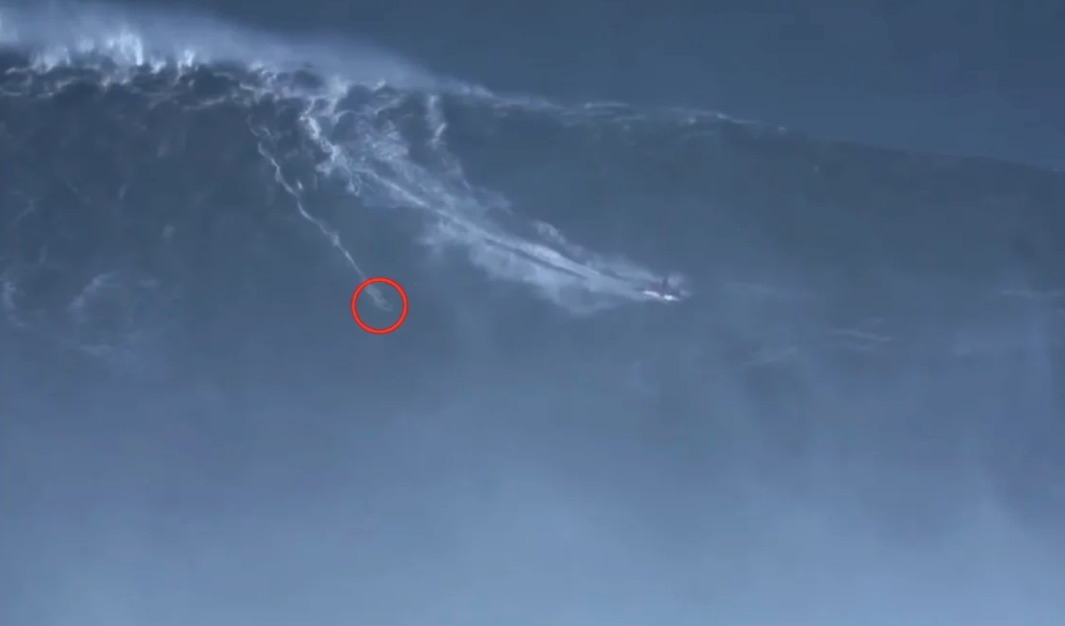 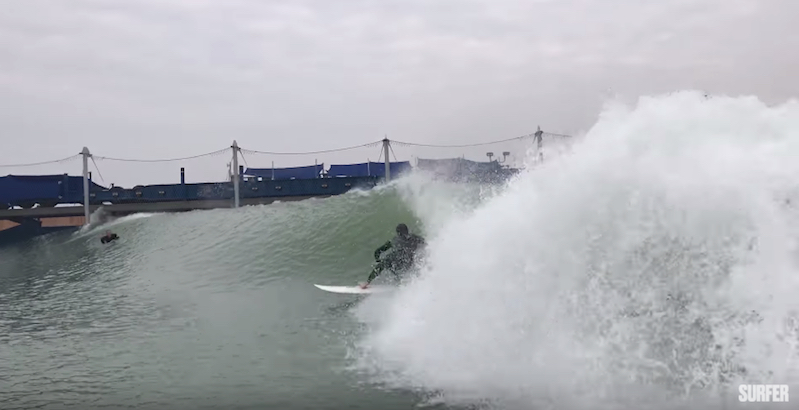 Surfer Magazine recently headed over to Kelly Slater's Wave Company, a humongous wave-generating engine on rails that lays out glassy slab after slab. Read the rest 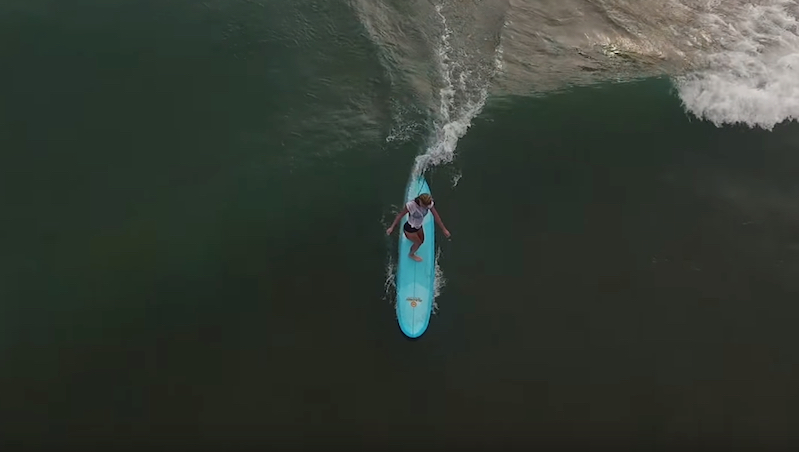 Jenya Ivkov documented a tropical paradise surf safari, and even the waves are nice and relaxing. It includes some lovely footage around the island. Read the rest

Surf videos of your kid are really easy to make 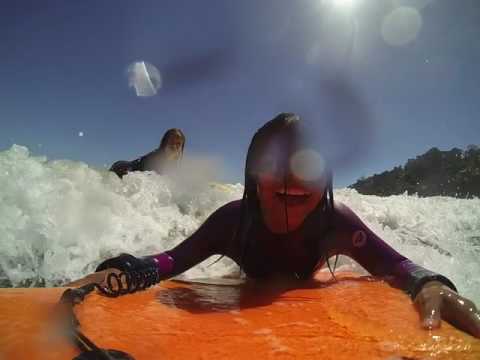 It is really easy to affix a camera to any foam board these days! This video was quite literally our first wave.

Choose a location on top of the board where you want the camera. It is likely far more interesting to have the camera facing you in its default, and most secure position. If you want other angles, You can use the myriad go-pro and tripod mount adaptors to work it out. Remember the mount is designed with foam cutting blades that'll hold it steady in the board while you rush down the faces of awesome waves. Pushing it into place will permanently scar the board, so removing the mount is a bad idea. Installing is a 1-time thing, so get it right.

You'll need a large diameter, Phillips head screwdriver, and a quarter. Again, installing one of these is a breeze if you give it a little bit of thought. Not thinking may result in ruining the board. If your board has a slick, laminated on kevlar/plastic type bottom and not exposed foam in a net style material, make sure to puncture the board THROUGH that layer (in the bottom and out the top,) because puncturing from the other direction will tear that layer loose. You MUST puncture a hole where you want to insert the mount to a) start the process and b) leave a clear channel for screwing the thing together.

Insert the top piece with some force, centering the piece over the starter hole. Read the rest

Big wave surfing season in Portugal was mind-blowing this year 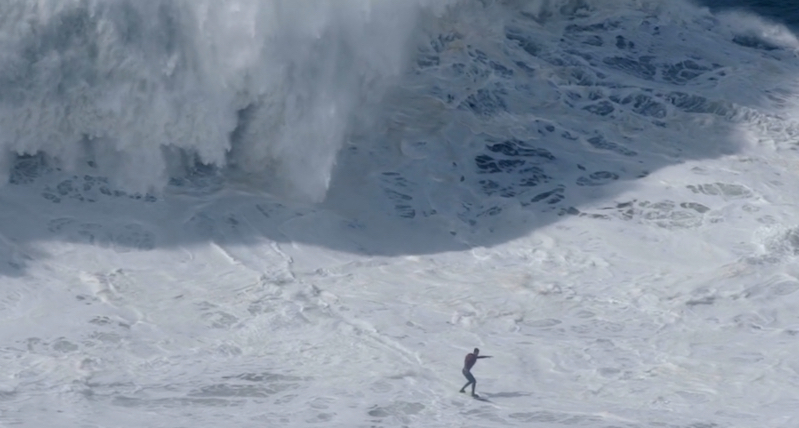 Nuno Dias shot this absolutely insane surfing footage that looks more like a snowboarder out in front of an avalanche than a surfer on a wave. Read the rest 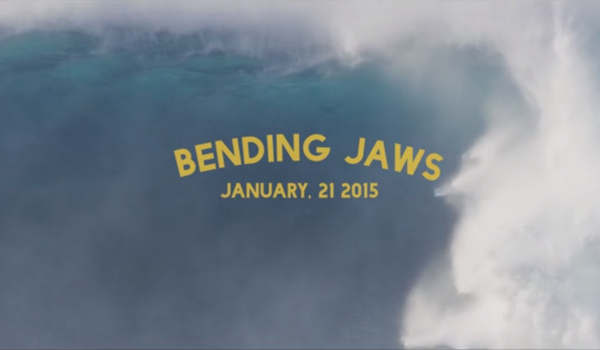 Paige Alms may have caught the greatest big wave barrel ever by a female surfer, thanks to unusual wave angle and nearly nonexistent breeze.