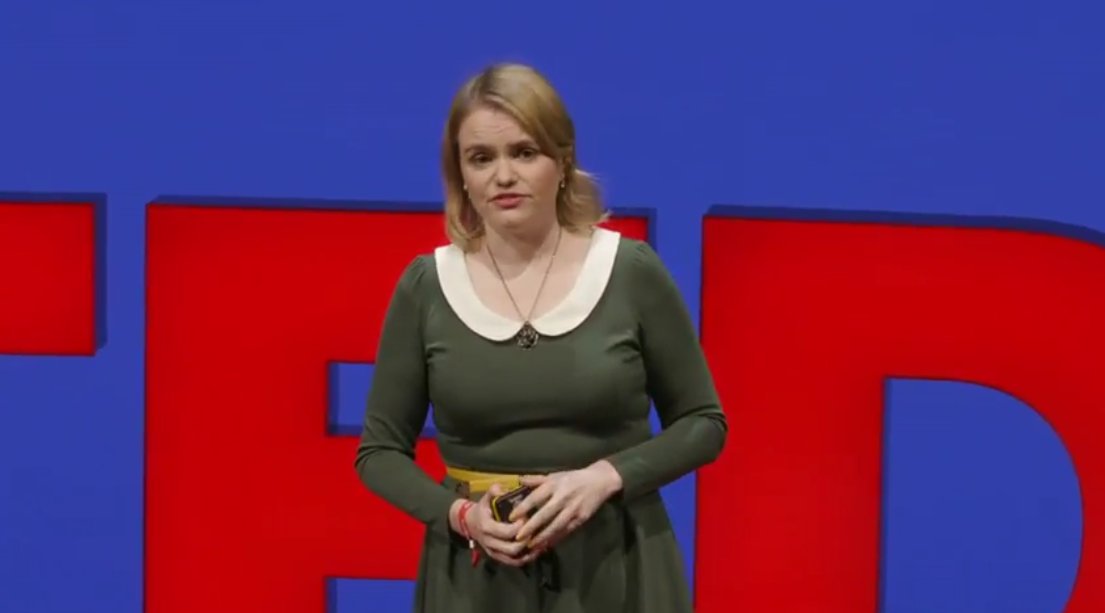 What are the best TED talks? 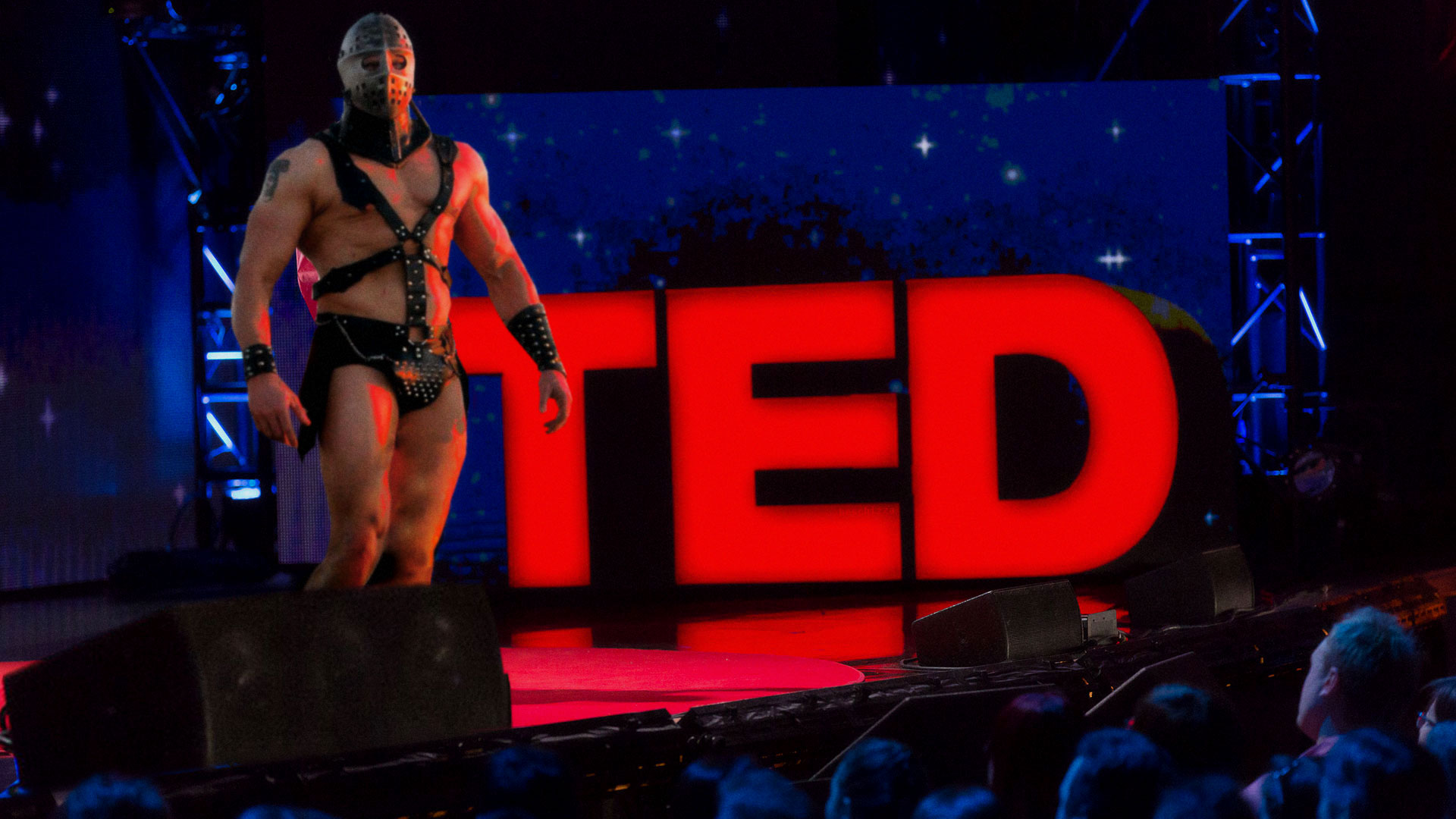 I love the idea of TED talks (Mark, Cory) but most of them are insufferable. What are your favorites? And which ones would you like to see? I'd like to see Lord Humongous explain climate change.

@Beschizza "Just Walk Away: A Strategy For Small, Oil Producing Compounds Under Siege In Post-Apocalyptic Australia"

Paul Fuog pieced this together out of 15 TED talks: it's pretty great, except what's with the low-energy narration? It's not very TED-like. Read the rest

The mind-blowing neuroscience of hacking your dreams

Moran Cerf, a pen-testing bank-robber turned horribly misunderstood neuroscientist (previously, previously) gets to do consensual, cutting-edge science on the exposed brains of people with epilepsy while they're having brain surgery. Read the rest

Tim Harford (previously) writes, "My TED talk just went live - among other things it's about Bowie and Eno's creative process on the Berlin albums. It's rather sadly timed but I hope you like it." Read the rest

Looking for smart people at Brilliant.org

How do we identify and encourage smart kids? Y'know, like we do with kid athletes? Sue Khim, CEO of Brilliant.org, contrasts the U.S. to India, where there are more honor students than America has students. Read the rest

Here's Randall Munroe's TED talk about his What If? series, in which he answers big, weird questions about baseballs travelling at the speed of light and such, which is also the subject of a hotly anticipated forthcoming book. The talk is a mix of war-stories and insight into what makes Munroe (who is a fascinating dude) tick. Read the rest

Kirby "Everything is a Remix" Ferguson, whose work we've blogged about a lot, gave an amazing, must-see TED Talk about the way that creativity comes about as the result of creative re-use of others' work. It's not just explicit remixes and samples -- everything from the iPhone to Bob Dylan's music are made out of other peoples' inventions and creations. Ferguson shows that our cognitive bias for "loss aversion" makes us willing to take others' ideas, but furious when others take our ideas and build on them (cue Steve Jobs saying "I've always stolen shamelessly from the best" and contrasted with his vow to "go thermonuclear on Android" because "It is a stolen product.") We rationalize that the stuff we take from others is just plumbing -- uncreative infrastructure to which we add our own special snowflakes of creativity. But everyone thinks that his or her work is a special snowflake and everyone else's is boring plumbing. The truth is, it's both. And copyright and patent laws, with their "awkward metaphor" of property, have it backwards. They make hypocrites out of all of us, forcing us to pretend that our inspiration arrived holus-bolus, as our brains were bestirred by mystical muses -- and to deny our participation in the ancient tradition of ripping off the best and making something that's ours out of what we take.