The Doors' Ray Manzarek tells, and plays, the history of "Riders on the Storm"

The great Ray Manzarek makes magic on the Fender Rhodes as he reveals the musical evolution of the classic Doors song. (Don't blink or you'll miss guitarist Robby Krieger.)

keyboards / music / The Doors / there's a killer on the road 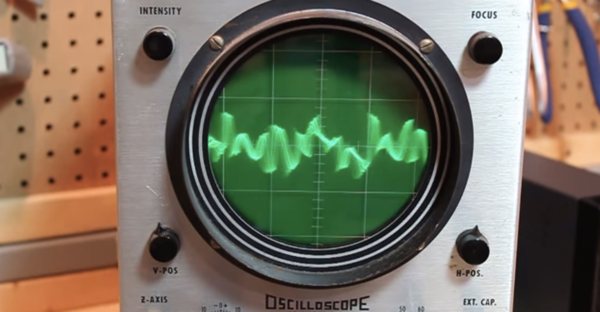 Here's bd594's catchy cover version of the Doors' 1966 hit, “Break On Through (To the Other Side)” performed using old computer equipment. The first half of the video is an instrumental version. The second half has a version with vocals provided by a speech synthesizer.