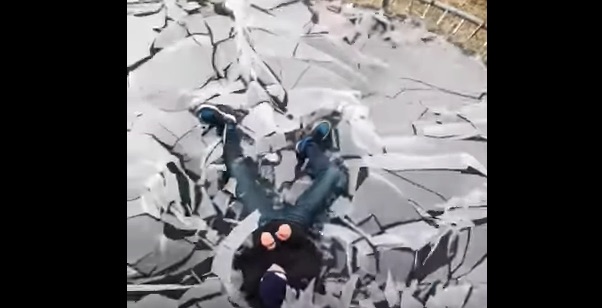 Interesting in-ground trampolines that are level with the grass 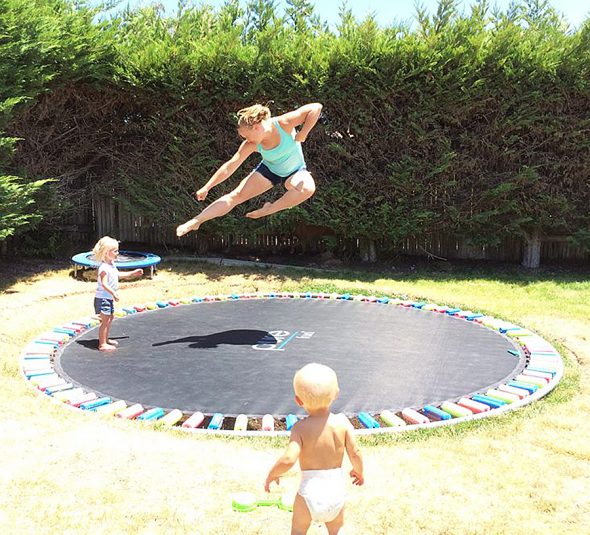 Trampolines Down Under sells in-ground trampolines that are level with the grass. The $1700, 14' trampolines include a special plastic retaining wall system. According to the company, "Our ground level system dramatically reduces the injuries associated with trampolines, by eliminating falls to the ground, reducing the height above the ground while jumping, and eliminating injuries to children walking under the trampoline while others are jumping."

I'd be surprised if home insurance providers would agree. They frown on trampolines big time, and most will drop you if they're aware that you have one at your home even if it has a net enclosure.

Here is a happy dog on a trampoline 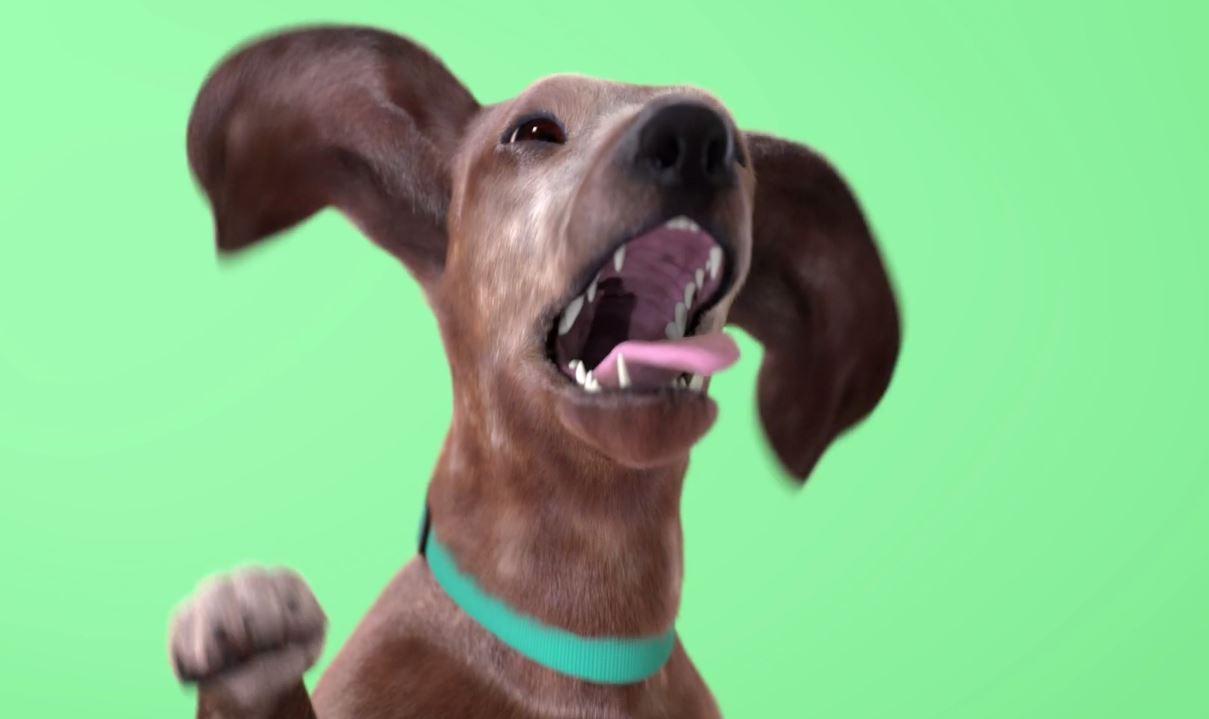 "A Dog's Life, a heartwarming short film made by director Kristenn over those summer months. GOBO brought this loyal friend In vivid and realistic 3D as he humorously follows his master's exercise routine." [via tl;dr] Read the rest