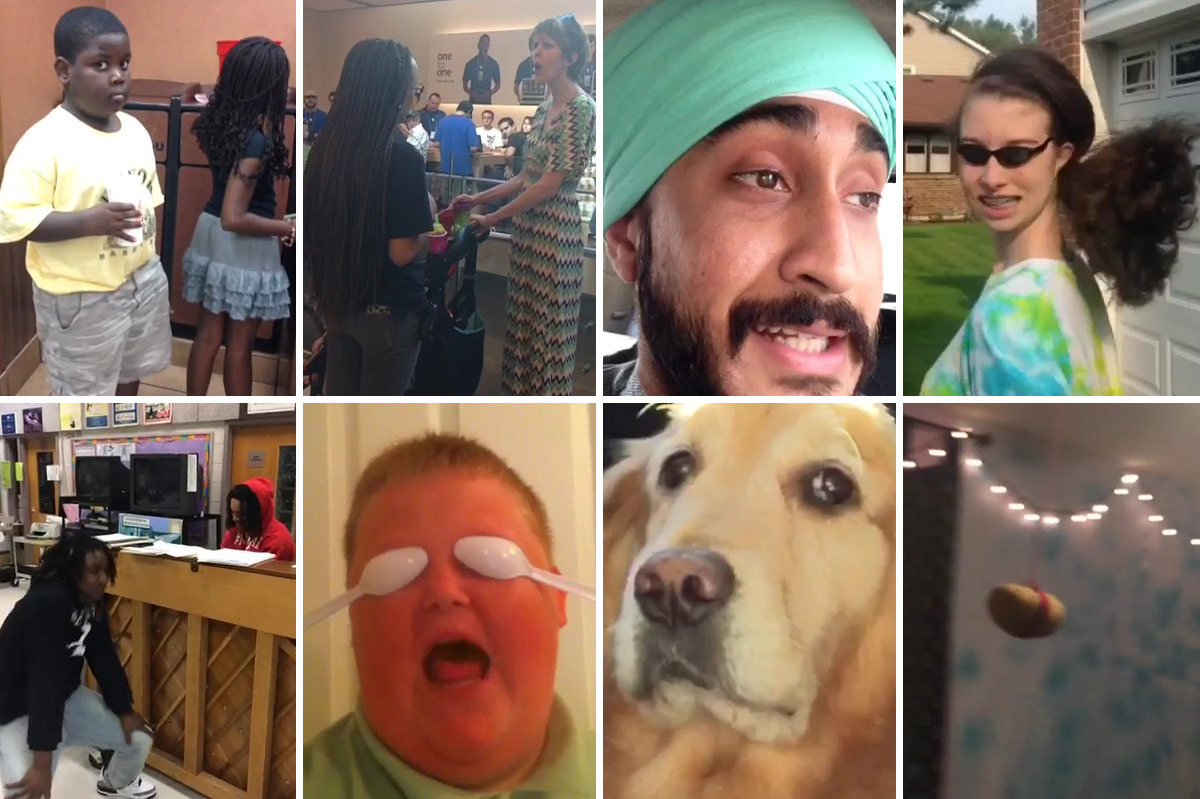 People often wonder why Twitter, more than other major social networks, is having so much difficulty figuring out ways to combat abuse. It is already far from a free-speech environment, after all, offering private intellectual property enforcement and (at least in a few cases) region-specific political censorship. Read the rest 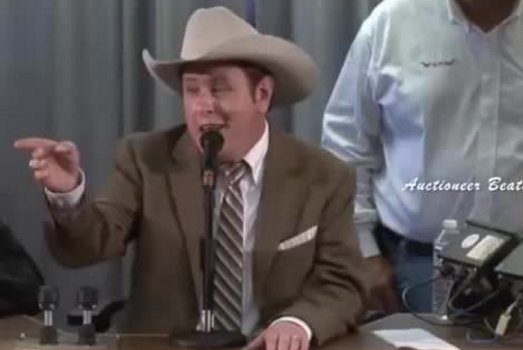 Chloe LMAO: Who is she?

On Vine, less is more. This 16 year old Vine star's most popular clip, “Who Is She,” doesn't really contain much—but it's perfect.

Kudos to the Kennedy Library at California Polytechnic Unversity for their sweet Vine, showing off the rare book The Tunnel Calamity, by Edward Gorey.

What a rad way to show off the benefit and joy of a paper book while existing on the internet! High fives all around. Read the rest

WATCH: You probably need more hedgehog Vines in your life 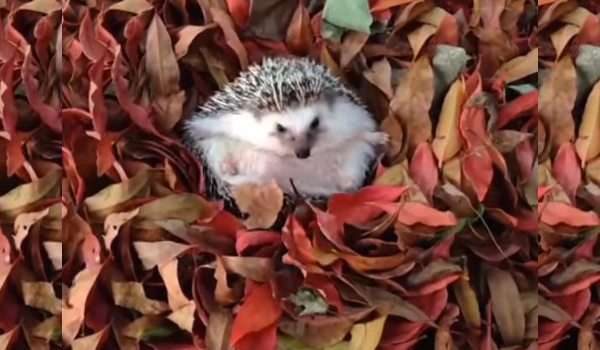 File this Pets Universal compilation under "cute" and "headlines that made no sense before 2012." Read the rest

Sticking a knife in a toaster

If you've wondered what happens when you stick a knife in a toaster (and really, who hasn't?), here, in six seconds, is a Vine clip demonstrating the inadvisability of this course of action. Let this be a lesson to us all. Read the rest

Science in 6 seconds: The best of Vine

Compilation of the best Vines of 2013

[Video Link] Over 60 entertaining Vines in one compilation video. (Via Uproxx) Read the rest

Twitter's just released Vine, a video sharing app designed to make it easy to create and embed short snippets of high-quality, low-bandwidth video on the web. The shortcomings of animated GIFs, and the bloatedness of most web video, leave a poorly-served middle-ground that it intends to fill—but only, for the time being, if you have an iPhone or iPod touch. Read the rest