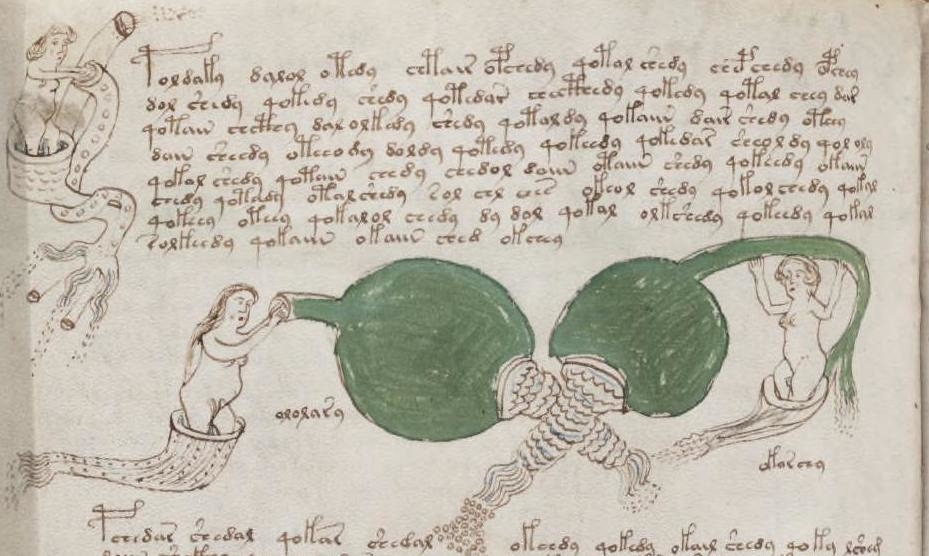 Last week's solution to the ages-old mystery of the Voynich Manuscript was offered in the Times Literary Supplement by TV history researcher Nicholas Gibbs, who claimed that his unique background in several fields meant that he could pierce the mystery where so many others had failed. Read the rest

Nicholas Gibbs, a history researcher, says that he has decoded the Voynich Manuscript, a legendarily mysterious 15th century text whose curious illustrations and script have baffled cryptographers, historians, and amateur sleuths for decades. Read the rest 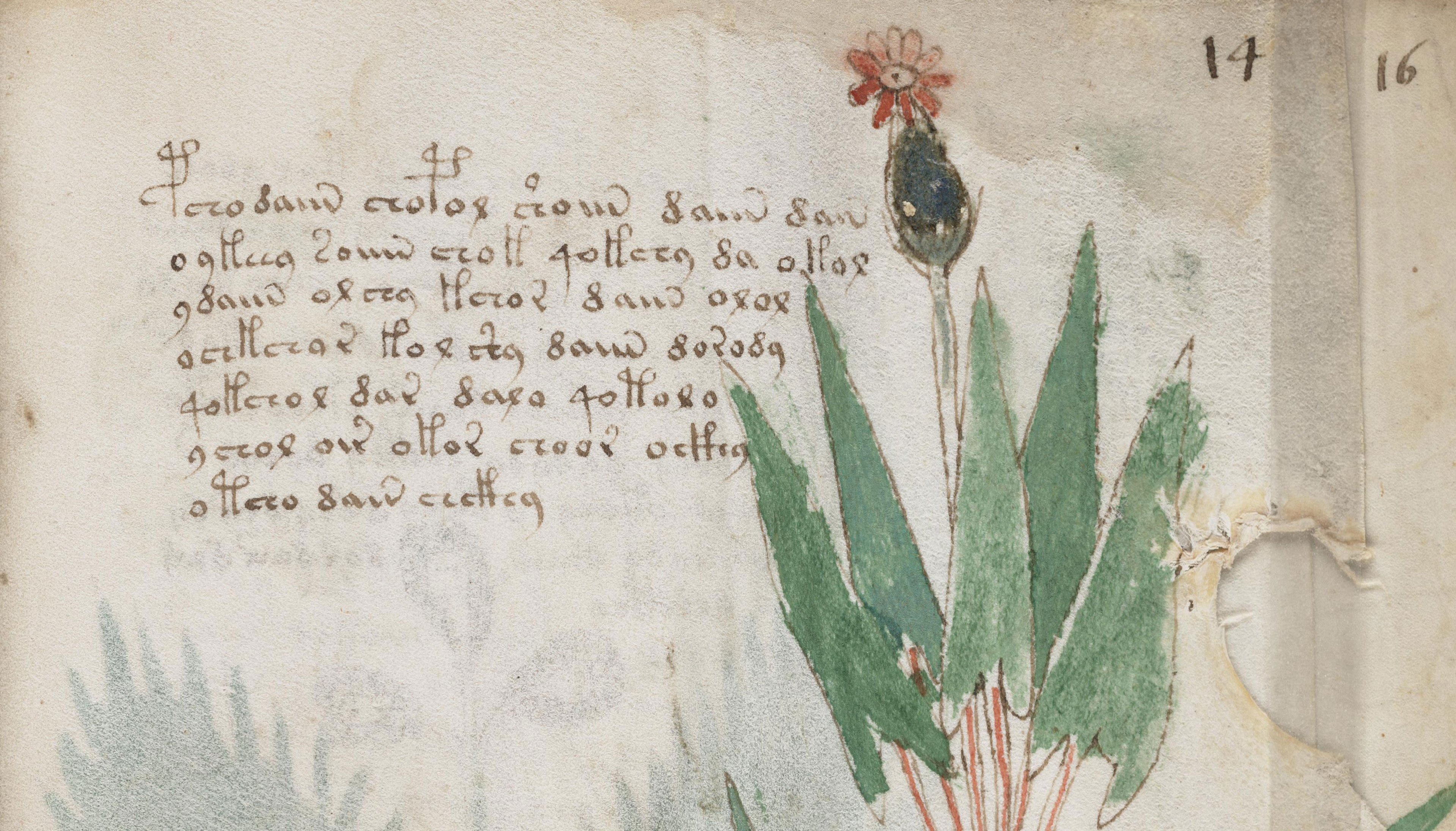 The 600-year-old, strangely-illustrated Voynich Manuscript (which resides at Yale University) has been called the most mysterious manuscript in the world. Not a single word of the secret language has been decoded, at least not until now. Stephen Bax of the University of Bedfordshire says he has decoded ten words from the Voynich Manuscript. This seems to indicate that the document is not a hoax filled with nonsense words, as some scholars have concluded.

Stephen Bax, who teaches at the University of Bedfordshire, has produced a paper and a video where he details his theories on the text and provides translations of ten words from the manuscript, which are proper names of various plants that are depicted in the manuscript.

Professor Bax explains, “I hit on the idea of identifying proper names in the text, following historic approaches which successfully deciphered Egyptian hieroglyphs and other mystery scripts, and I then used those names to work out part of the script.

I have not yet watch Bax's 47-minute video, above.

Voynich Manuscript partially decoded, text is not a hoax, scholar finds (Thanks, Gareth and Syd!) Read the rest