Willem Dafoe wanted to be left alone while filming Togo 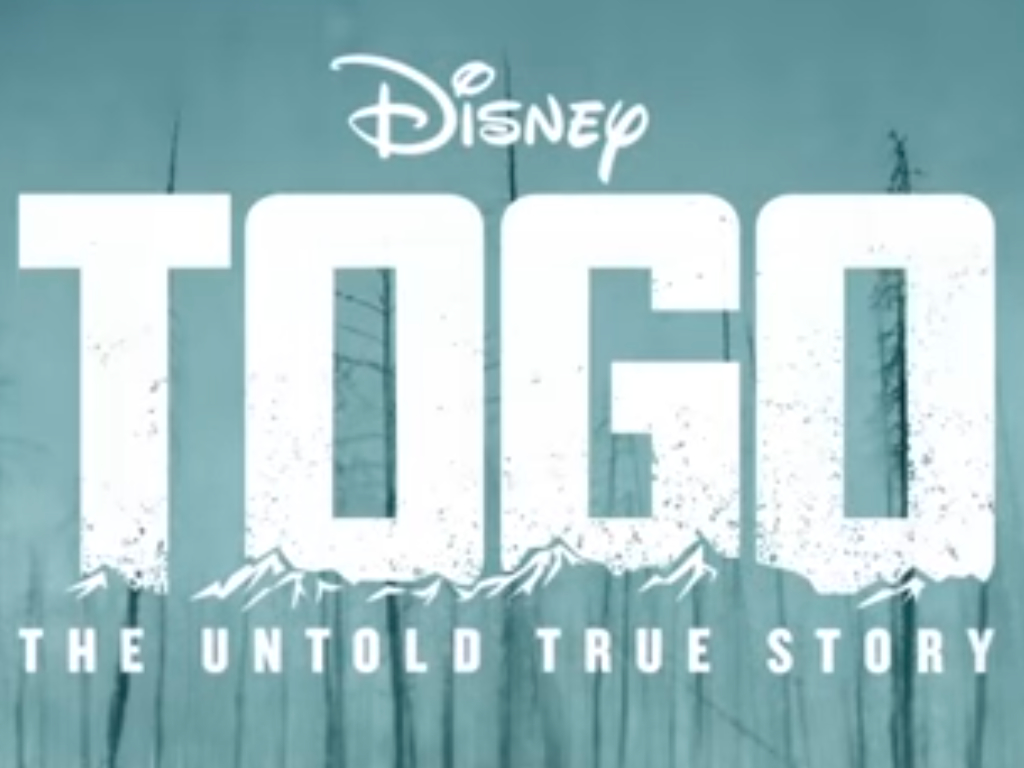 Rumors from the locals in Nordegg, Alberta would have it that while filming Togo last year, Willem Dafoe stayed at the Goldeye Centre: a wilderness lodge around 30 minutes of hard driving west of the village of Nordegg. I was told that the staff at Goldeye were told that Mr. Dafoe was not to be looked at or spoken to, unless he spoke to them, during his stay.  There's not a lot of folks up here. Everyone knows everyone's business. I can't confirm that the statement about the staff's vow of situational silence is true, as we left to travel south to Texas shortly after the information was rumored along to me. But this isn't an area where lying's a popular game for the locals to play.

Anyway, here's the the trailer for Togo: the Untold True Story, I guess. Read the rest