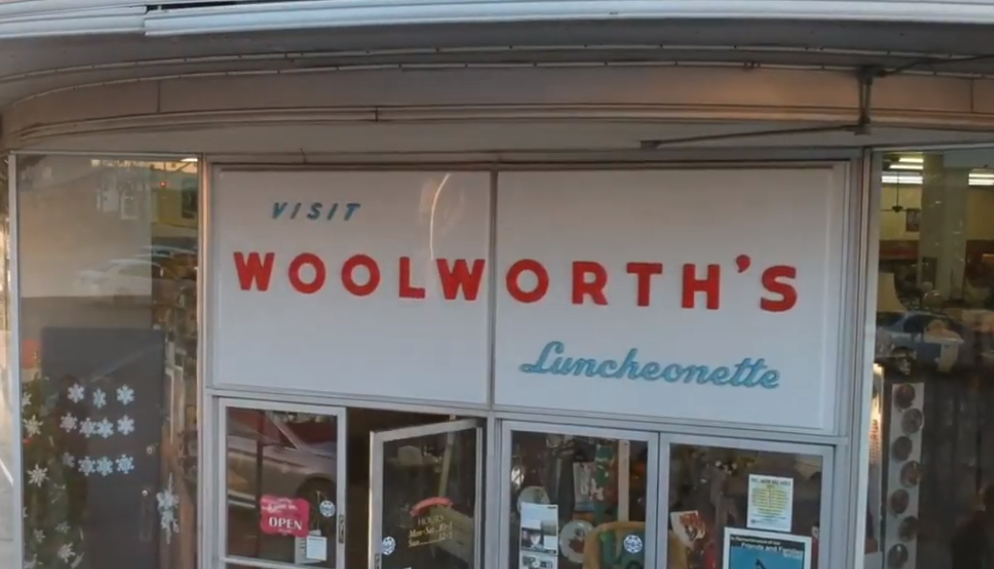 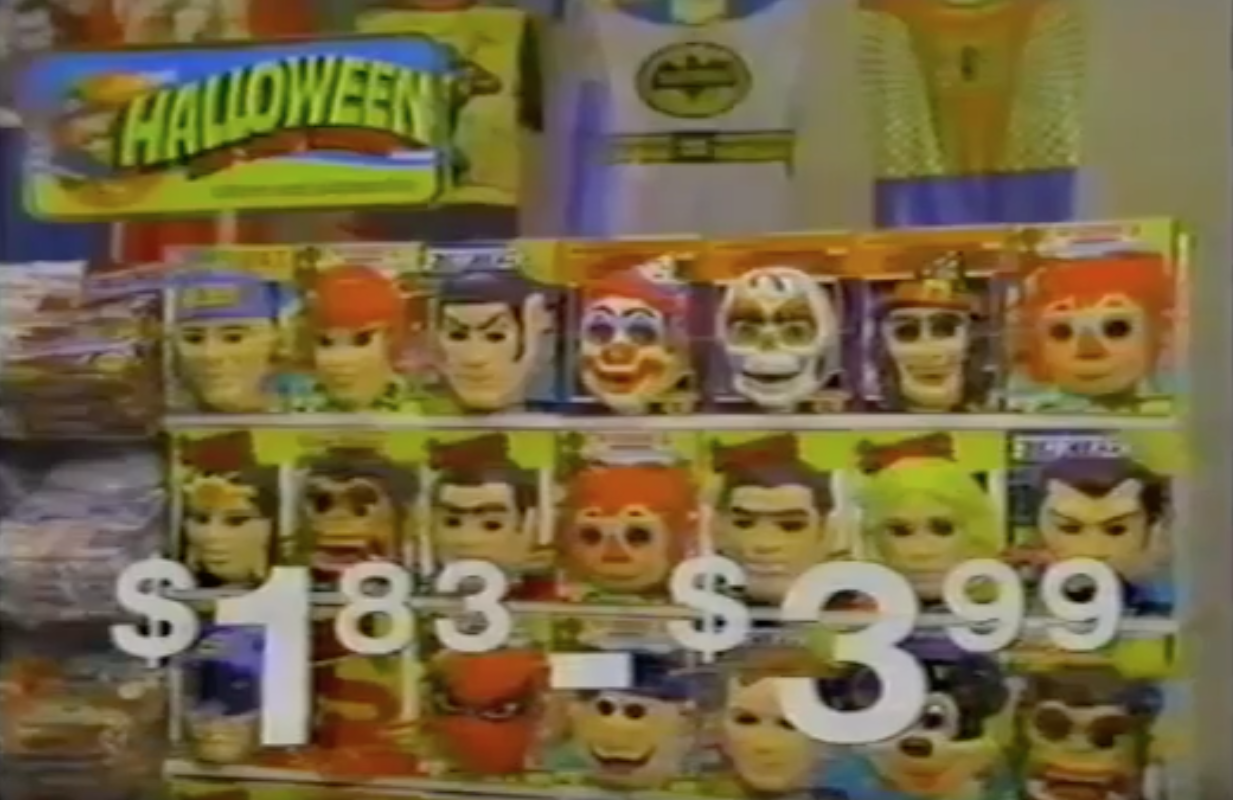 If you're of a certain age, the nostalgia will be thick for this Woolworth/Woolco television ad from 1977 for "your Halloween needs."

"Wrapped candies of every kind"? I need, I need!

"Sounds to Make You Shiver"? Oh yes. [P.S. There are loads of these records on eBay. They cost a bit more than the original $1.89 though.]

image via cousinsgold2011 Read the rest