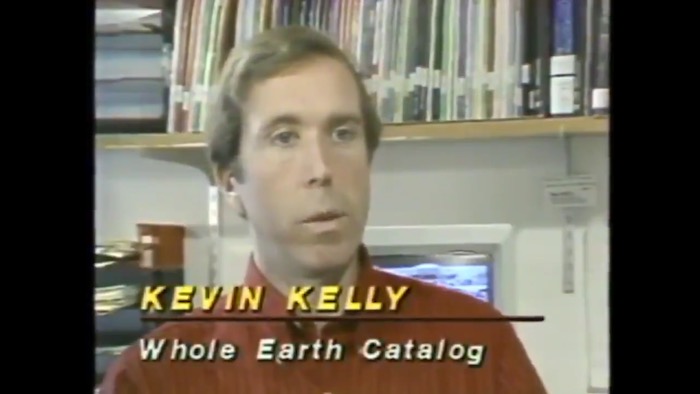 Of COURSE one of the first people to understand the power of HyperCard was @kevin2kelly! Now I want to find a copy of the Electronic Whole Earth Catalog and spend a day browsing around. pic.twitter.com/FMYZ4aA6NN

I feel fortunate to have worked with and become a friend of Kevin's. We've known each other since the late 80s when we traded subscriptions for bOING bOING (when it was a zine), and the Whole Earth Review, which he edited. About 20 years ago Kevin started Cool Tools, which is an outgrowth of the Whole Earth Catalog and for the last six or seven years, I've been Kevin's business partner there. The Electronic Whole Earth Catalog is a bridge between the print version of the Catalog and Cool Tools. Also, I miss HyperCard. I wish it was still around and that it was the way to make websites. Read the rest 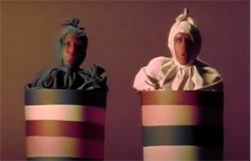 The Hood Internet cut up bits of 50+ music videos from 1988 and mashed them into a four minute video. It would make the perfect soundtrack to a montage of 80s movie montages. 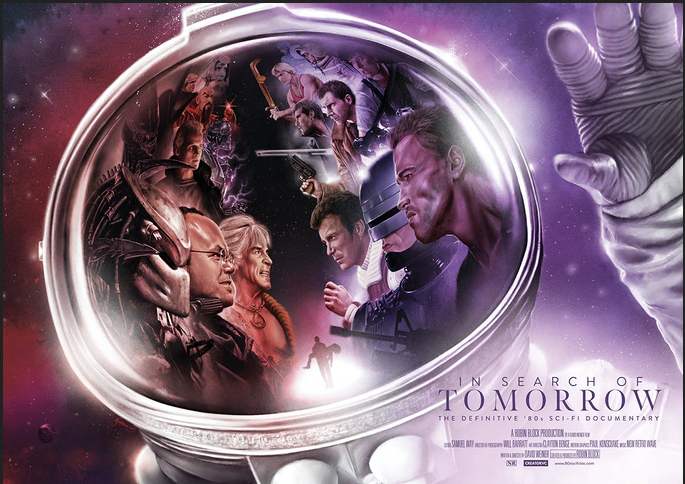 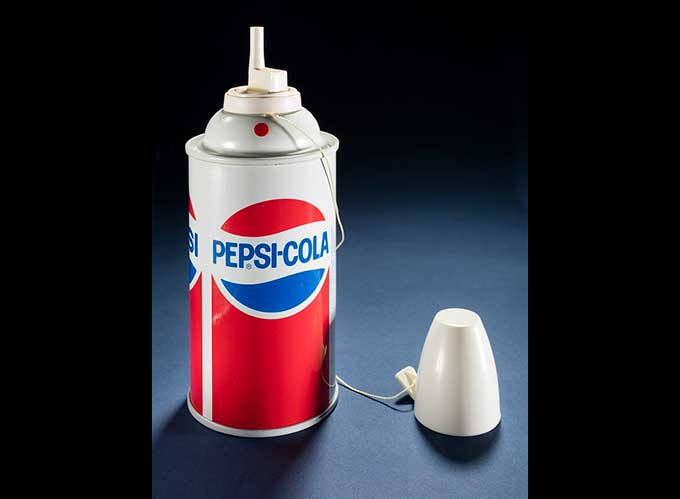 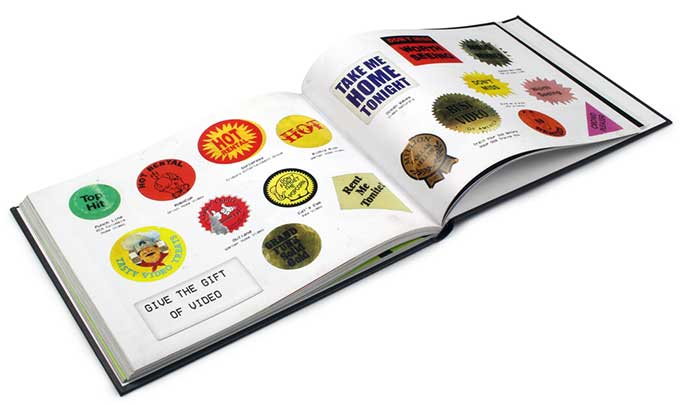 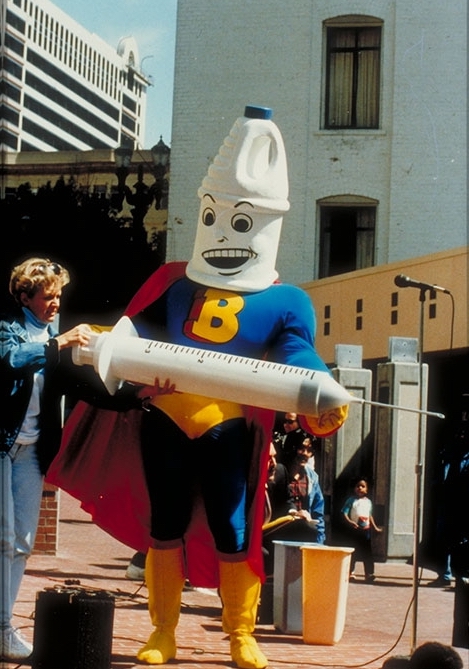 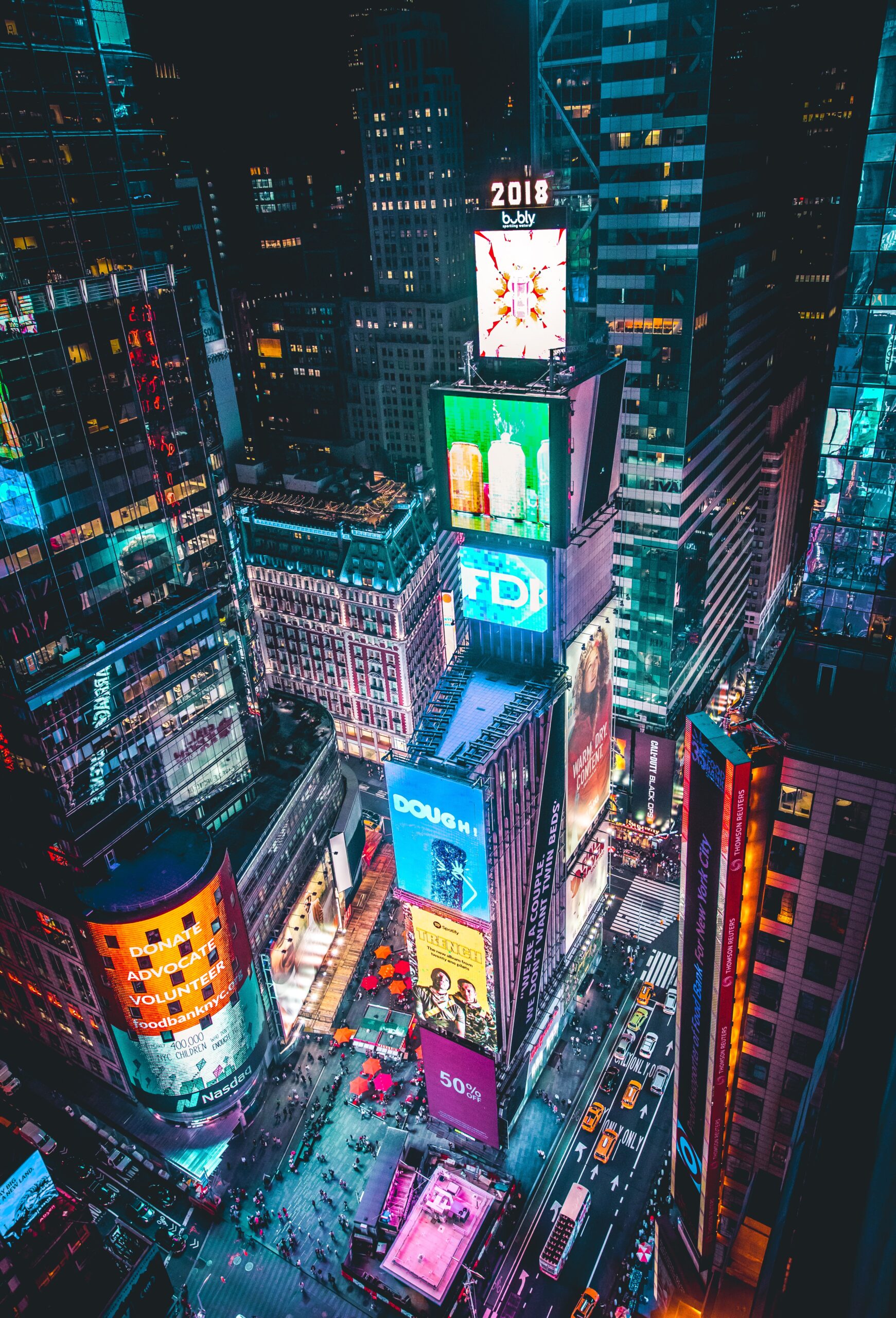 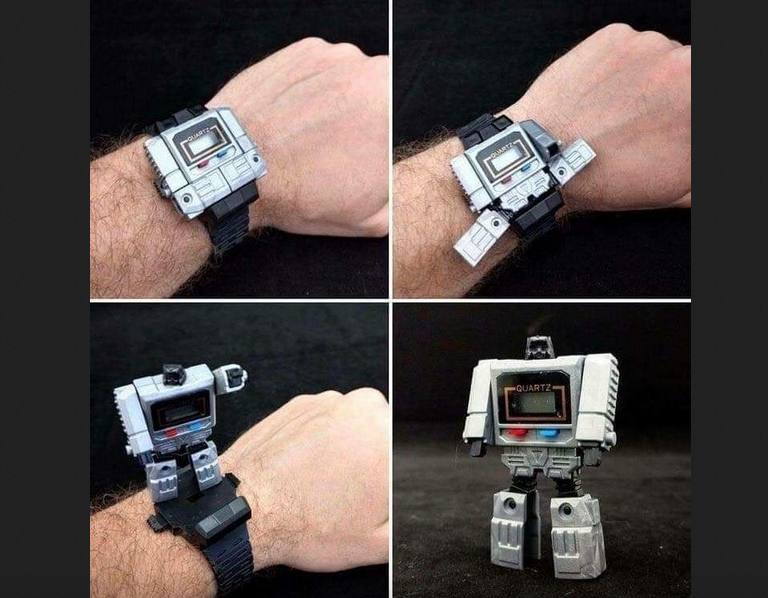 Check out these GLORIOUS images of a wonderful 1980s robot-space-tech themed watch with little pop-out mechanical arms. Read the rest

This clip is apparently from "Malltime," a 1987 episode of the British TV documentary program Equinox. Some insist that the woman is an actor, and that may very well be true especially given the mall is located in Los Angeles. But that doesn't mean she isn't also a very enthusiastic mall walker. 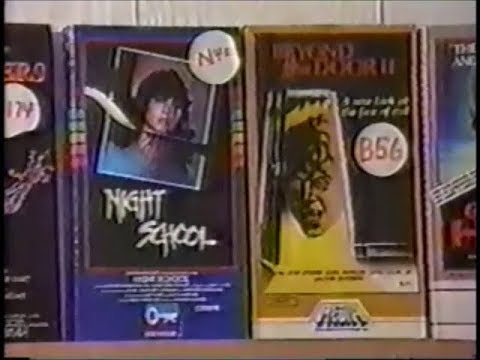 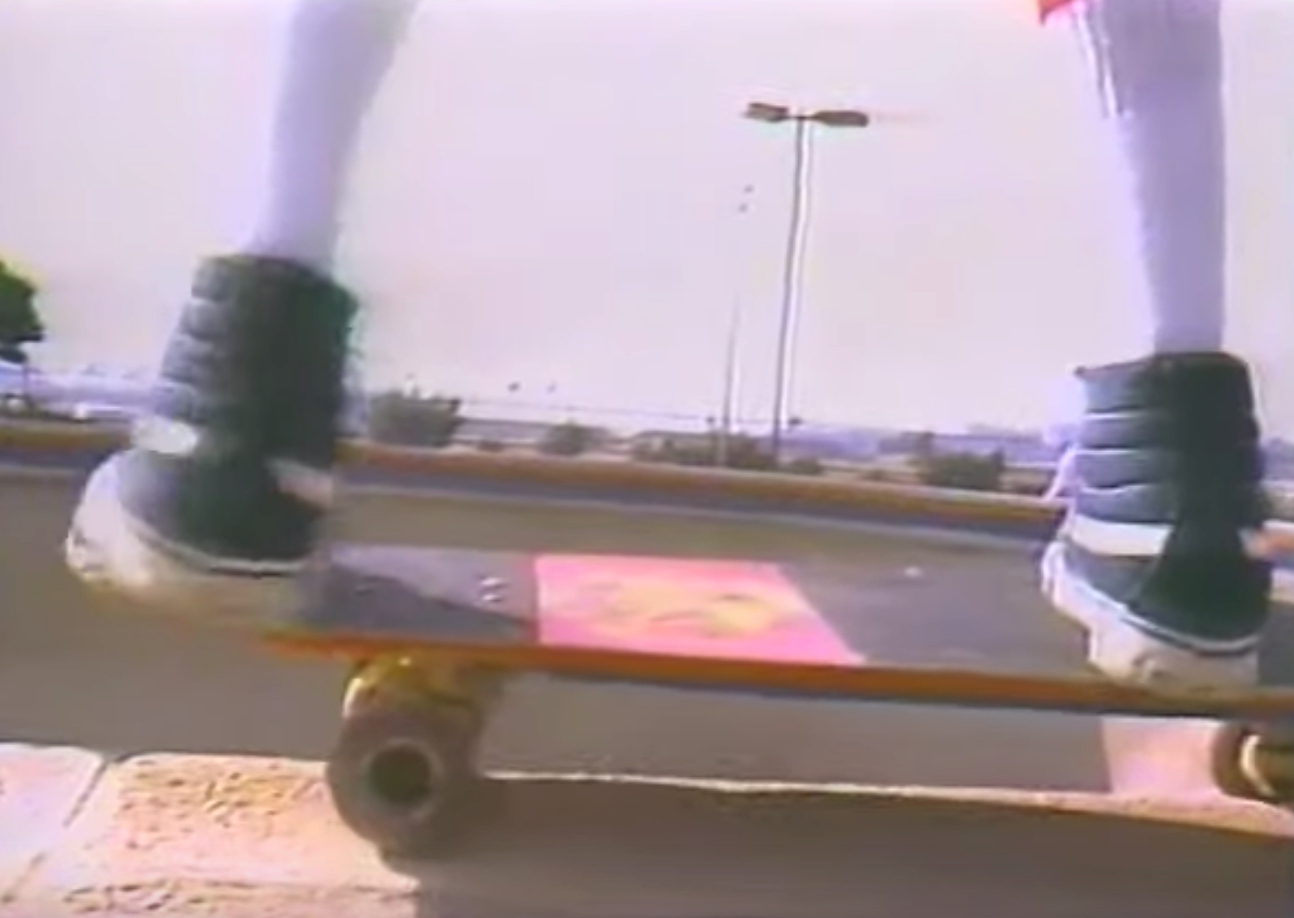 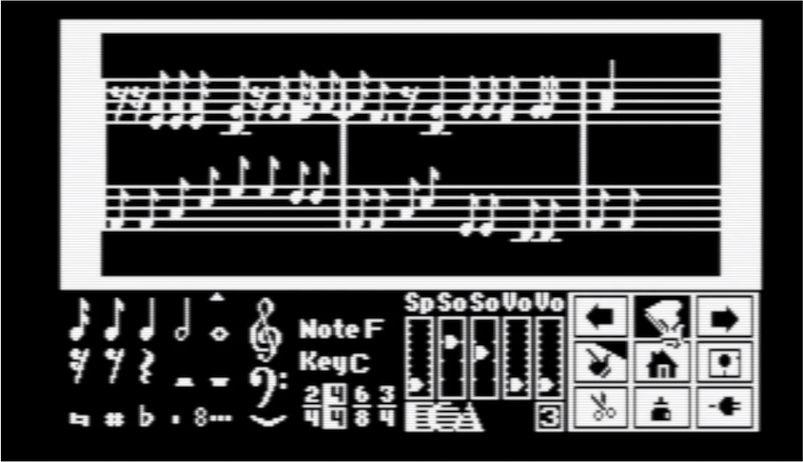 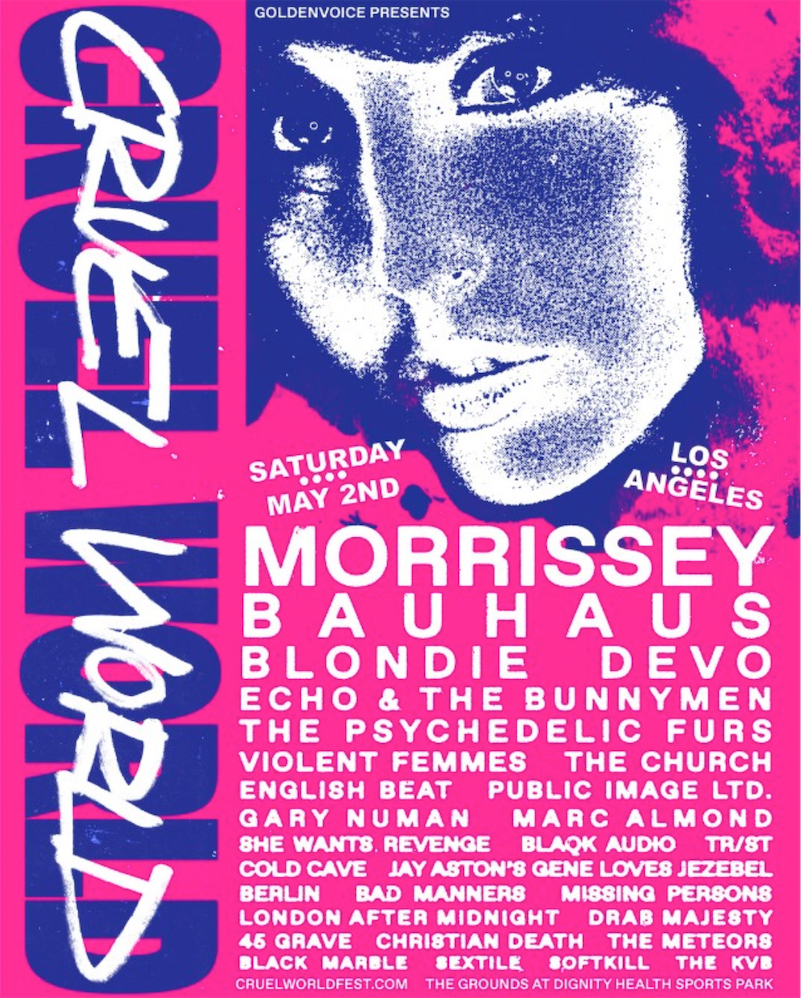 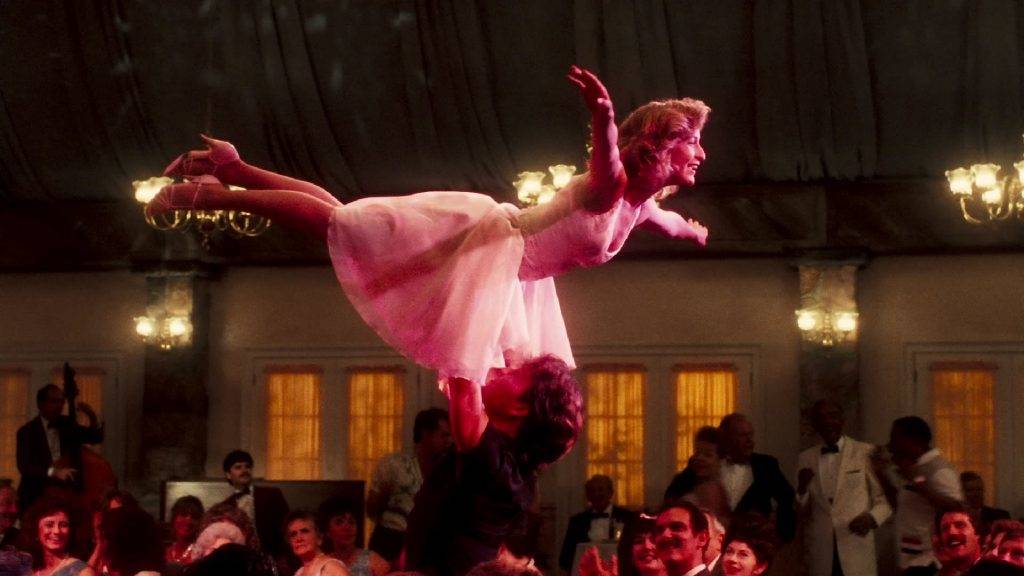 Professional choreographers Lauren Yalango-Grant and Christopher Grant deconstruct the final dance in Dirty Dancing. Original below. Nobody puts Patrick Swayze in the corner. 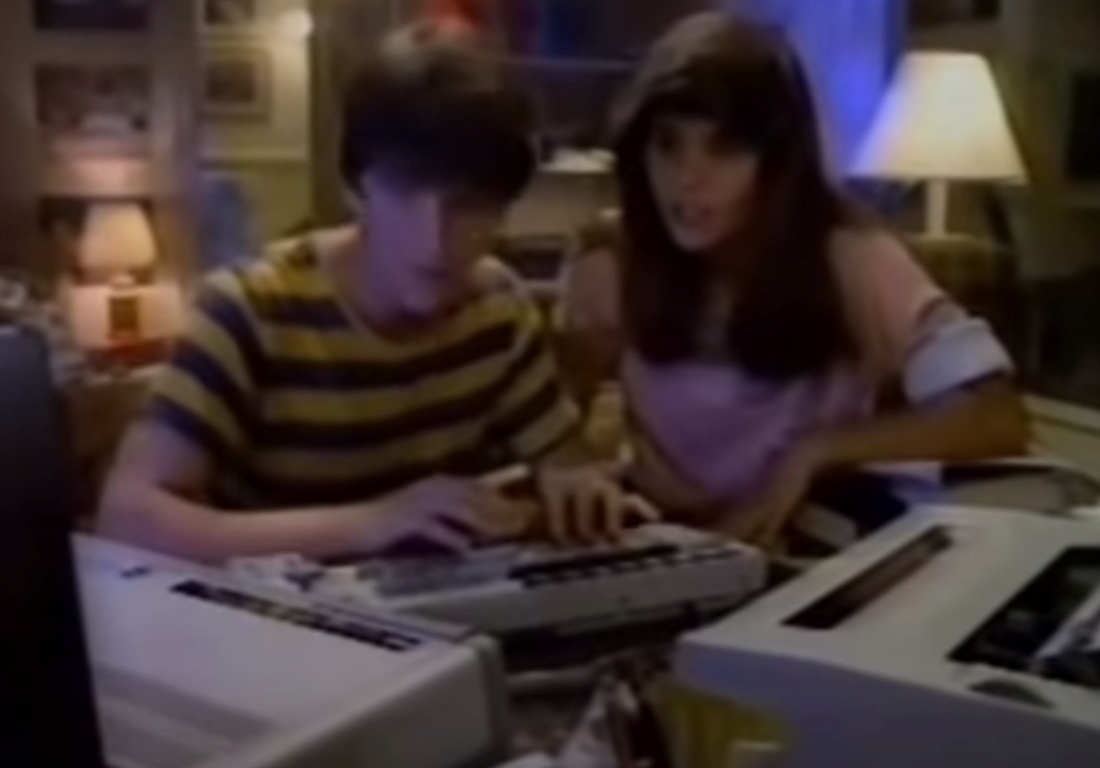 In 1983, a crew of young, DIY documentarians visited Long Island's Roosevelt Field Mall to study mall culture. This is Mall City. (via r/ObscureMedia)