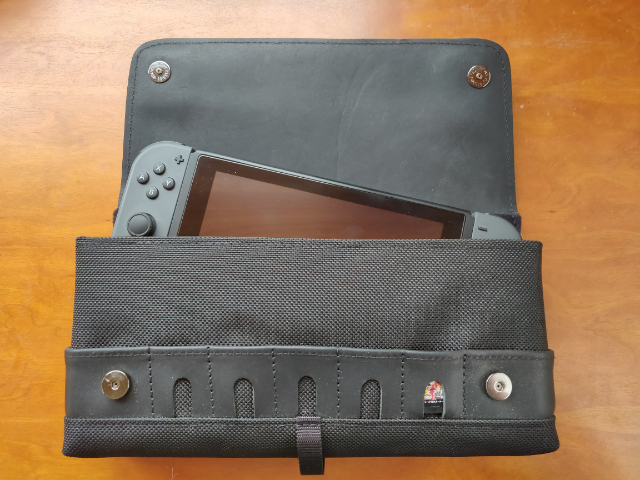 Heavily padded and well-stitched to within an inch of its life, the Cityslicker Case looks and feels great. When I ordered the case, there were a few different color options to choose from. I opted for Grizzly Leather: a light brown that gets better looking the more you beat it up. Aside from its leather lid, most of the case is made from ballistic nylon. It feels good the touch and should (although I wouldn’t recommend trying it) offer your Switch a bit of protection from liquids, too. Most importantly, the CItyslicker comes with enough padding that I don’t think much would happen to my Switch were it dropped from, say, the height of a dining room table while it was in the case. Read the rest 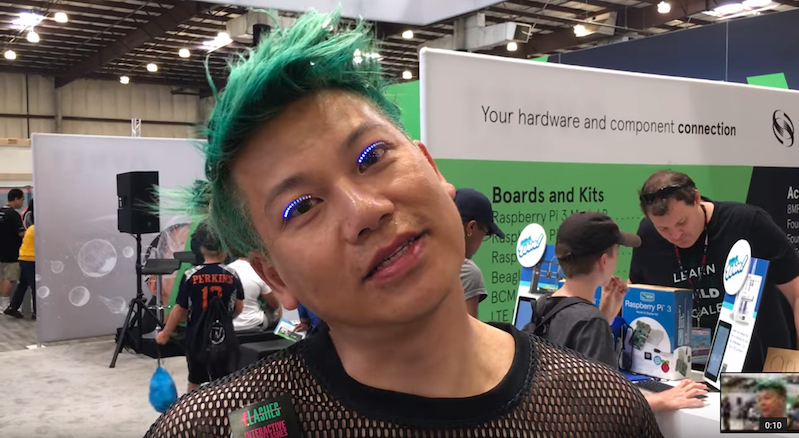