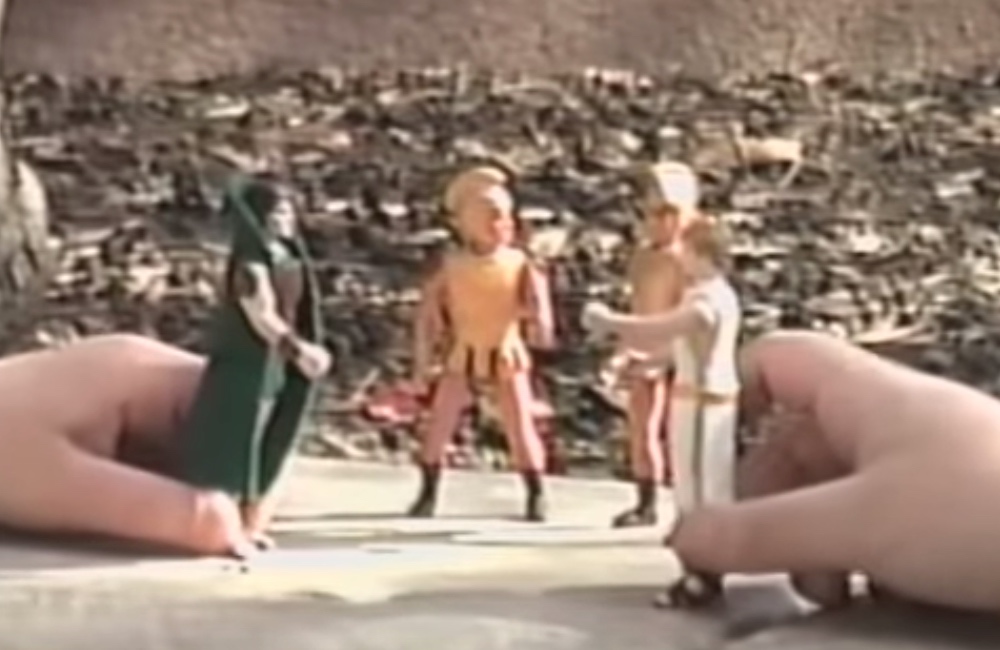 In 1979, Penthouse founder Bob Guccione produced a big budget feature film about the Roman emperor Caligula starring Maclolm McDowell, Teresa Ann Savoy, Helen Mirren, Peter O'Toole, and John Gielgud. Scripted by Gore Vidal and filled with graphic sex and violence, it was a critical and box office disaster but has garnered cult acclaim over the years. (Original trailer below.) Now, archivist Thomas Negovan and Shadow of the Vampire director E. Elias Merhig have located all of the original footage and are recutting the film into a 40th anniversary edition titled Caligula MMXX. Over the course of their research, they found this bizarre TV commercial produced for a line of Caligula action figures that, of course, never made it into production. Negovan tells Dangerous Minds:

A company named Cinco Toys pitched Guccione, who never met a deal he didn’t like, on them getting a license to do a line of action figures. Star Wars action figures were making millions and apparently they pitched him pretty hard for this. Caligula‘s budget was twice that of Star Wars. They made a handful of prototypes for action figures. They even went so far as to make a spec TV commercial to woo Guccione to let them do this, which is extra insane. They made it like he (Guccione) would be (star) in the commercial himself and had someone do a VO as if they were Bob. And there it was on the shelf with the various drafts of the script. 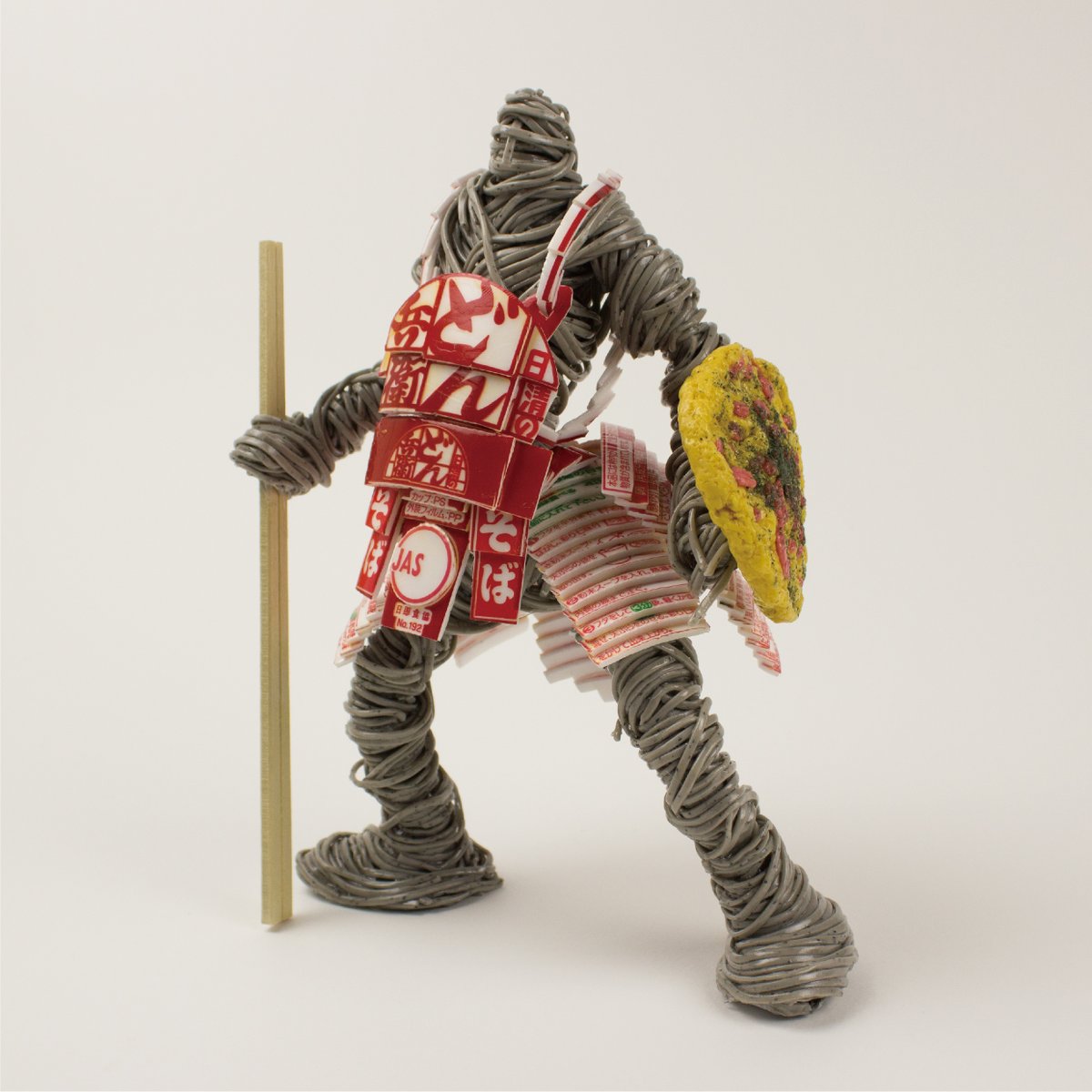 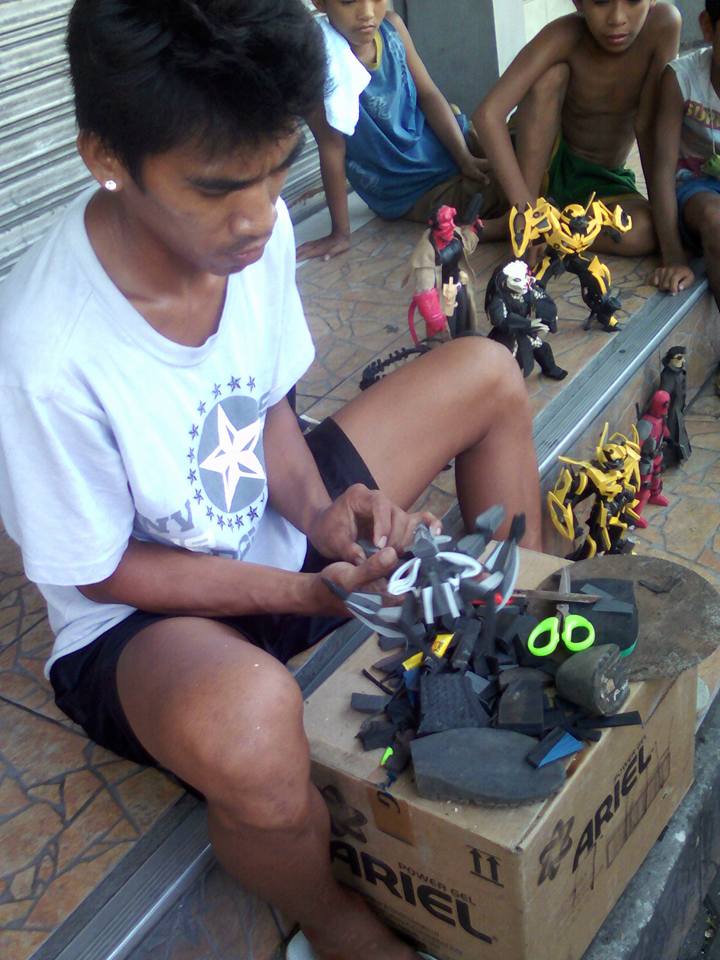 With scissors and a little glue, Elmer Padilla turns flip-flops into cool action figures on the streets of Manila. Adrian Soriano Bernabe snapped these lovely photos of Elmer at work. Read the rest 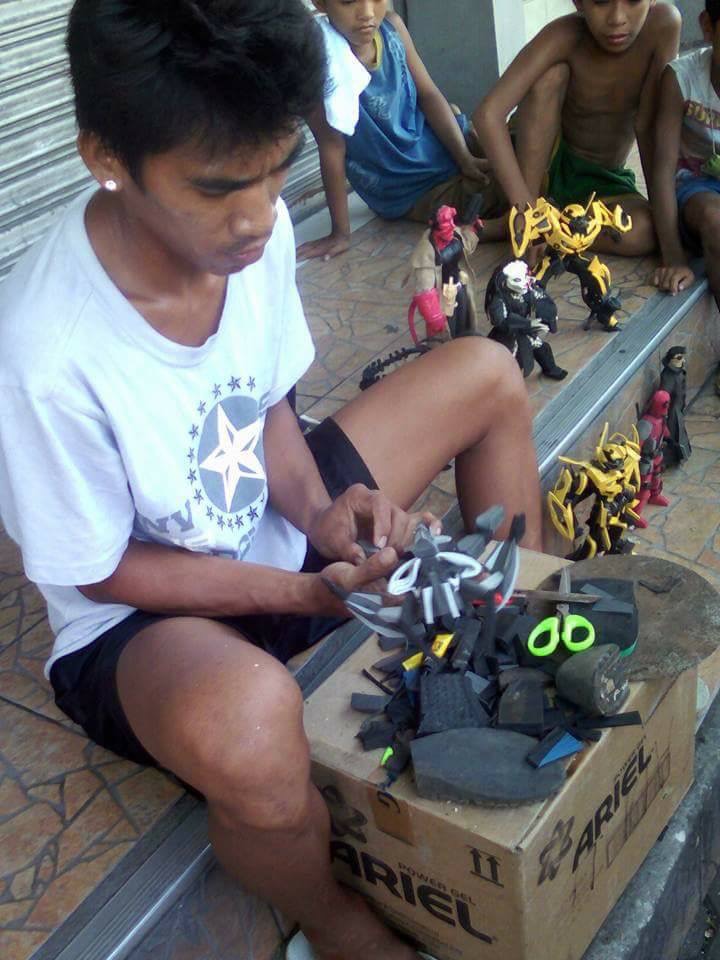 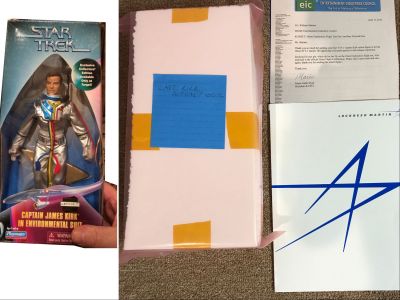 William Shatner is auctioning off his Captain Kirk action figure that orbited the Earth in 2014 aboard the Orion EFT-1 spacecraft. It's part of Shatner's Hollywood Charity Horse Show fundraiser that supports therapeutic horse riding programs for children with special needs. From the auction listing:

Star Trek Captain Kirk Action Figure of Captain Kirk in an Environmental Suit was the perfect choice to be part of the cargo that was flown aboard Orion EFT-1! The Orion EFT-1 flew two orbits around the earth on December 5, 2014. On the second orbit it reached a high apogee and reentered the Earth's atmosphere at 20,000 miles per hour. This action figure went along for the ride. The figure is still sealed in the shipping package it came back with and includes a folder with a letter of authentifiation from Lockheed Martin the flight certificate and a note from Mr. Shatner. In addition Mr. Shatner will personally autograph the figure for the winner if they choose. How many people can claim that they have a Star Trek action figure that flew on Orion?

(via Space.com) Read the rest 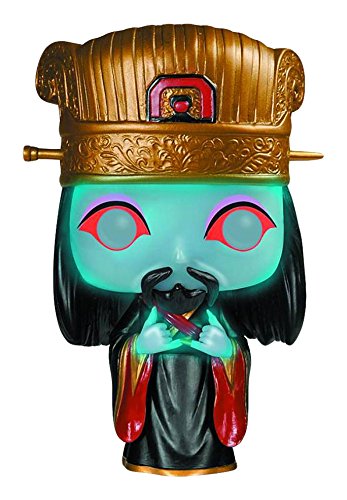 "When some wild-eyed, eight-foot-tall maniac grabs your neck, taps the back of your favorite head up against the barroom wall, and he looks you crooked in the eye and he asks you if ya paid your dues, you just stare that big sucker right back in the eye, and you remember what ol' Jack Burton always says at a time like that: 'Have ya paid your dues, Jack?' 'Yessir, the check is in the mail.'"

These Funko Pop action figures are great! You can even buy a glow in the dark Lo-Pan.

I like the Gracie Law figure, but I'm sure some of you will want the three storms, and of course the lovable Jack Burton.

May the wings of liberty never lose a feather! 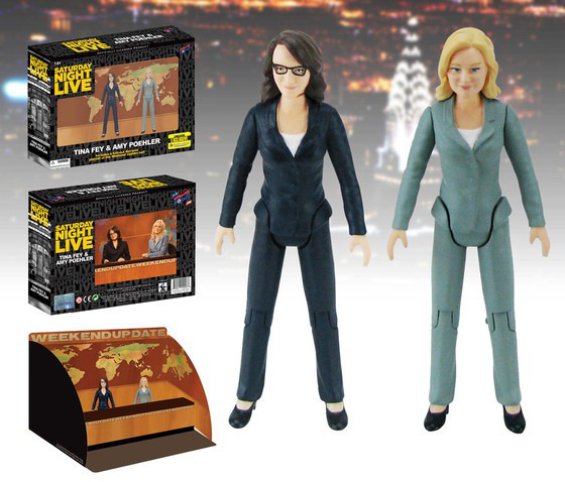 Comedy legends Tina Fey and Amy Poehler are getting their own Saturday Night Live-themed action figures complete with a Weekend Update studio. Read the rest

David Mizejewski found his old Star Wars action toys. So he did what anyone else would do: make an amazing Ewok diorama.

Seen at New York Comic-Con, which I'm presently attending: the forthcoming "Create Your Own Zombie Action Figure" kits, which are available for pre-order, and sport arms, legs, torsos, heads, chest prosthesis, and wardrobe items that you can mix and match to make the perfect zombie toy. The box-art is fantastic -- the whole package stopped at 20 feet and sucked me in. The gentleman working at the booth is also the mad genius behind the reissue of the classic Mego action figures, which include a number of contrafactual toys that were never released but should have been, "re-created" with pitch-perfect packaging and design.