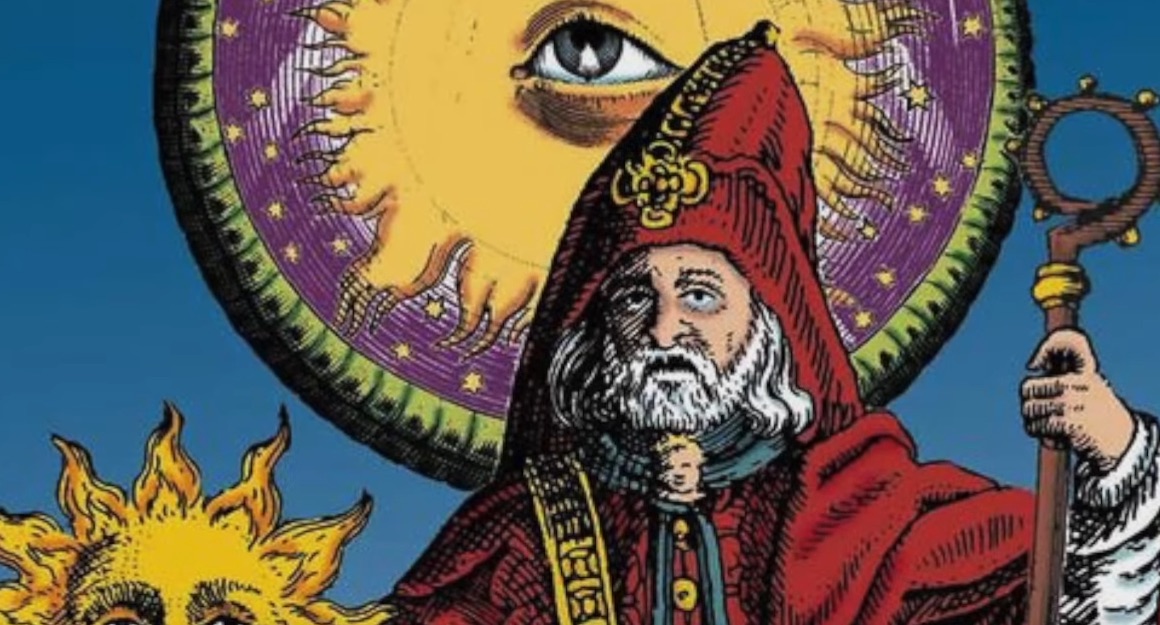 In some weird alternate fantasy universe, this song would to taught to school children so that they could memorize their Hermetic fundamentals. 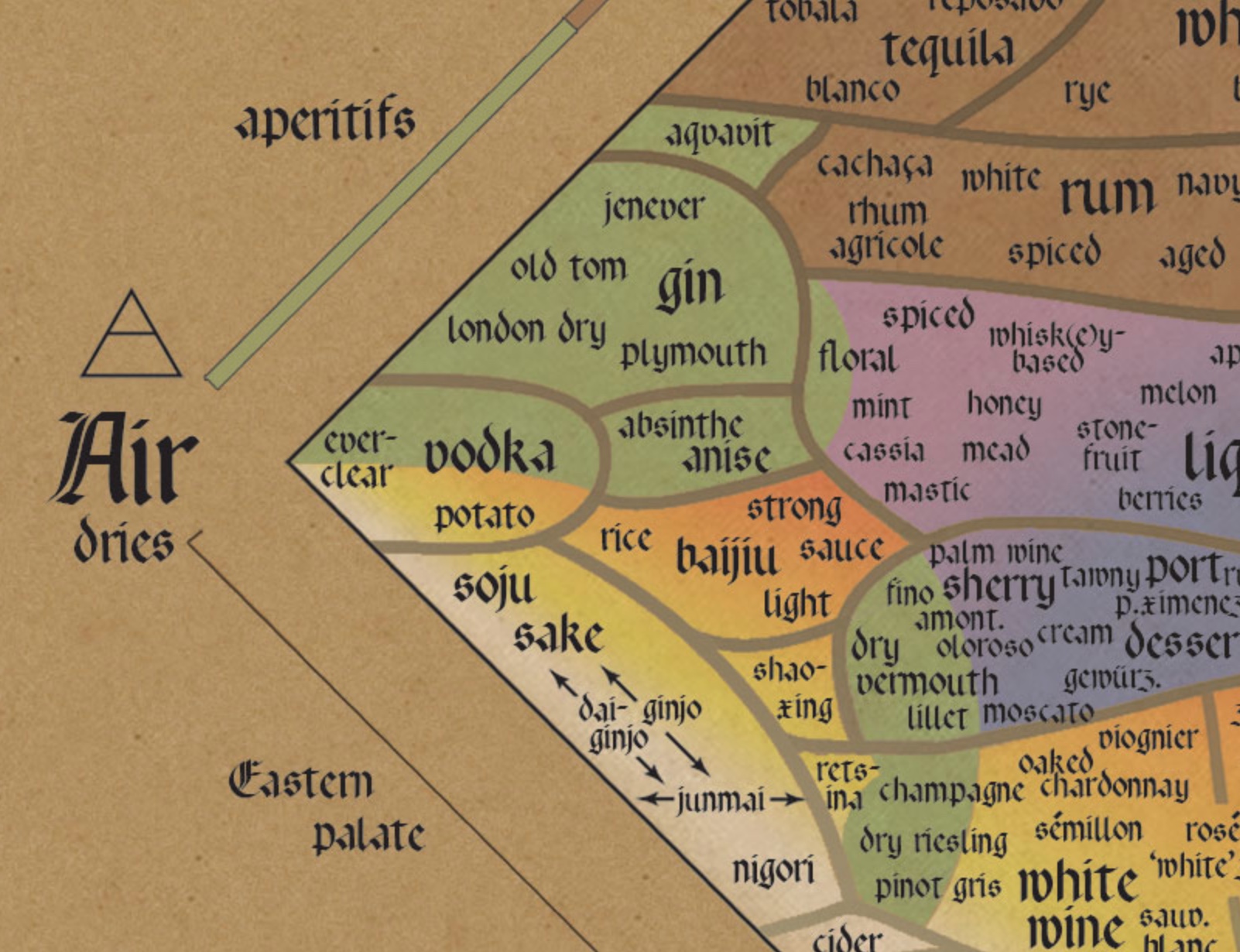 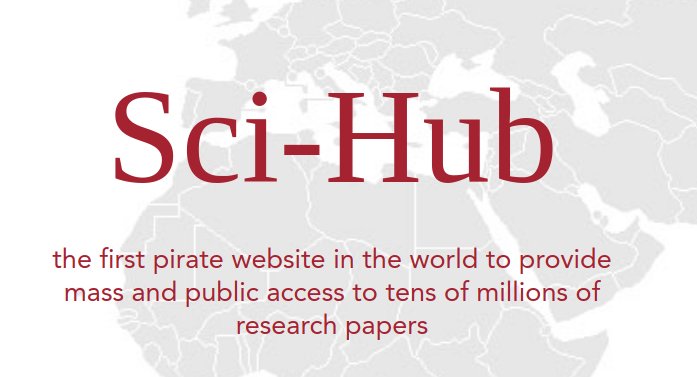 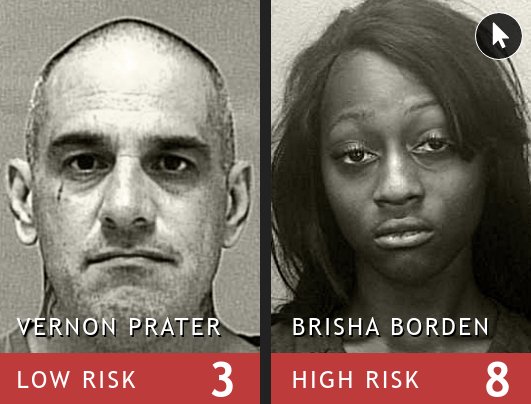 Courts around America and the world increasingly rely on software based risk-assessment software in determining bail and sentencing; the systems require the accused to answer more than a hundred questions which are fed into a secret model that spits out a single-digit "risk score" that courts use to decide who to lock up, and for how long. Read the rest

How pee brought us the modern world 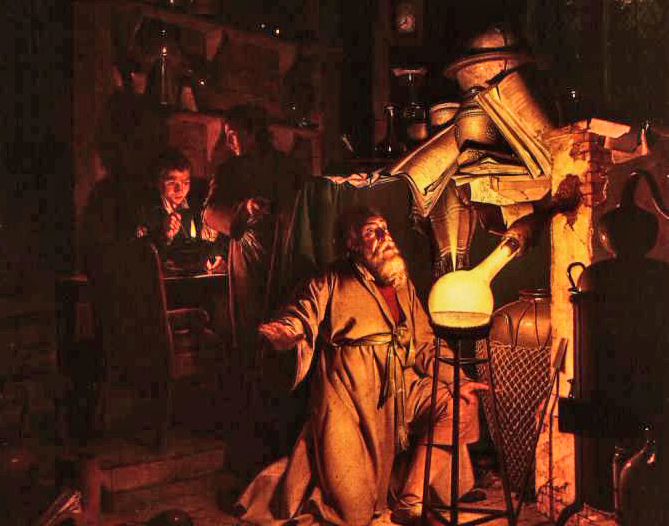 Urine is golden so it must have some link to gold, thought medieval alchemists seeking to devise methods to transmute base metal into gold.

Not quite, but they did discover that pee is rich with the miraculous bearer of light, aka phosphorus. (American Chemical Society)

Pre-crime: DHS admits that it puts people on the no-fly list based on "predictive assessment"

A DoJ filing in an ACLU lawsuit in Oregon admits that you can be put on a no-fly list based on "predictive assessments about potential threats," as opposed to threatening or dangerous things you've actually said or done. Read the rest

Written by three science instructors, The Chemistry of Alchemy: From Dragon's Blood to Donkey Dung, How Chemistry Was Forged" is a combination weird science history and DIY projects book. Read the rest

Naty sez, "As a longtime member of the Association for Computing Machinery (ACM), I've often had cause to be annoyed by their approach to copyright (the ACM exists to support the computing community, not to make money, and they seem to have forgotten that). I've just written a blog post about their latest bit of asshattery - they are trying to convince the US government not to expand the successful NIH open access requirement to other government funding bodies, all in the name of protecting the revenue from their digital library."

The ACM has no legitimate needs or interests other than those of its members! How would U.S. voters react to a Senator claiming that a given piece of legislation (say, one reducing restrictions on campaign financing) "strikes a fundamental balance between the needs of the Senate and those of the United States of America"? ACM has lost its way, profoundly and tragically.

One data-point: I wrote a short story for Communications of the ACM that they were supposed to put on their website for free more than a year ago, and they still haven't figured out how to do this; they say that their website back-end makes it impossible to flag articles as open access. Read the rest

Game-guilds can be modelled using the math of street gangs

The structure of guilds in video games mirrors the structures of criminal gangs in the real world, and both can be modelled using the same mathematics, say a group of Chinese and American scholars. Unfortunately, their paper isn't published in a proper open access journal, so we can't review their findings -- only the abstract.

Quantifying human group dynamics represents a unique challenge. Unlike animals and other biological systems, humans form groups in both real (offline) and virtual (online) spaces--from potentially dangerous street gangs populated mostly by disaffected male youths to the massive global guilds in online role-playing games for which membership currently exceeds tens of millions of people from all possible backgrounds, age groups, and genders. We have compiled and analyzed data for these two seemingly unrelated offline and online human activities and have uncovered an unexpected quantitative link between them. Although their overall dynamics differ visibly, we find that a common team-based model can accurately reproduce the quantitative features of each simply by adjusting the average tolerance level and attribute range for each population. By contrast, we find no evidence to support a version of the model based on like-seeking-like (i.e., kinship or "homophily").