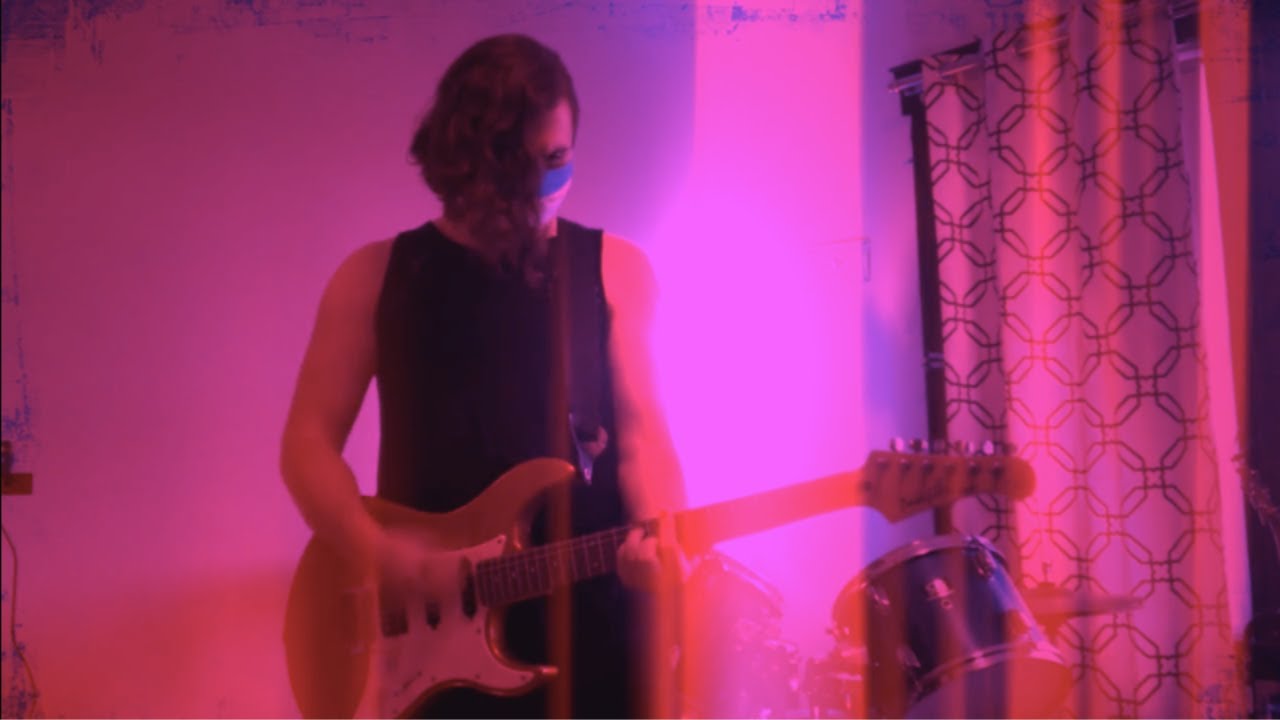 Musician/activist Evan Greer has released a new single called "Emma Goldman Would Have Beat Your Ass," to mark what would have been the 151st birthday (June 27th) of noted anarchist and feminist activist Emma Goldman. Greer writes:

This tranarcho-punk song is inspired by the time Emma Goldman literally whipped her former mentor in front of a crowd of people because he snitched out and condemned her lover after he tried to assassinate a fascist robber baron. Look it up.

If you purchase the song via BandCamp, all proceeds go to the Marsha P. Johnson institute. If you're interested in learning more about Goldman's radical life and philosophy, check out this collection of her writing from the University of Chicago and Archive.org; or via Project Gutenberg, LibriVox, and Anarchy Archives. I can't even remember which specific Goldman essays I've read and which ones I haven't, but suffice to say, I recommend them all. She was sometimes referred to as "the most dangerous woman in America," for saying things like:

Anarchism, then, really stands for the liberation of the human mind from the dominion of religion; the liberation of the human body from the dominion of property; liberation from the shackles and restraint of government. Anarchism stands for a social order based on the free grouping of individuals for the purpose of producing real social wealth; an order that will guarantee to every human being free access to the earth and full enjoyment of the necessities of life, according to individual desires, tastes, and inclinations. 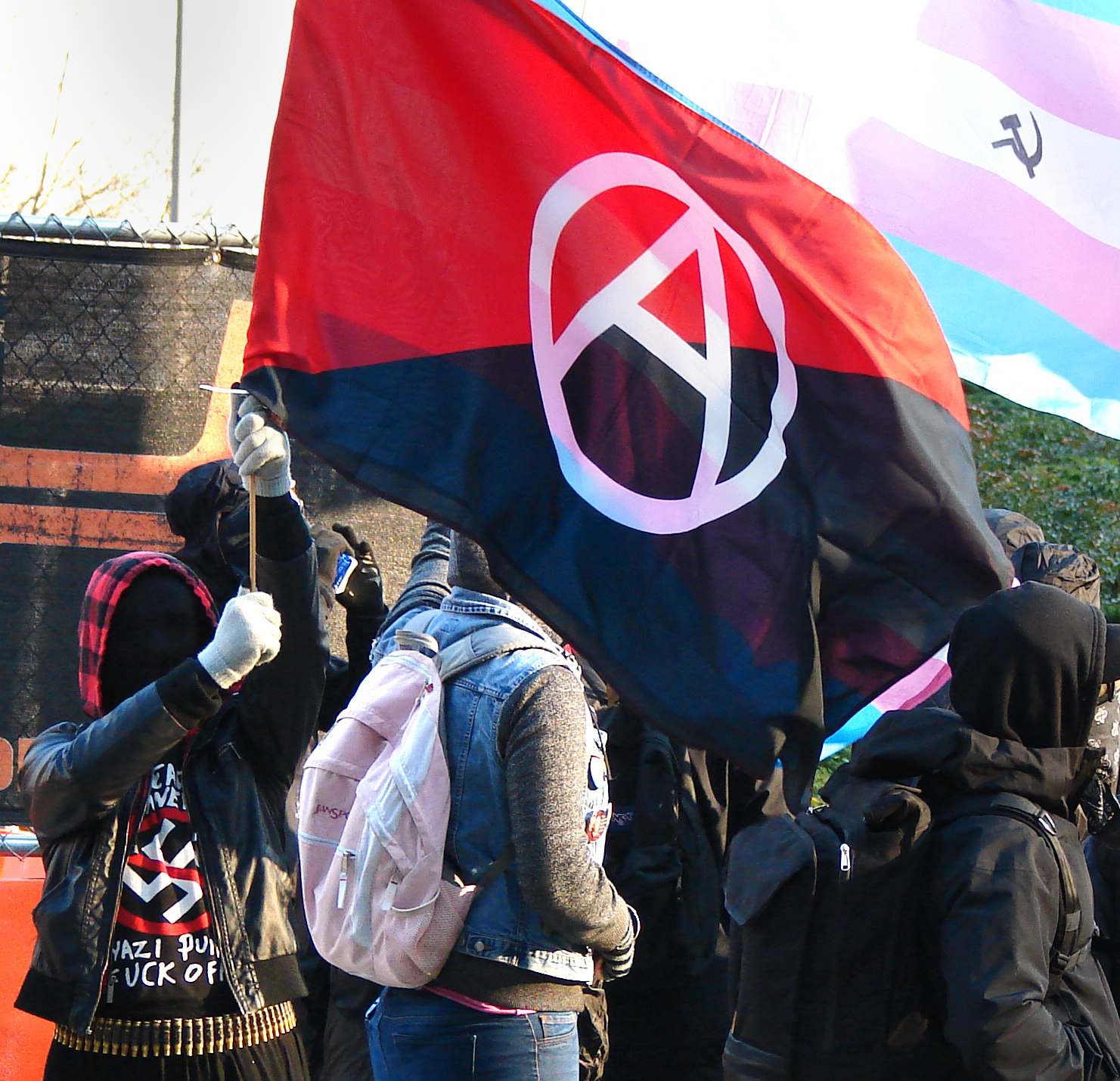 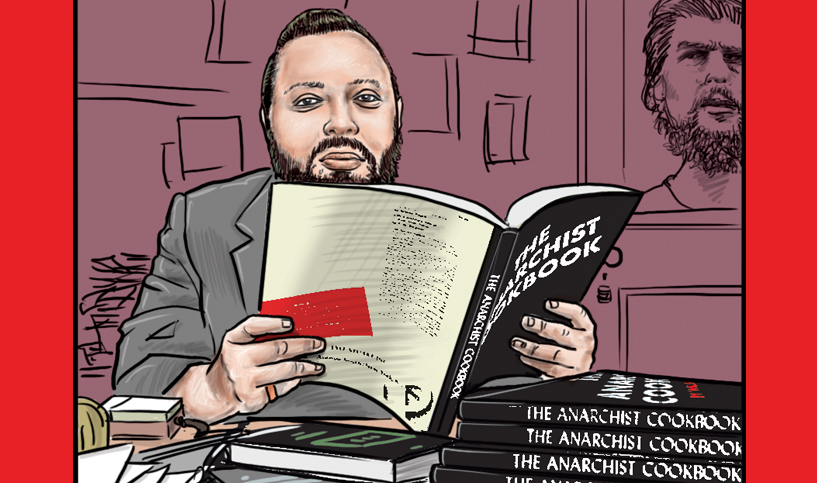 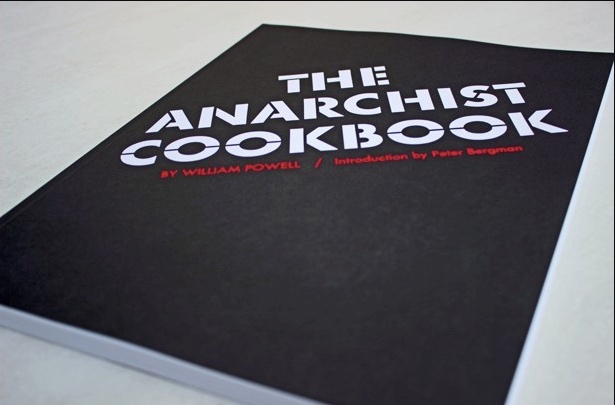 The book came with a warning: “Not for children or morons.”

In a foreword, Powell advised that he hadn’t written the book for fringe militant groups of the era like the Weathermen or Minutemen, but for the “silent majority” in America, those he said needed to learn the tools for survival in an uncertain time.