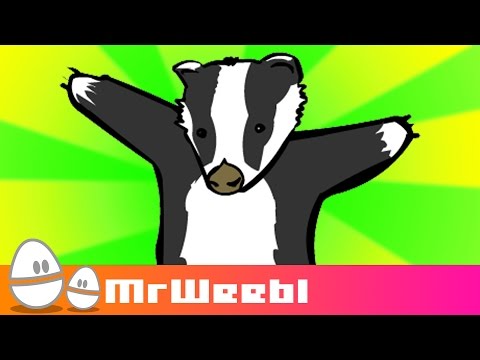 A man walked into a McDonald's with a dead badger... 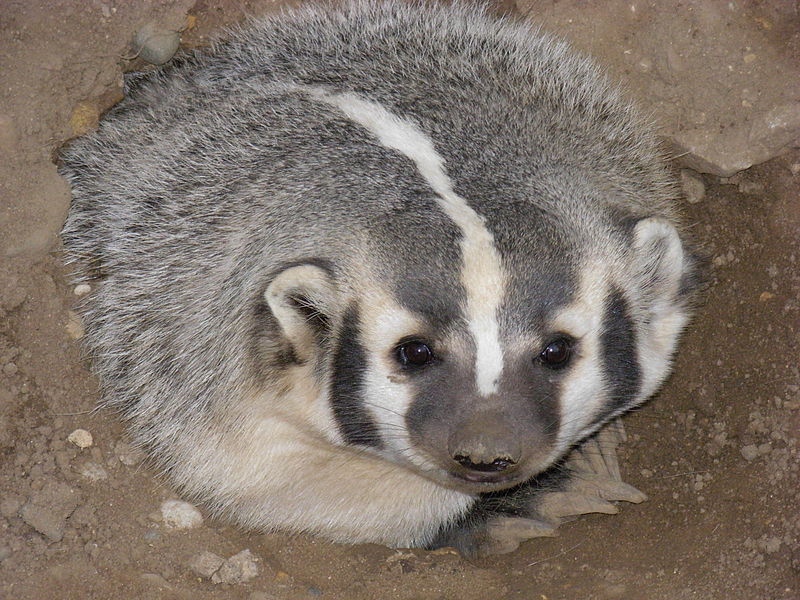 I'm loving it: On Saturday, a fellow strolled into a McDonald's in Falköping, Sweden carrying a dead badger under his arm. The staff asked him to leave, which he reportedly did, but then began whipping the badger around the parking lot, hitting cars with it before tossing it onto the roof of one vehicle.

“We were waiting for the food at the drive-in when we saw him swinging a dead badger,” a witness said. (Then he threw the badger and it) landed on the roof of the car and there are scraps of meat and scratches there now.”

According to The Local, police ejected the man from the property but did not file charges. No word on the dead badger. Read the rest