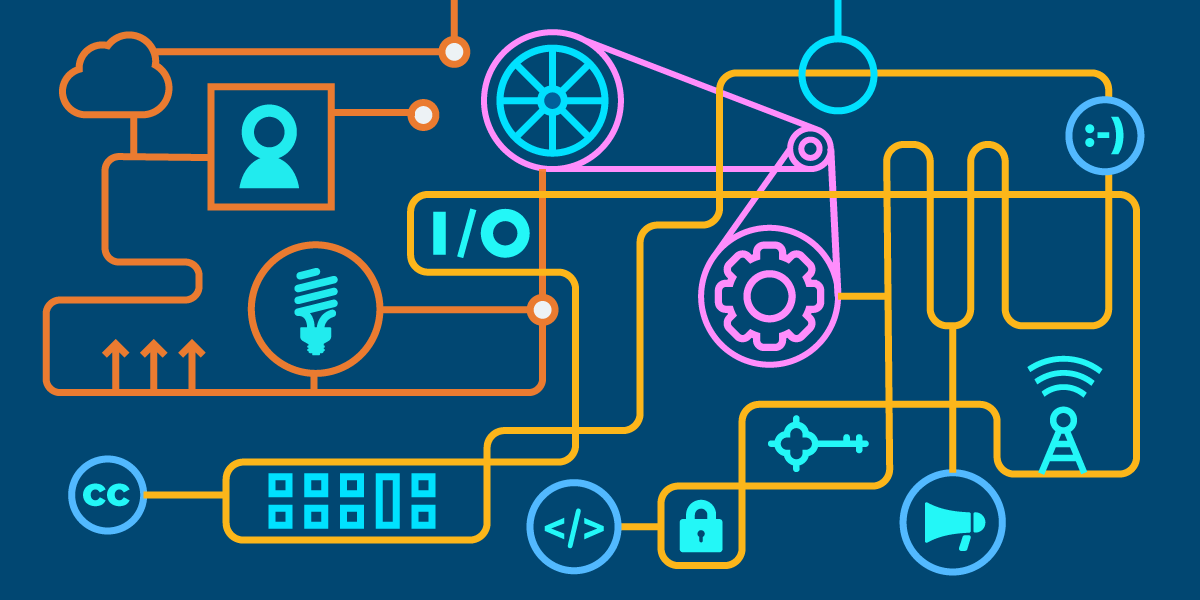 On Monday, a 78-year-old man in Harford County, Maryland, withdrew a large sum of cash from his bank. That night, an intruder forced his way into the man's house and assaulted him until a relative interrupted the beating. As the relative called the cops the intruder ran off. Police later identified the culprit as 19-year-old Nathan Michael Newell, a teller at the victim's bank.

Newell is currently in the county jail. He was also fired, probably for lousy customer service.

"We are shocked and appalled to hear of the events that led to the assault and injury of a longtime member of our credit union," (Freedom Federal Credit Union president Michael) MacPherson said. "Our thoughts go out to him, and his family, during this difficult time." 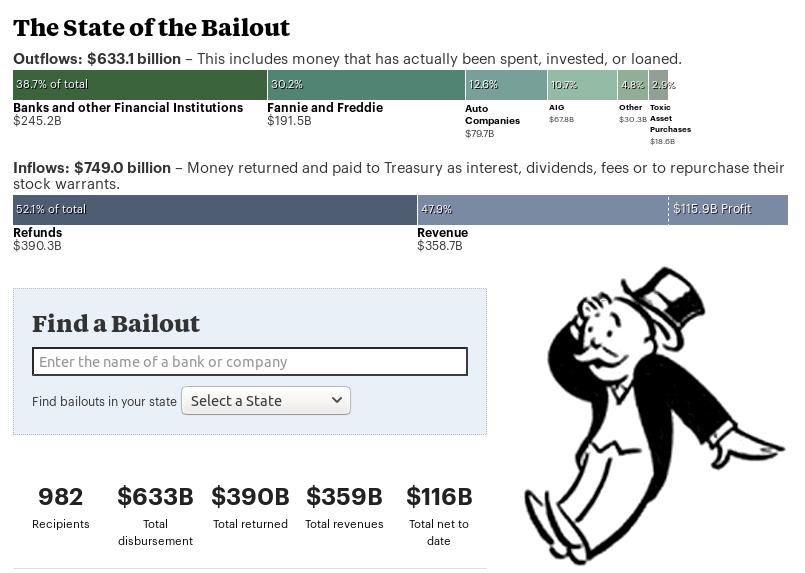 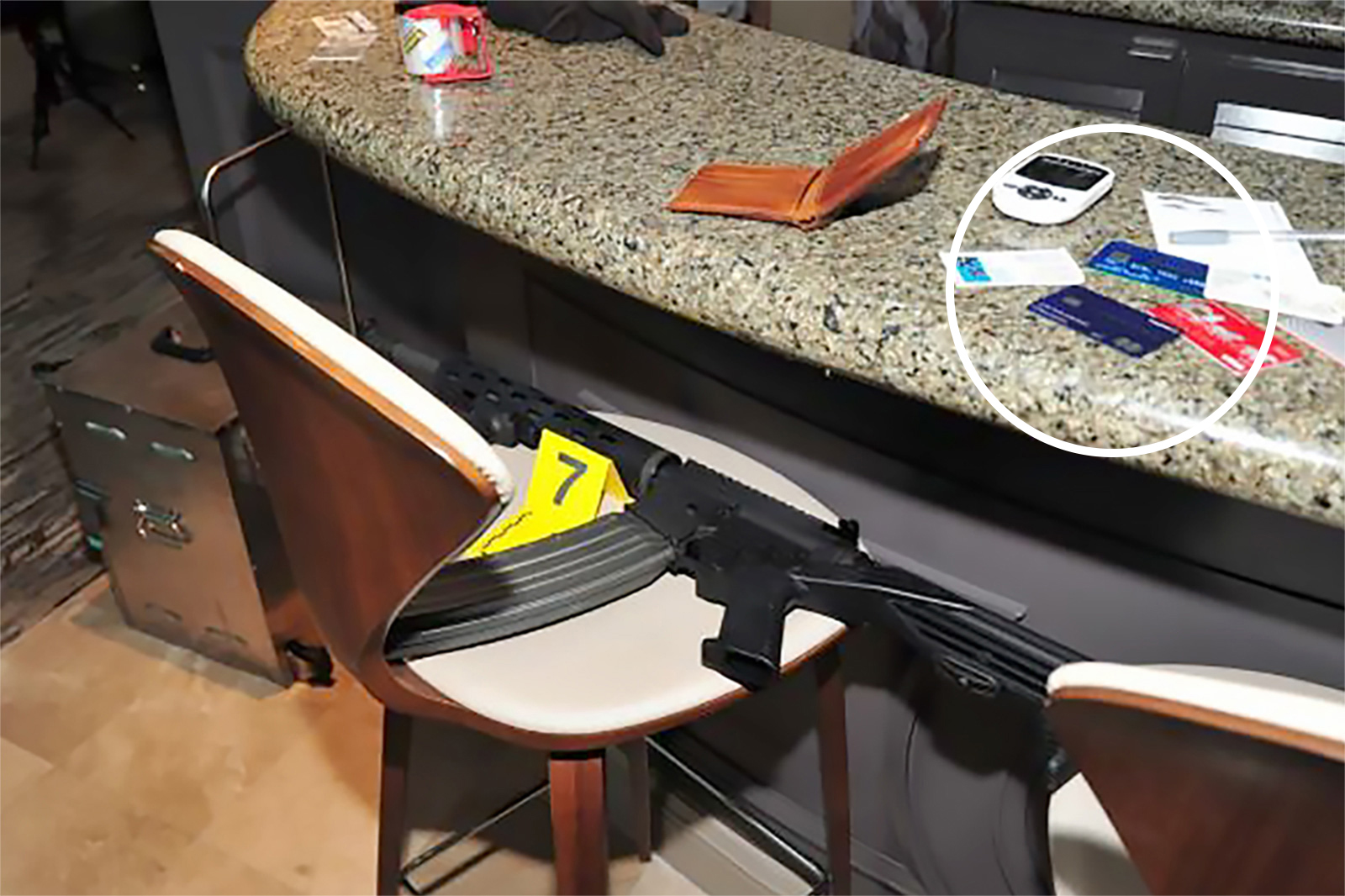 The New York Times has published an investigation into infamous American mass shootings and found that a significant proportion of mass shooters go on credit-card fueled spending sprees prior to their acts of terror, and that these shooters worry (needlessly, as it turns out) that their unusual credit-card spending will be flagged by financial institutions, resulting in their cards being frozen. Read the rest 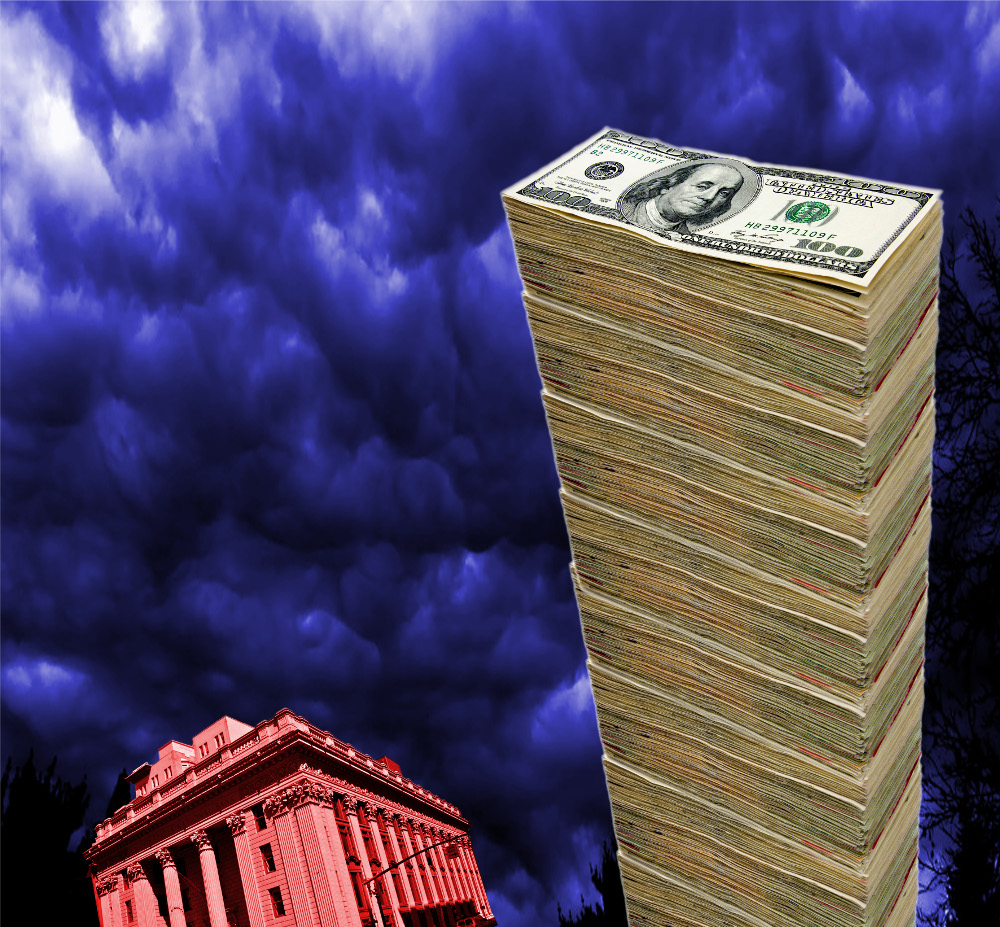 On paper, America's bailed-out banks learned their lessons from the crash of 2008 and got rid of their exposure to subprime debt, especially "deep subprime" loans to people who are so broke that it's basically impossible that they'll ever pay their loans back. Read the rest 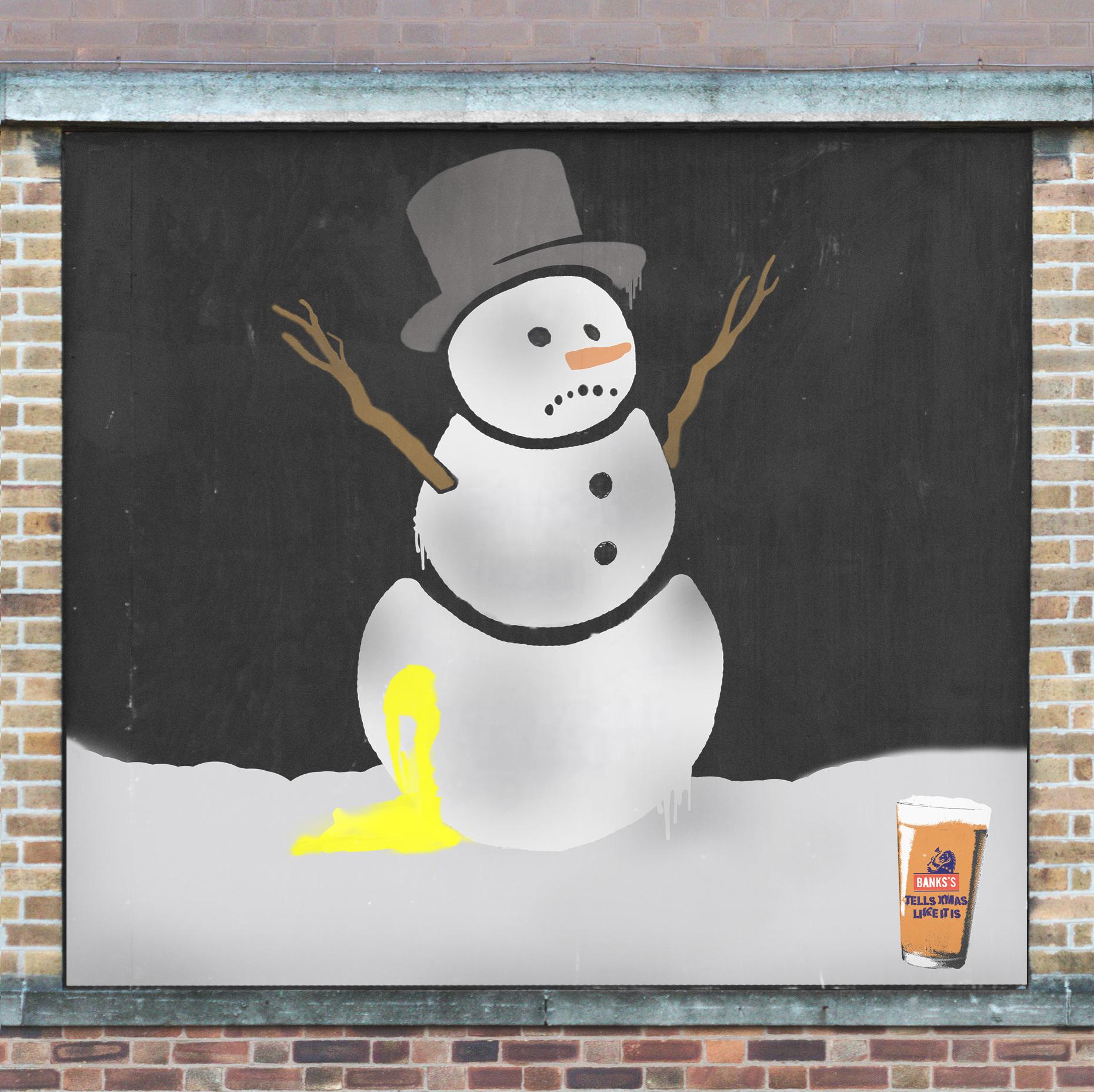 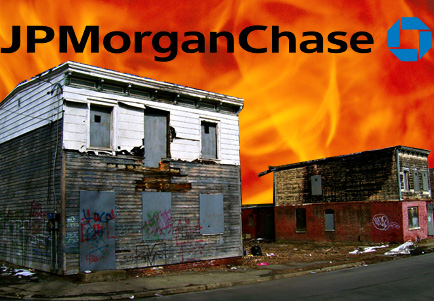 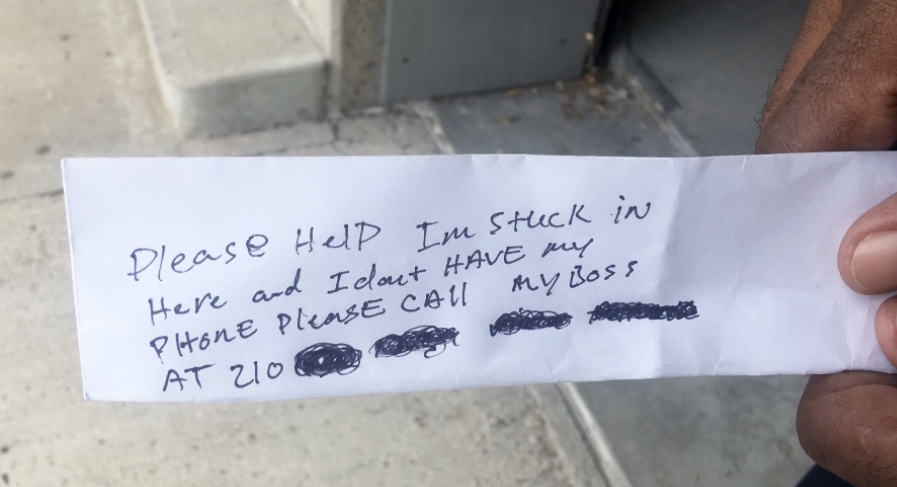 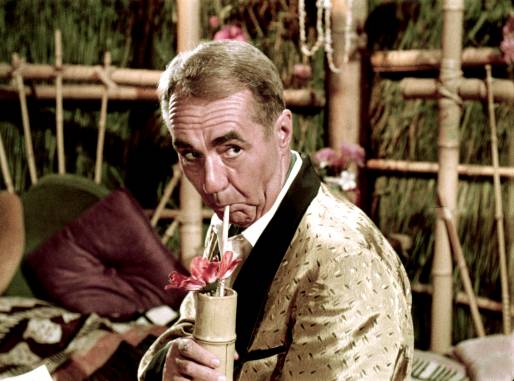 Artist specialized in paintings of Chase bank on fire 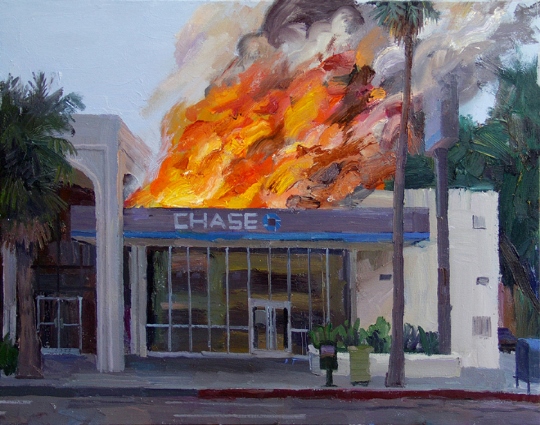 I love Alex Schaefer impasto works depicting branches of Chase bank going up in flames in daytime. They were from a series by him called "Disaster Capitalism," and apparently the banks (and cops) would pretend he was planning acts of arson to try and make him stop painting. [via mutantspace, via Janie]

On July 30, 2011, Alex Schaefer set up an easel across the road from a Chase bank and began painting the building in flames. However, before he had finished the police arrived, asked him for his information and if he was planning on actually carrying out an arson attack on the building. Ridiculous. Later they turned up on his doorstep asking about his artwork and looking for any signs that he was going to carry through an anarcho – terrorist plot based on his paintings. If this wasn’t bad enough a year later he was arrested for drawing the word ‘crime’ with a Chase logo in front of an LA bank. 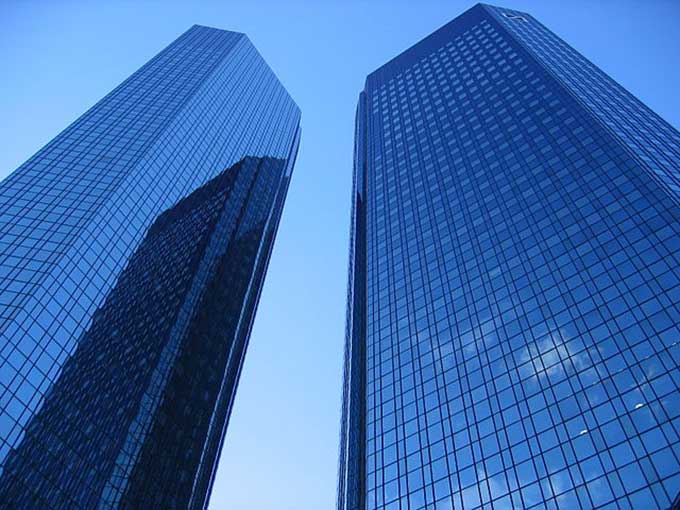 From April 2012 to October 2014, mirror trades were used by Deutsche Bank customers to transfer more than $6 billion from Russia, through the German lender’s arm in the U.K., to overseas bank accounts including in Cyprus, Estonia, and Latvia, the FCA said. Another nearly $4 billion in suspicious "one-sided trades" were also carried out.

The mirror trades allowed clients to buy local blue-chip shares for rubles, while the same stocks would be sold in London for dollars, in order to obtain the U.S. currency. Although such trades can be legal, there was a lack of controls in place at Deutsche Bank to prevent money laundering and other offenses.

A couple of weeks ago Western Union was fined $586 million for colluding with organized crime. The CEOs of both companies kept their jobs. 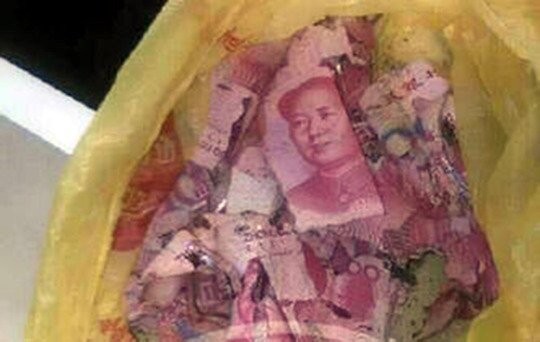 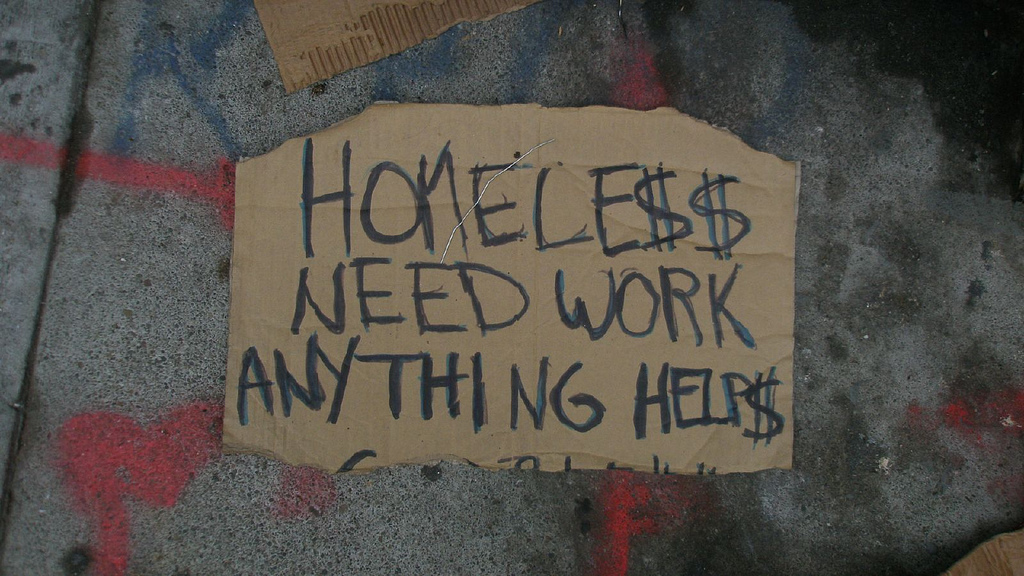 Back in 2009, SF author Peter Watts had dinner with a retired investment banker from TD who described the bank's "vulnerability index" -- a numeric score that expresses how desperate you are for your paycheck and thus the extent to which you can be reliably expected to forego your dignity and principles to keep your check intact. Read the rest

David Adier missed two mortgage payments on his home in Morris Township, NJ, so Wells Fargo, his mortgage lender, sent contractors who illegally broke in and "trashed-out" his home as though it was abandoned, stealing the family treasures his father smuggled out of Nazi-occupied France. Read the rest

Visa's new Paywave chip-and-PIN credit-cards have a $1M limit on foreign-currency transactions that can be verified "in-card," meaning that someone who gets close enough to your UK wallet can simply wave a phone at it and charge a megabuck to it without raising any realtime security alerts. Read the rest

Here's a sad profile of William Footman, an inmate at Bellevue Hospital Prison Ward who is believed to be behind at least 37 robberies in which the doormats were stolen from banks. Footman admits to some of these, but says that the rest weren't him; he claims to have worked at a rug factory, to have a wife and 15 daughters, and to have made ends meet by selling stolen bank doormats to bodegas. But there's a clear impression that he's a fabulist, possibly delusional, and that he's really in a bad place, despite the weirdness of his crimes. Read the rest

Back in 2012, the major US banks settled a federal mortgage-fraud lawsuit for $95,000,000. The suit was filed by Lynn Szymoniak, a white-collar fraud specialist, whose own house had been fraudulently foreclosed-upon. When the feds settled with the banks, the evidence detailing the scope of their fraud was sealed, but as of last week, those docs are unsealed, and Szymoniak is shouting them from the hills. The banks precipitated the subprime crash by "securitizing" mortgages -- turning mortgages into bonds that could be sold to people looking for investment income -- and the securitization process involved transferring title for homes several times over. This title-transfer has a formal legal procedure, and in the absence of that procedure, no sale had taken place. See where this is going?

The banks screwed up the title transfers. A lot. They sold bonds backed by houses they didn't own. When it came time to foreclose on those homes, they realized that they didn't actually own them, and so they committed felony after felony, forging the necessary documentation. They stole houses, by the neighborhood-load, and got away with it. The $1B settlement sounded like a big deal, back when the evidence was sealed. Now that Szymoniak's gotten it into the public eye, it's clear that $1B was a tiny slap on the wrist: the banks stole trillions of dollars' worth of houses from you and people like you, paid less than one percent in fines, and got to keep the homes. Read the rest