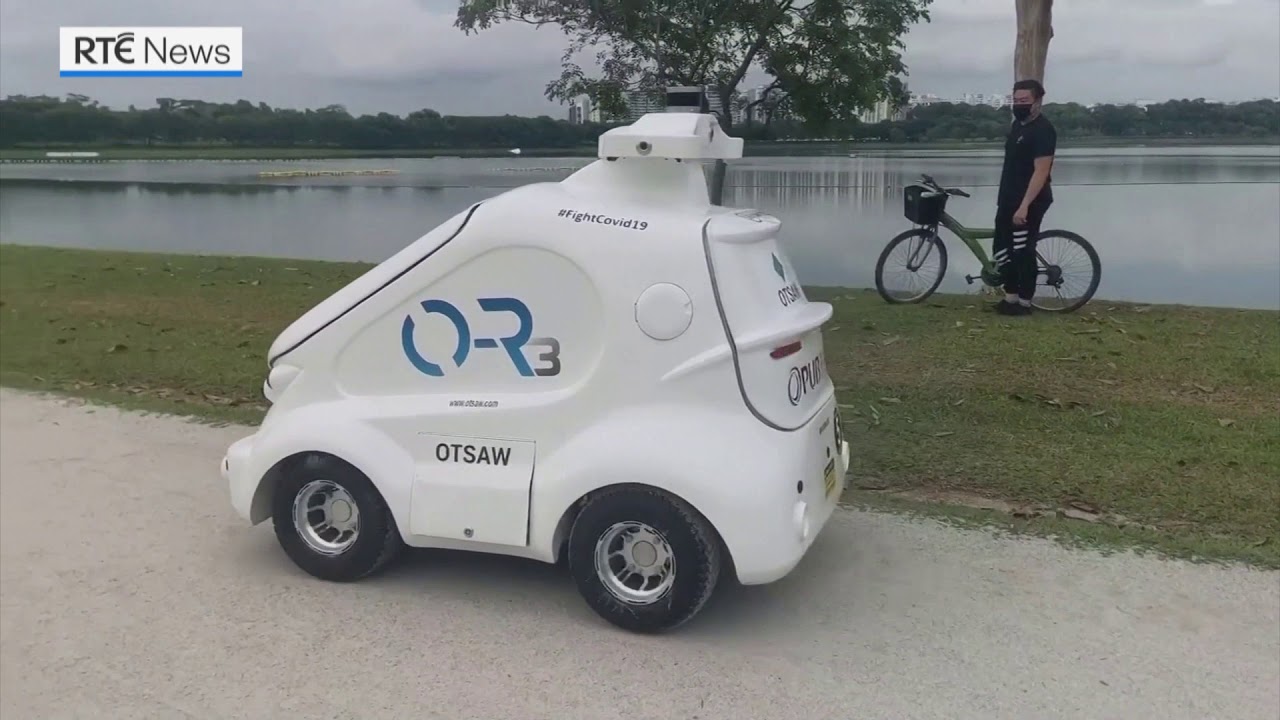 More deaths now in U.S. from coronavirus than 9/11 terror attacks

The coronavirus has now killed more Americans than the 9/11 terror attacks. Read the rest 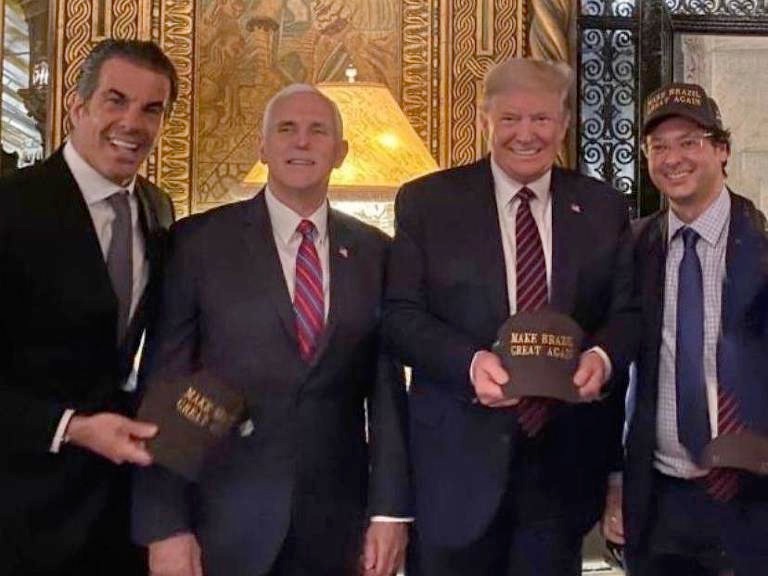 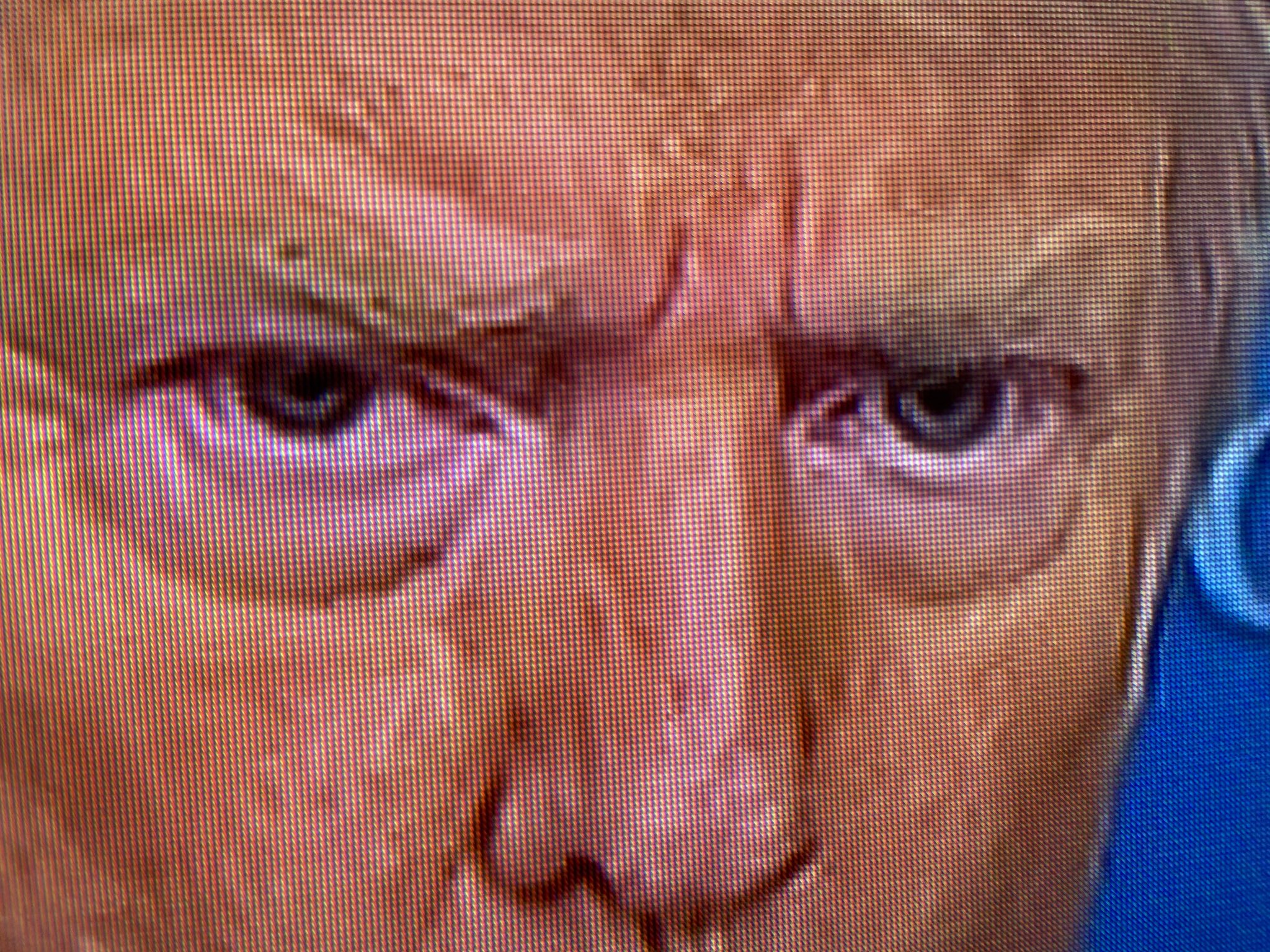 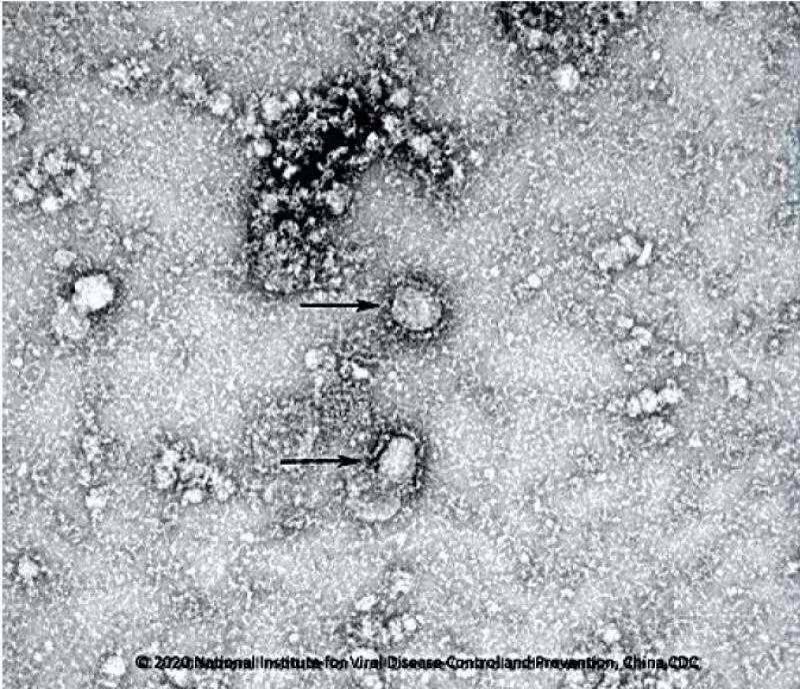 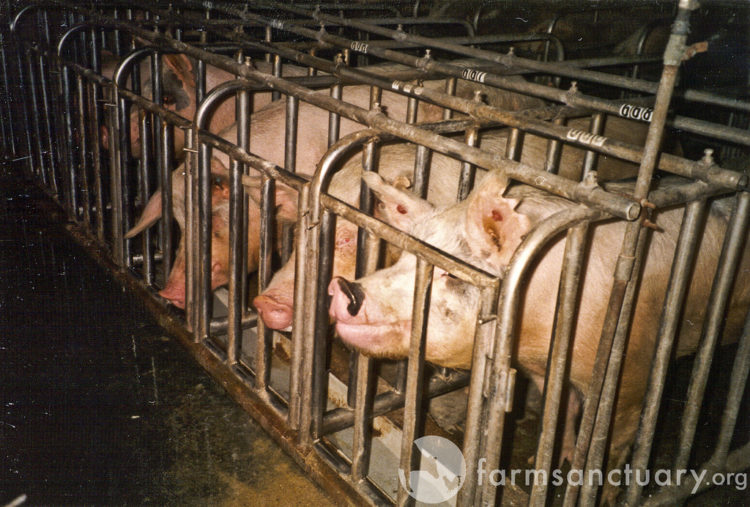