What to do if a bug gets stuck in your ear 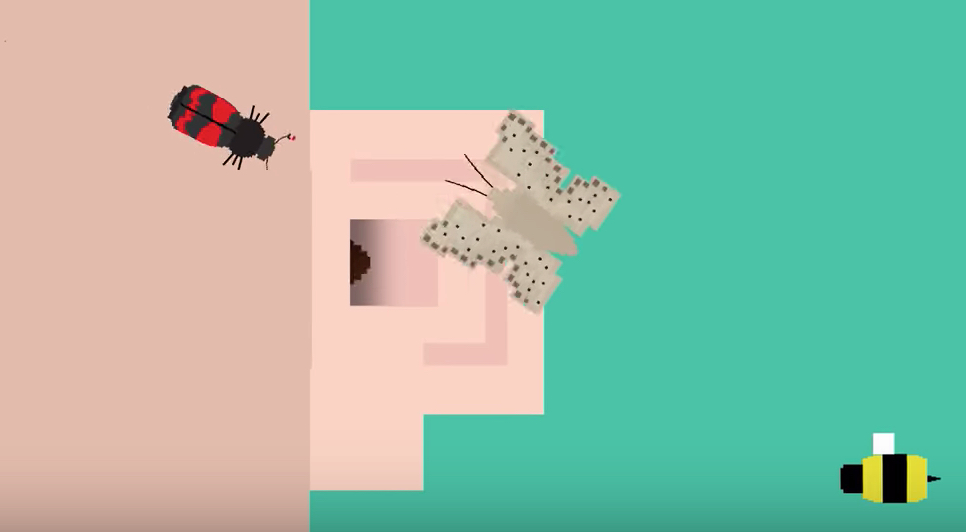 Hint: Don't dig around in there with a cotton swab. Read the rest 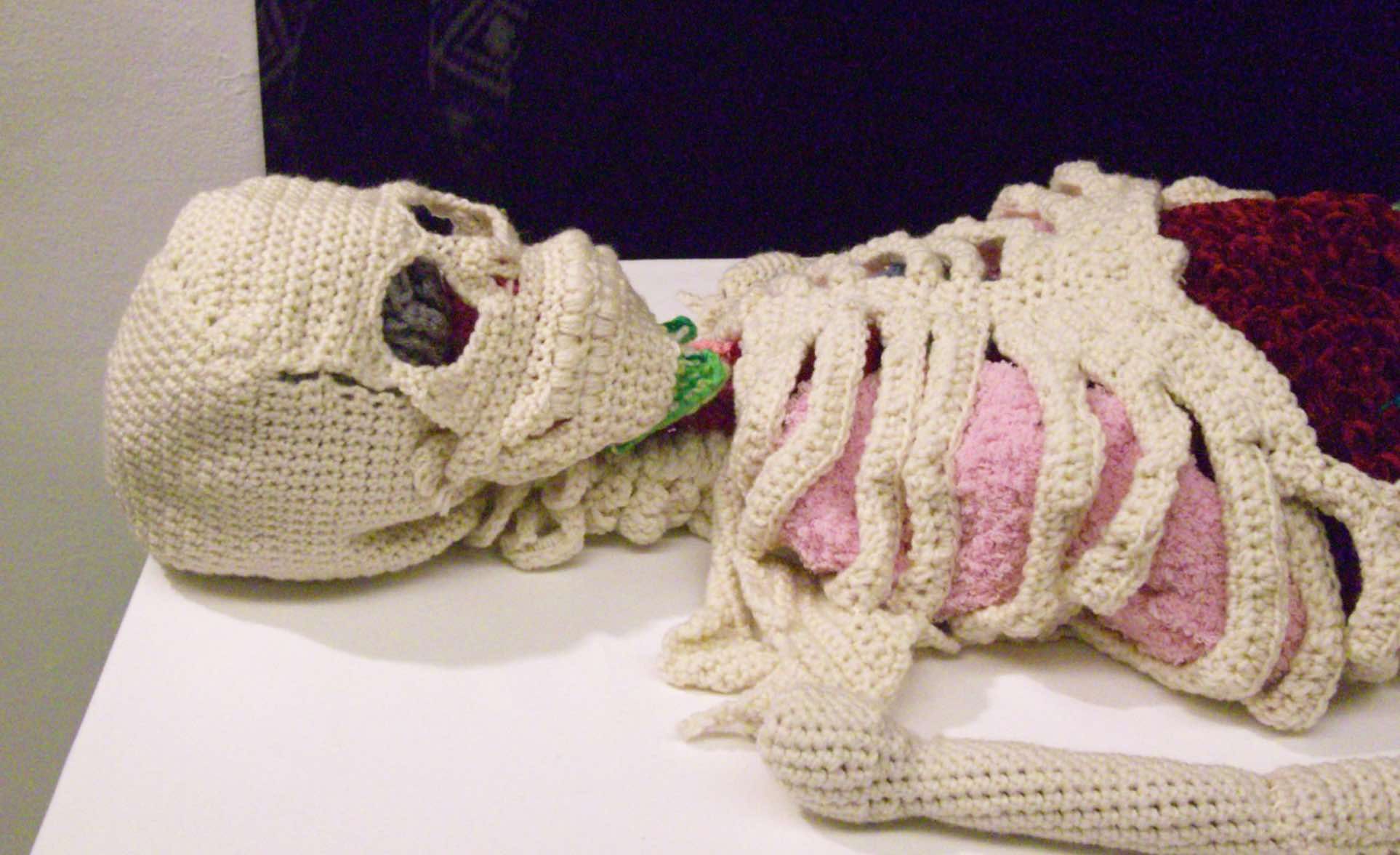 Among other wild artworks, Shanell Papp created this incredible crocheted human body titled "Lab (Skeleton)." The piece was displayed on a gurney and the organs can be "dissected." 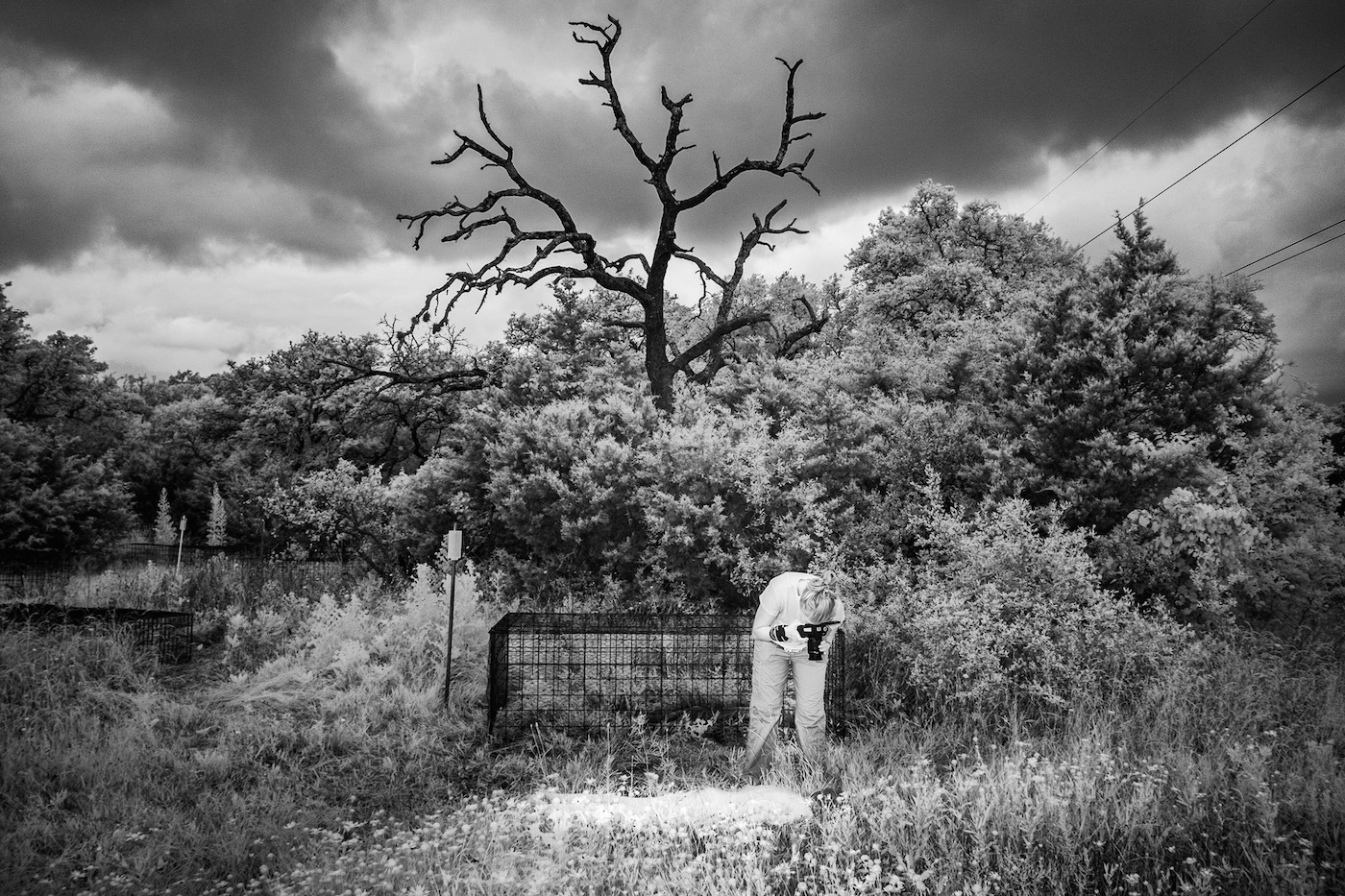 Texas State University's Body Farm (AKA Forensic Anthropology Center at Texas State University or FACTS) is a 45-year-old facility where the corpses of medical body donors are left to decompose so that researchers can observe the rate at which human remains are consumed by the elements, scavengers and microbes, allowing them to accurately date the bodies of murder victims and those who died accidentally. Read the rest

This is not a wolf. It's three naked women. 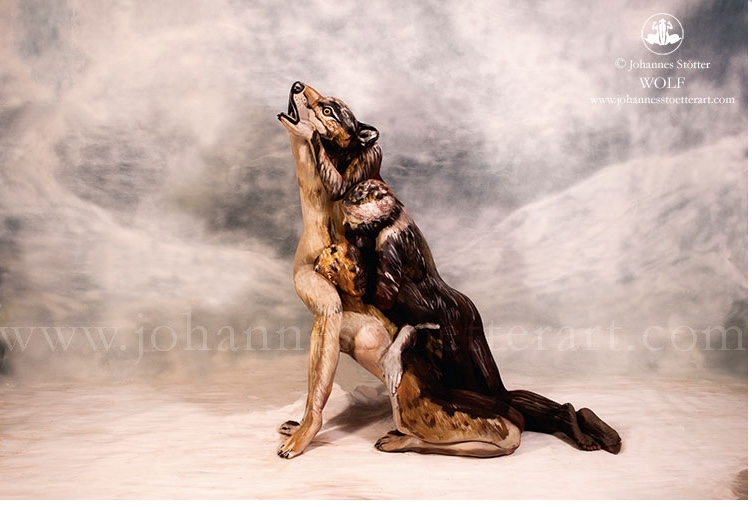 Another incredible body painting masterpiece by Johannes Stötter. And just for kicks, take a close look at this "frog":

Want more? Check out the trippy video below (previously posted on BB) and, of course, the artist's site: Johannes Stötter Art

Hating your body is a learned behavior 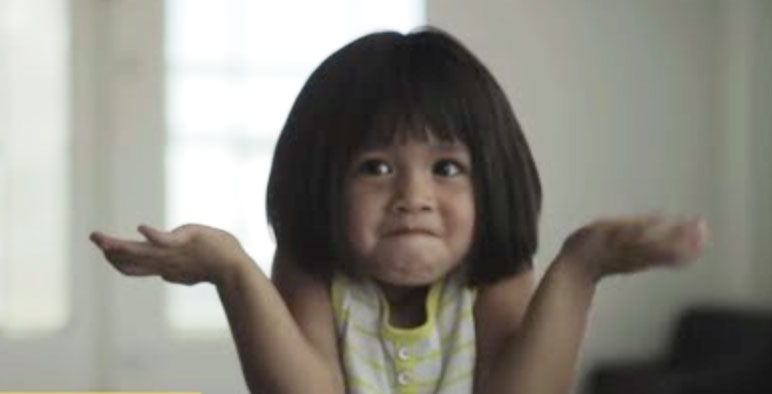 Last year the Jubilee Project gathered 50 people and asked them, “If you could change one thing about your body, what would it be?” Read the rest 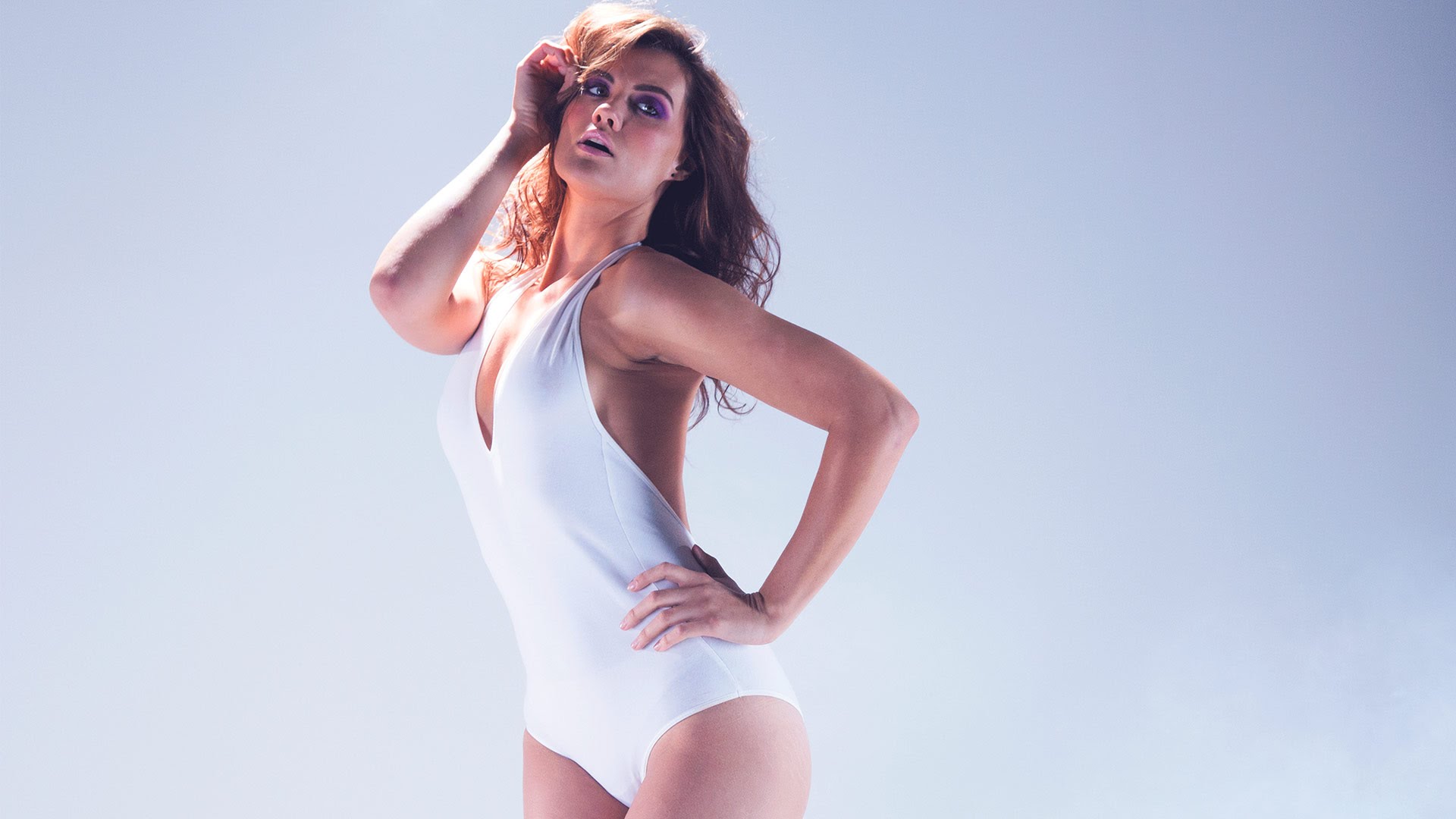 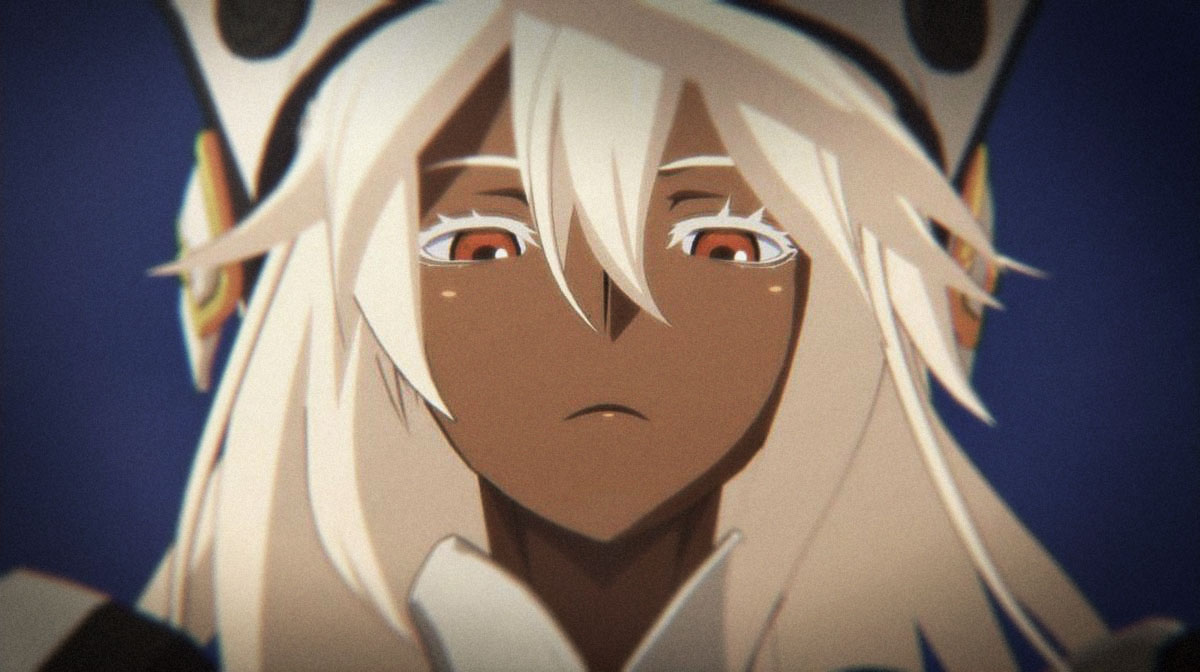 Violent games can be excellent metaphors for interpersonal conflict.

Nude closeups of people who are more than 100 years old

After a 101 year old woman offered to sit for a nude portrait session with photographer Anastasia Pottinger, Pottinger conceived of a project called Centenarians, through which she is photographing models who are at least 100 years old. The work is beautiful, as are the models. She is seeking other models, if you are (or know) someone who fits the bill. Read the rest

Honoring death by donating your body to science

i09's Annalee Newitz is donating her body to science when she dies. In a moving and fascinating article, she tells the story of her mother's death, how it led her to make this choice for herself, and what happens to bodies once they find their way into the hands of medical schools and scientists. Read the rest

Humans' have exceptionally rounded rear ends compared to our primate relatives. Turns out, that beefed-up gluteus maximus helps stabilize our upper body when we run, keeping us from falling forward. Read more about the biology and theoretical evolution of running at the Harvard Gazette. (Via Nicholas Thompson) Read the rest