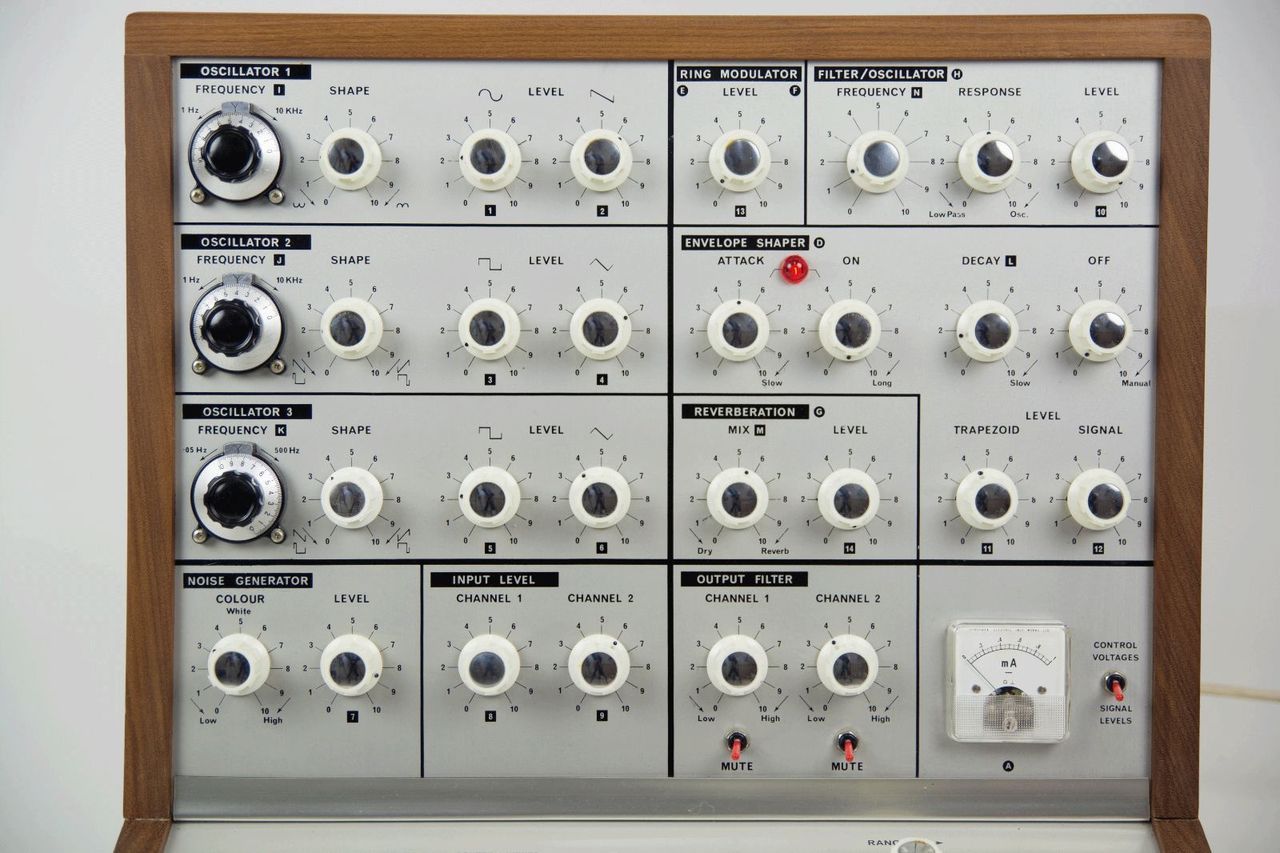 Control Panel is a fantastic visual blog "in praise of dials, toggles, buttons, and bulbs," a companion to the Control Panel group on Flickr. 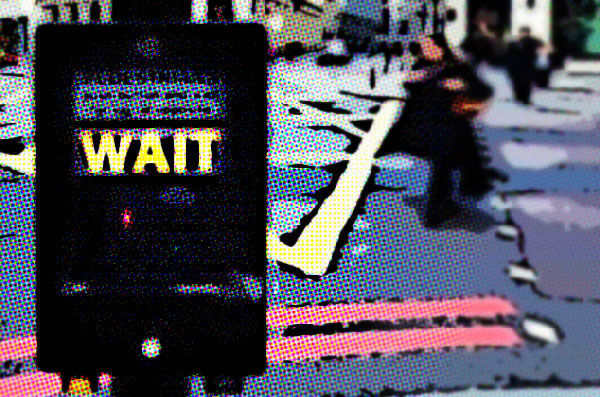 Everyone suspects that buttons on pedestrian crossings, elevators, train doors, etc., do nothing. They are right. The BBC's Chris Baraniuk reports on the buttons that lie—and the power of the illusion of control.

Langer demonstrated this phenomenon experimentally by asking subjects to play a lottery. Some participants were able to choose their tickets and some of those tickets had symbols on them which were more or less familiar to them. The type of ticket had no effect whatsoever on their chance of winning, but they appeared to believe this was the case. Those who had chosen tickets with recognisable symbols were much less willing to part with them in an exchange than those who hadn’t.

But instead of framing this as an irrational delusion, Langer described the effect as a positive thing. “Feeling you have control over your world is a desirable state,” she explains. When it comes to those deceptive traffic light buttons, Langer says there could be a whole host of reasons why the placebo effect might be counted as a good thing. “Doing something is better than doing nothing, so people believe,” she says. “And when you go to press the button your attention is on the activity at hand. If I’m just standing at the corner I may not even see the light change, or I might only catch the last part of the change, in which case I could put myself in danger.”

Make your upvote really count with this delightful USB Upvote Button box, created by Chris Krueger as a tangible accompaniment to the Reddit Enhancement Suite. [via MAKE] Read the rest