Revenge of the dead cow 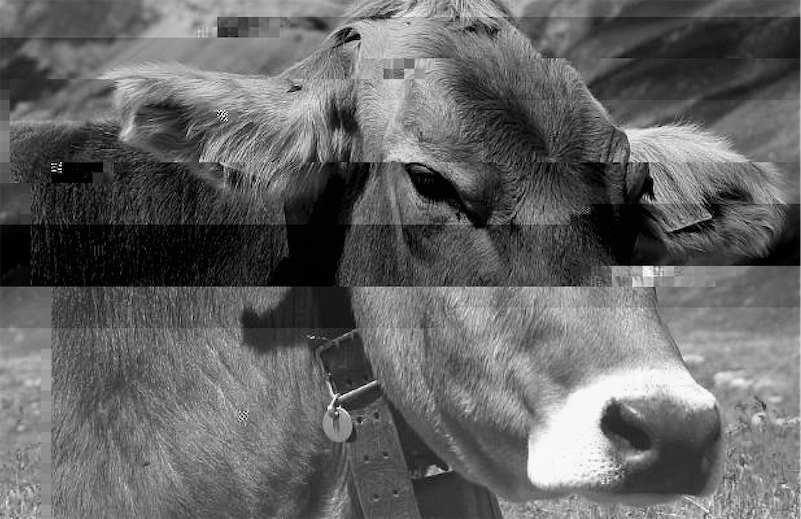 A man working in an Aalen, Germany slaughterhouse was hospitalized with serious injuries last month after being kicked in the face by a cow. The curious thing is that the cow had already been "“killed according to regulations." It was hanging from a meathook when the attack occurred.

According to the Associated Press, police reported that the kick was "due to a nerve impulse that experts say isn’t uncommon." 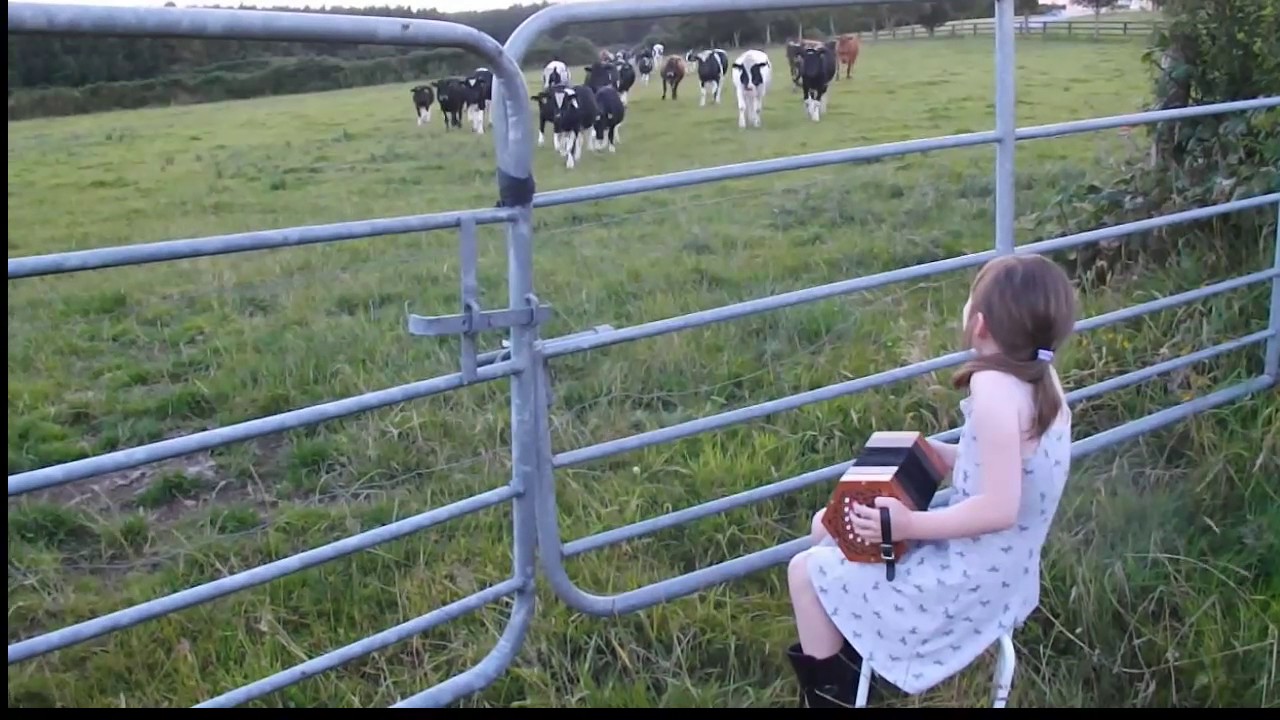 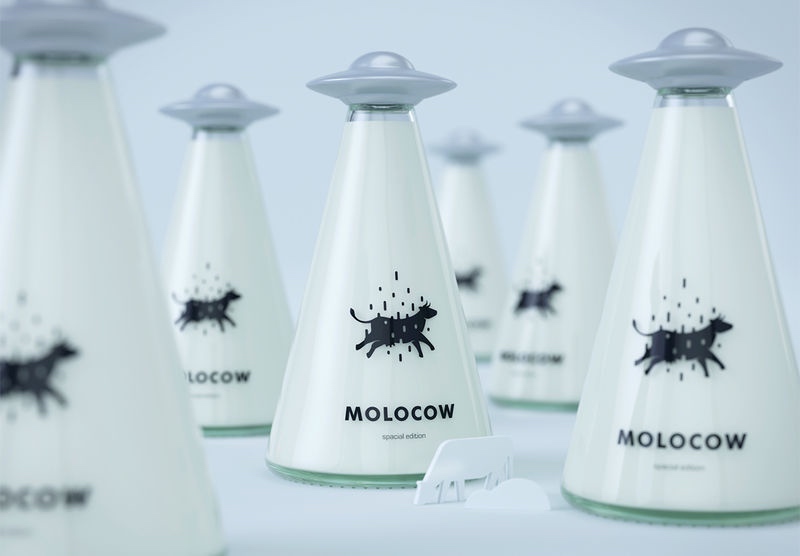 I-Media, a creative agency in Bishkek, Kyrgyzstan, created this brilliant concept design for Molocow milk. I want to believe! 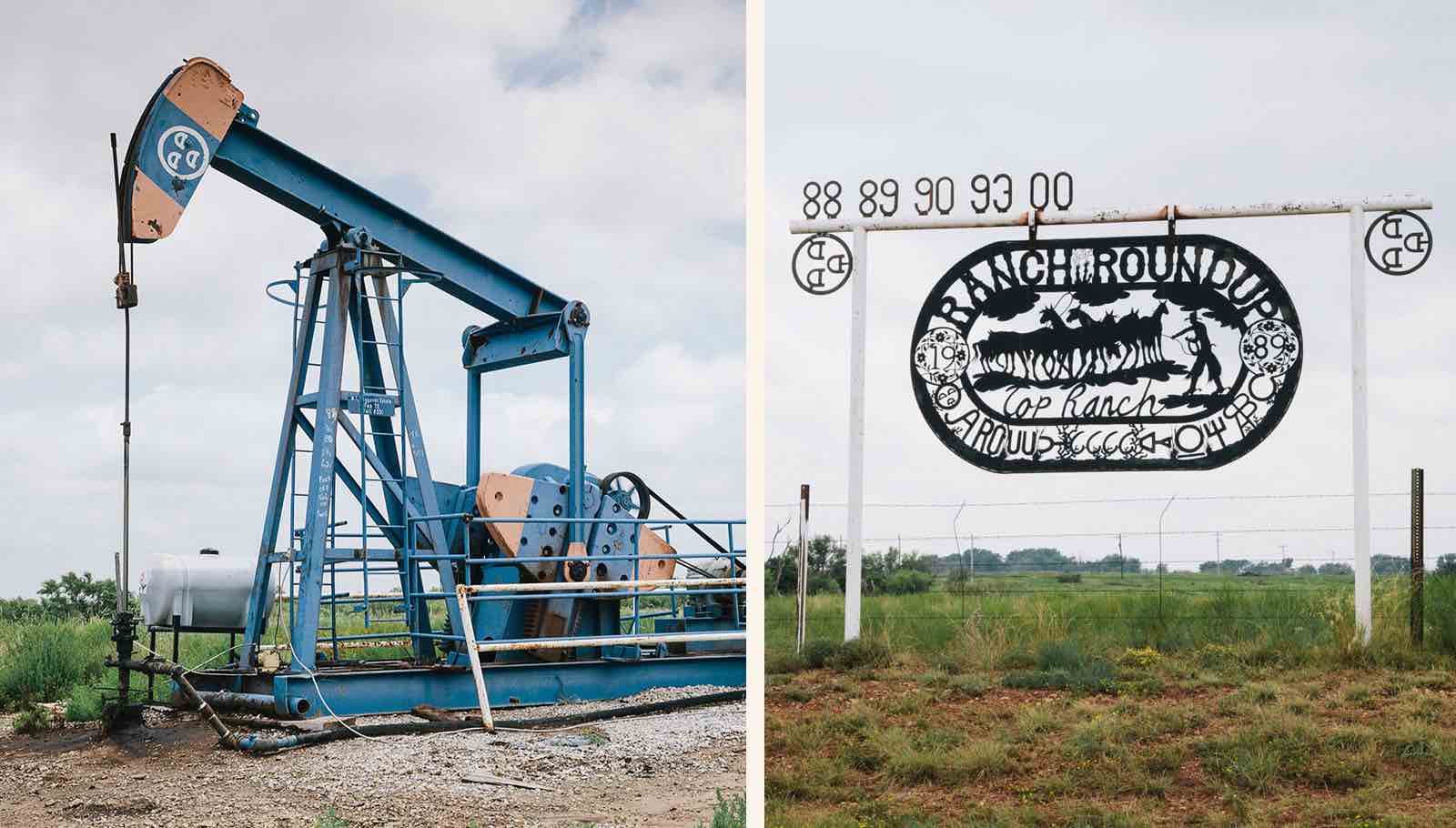 The Waggoner ranch, covering six counties in Texas, is the largest ranch within a single fence in the United States. For $175 million, it can be yours. Read the rest